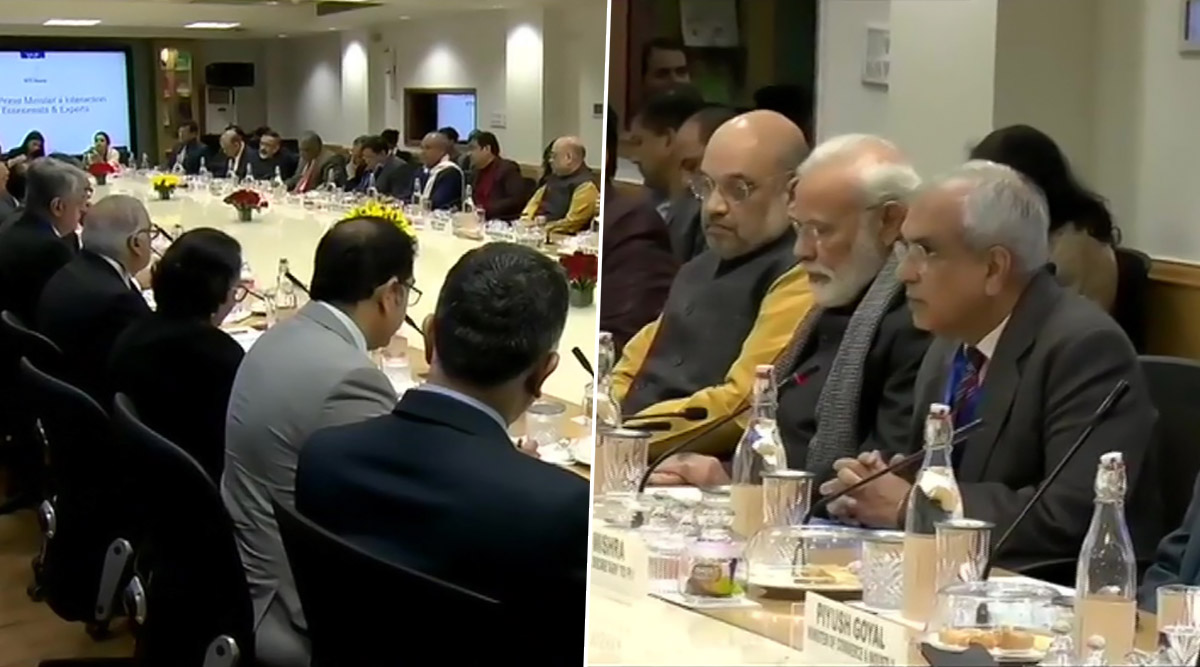 Ahead of the Union Budget 2020, the Prime Minister held a meeting with several industry experts and economists to take their suggestions to revive the Indian economy. However, it is surprising that Sitharaman was found to be missing in the meeting. The Prime Minister met 30 industry experts and economists to review and take their views on steps to revive the Indian economy on growth and employment.