Commitment Phobic? How to Decide Whether to Commit or Not to a Relationship 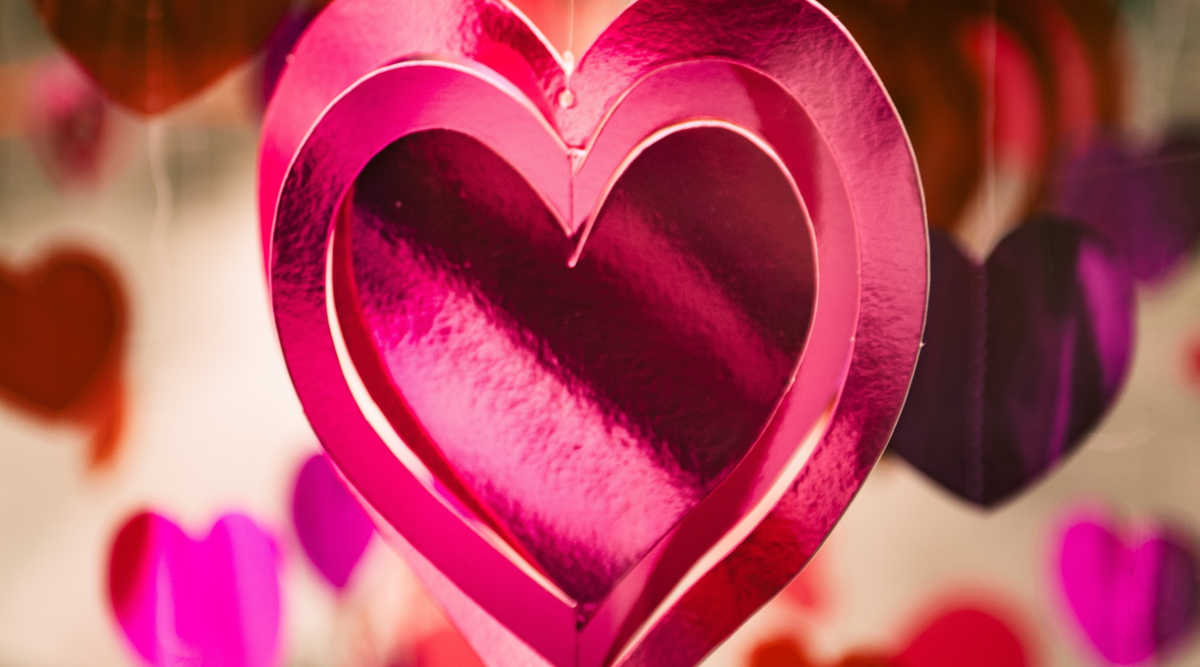 We’ve all been in that place where people have assumed things about us, without even knowing us. Sooner than we know, these false assumptions turn into stories that are circulated from people to people, who, very easily make judgements about us. But is it fair for us to have been looked down upon by the society who barely know anything about us? Is it fair to draw conclusions without knowing what could have been behind us taking that decision? Nope, it’s not even close to being fair. Does Your Boyfriend Have Commitment Phobia? Here's How to Deal With Him.

Well, this Reddit user sees things moving forward with a crush, who he really likes. As much as he’d want to take the relationship forward, he’s afraid he might be falling prey to a toxic relationship given that he hasn’t “heard good things” about her past. People around him have been basically claiming that she broke her ex’s heart and dated a lot of other guys simultaneously too. How to Tell Your Crush You Like Them: 7 Best Ways to Reveal Your Feelings.

To begin with, to go by what people say about this girl is utter foolishness. You haven’t known her, neither have you been in her shoes so it’s unfair to decide and conclude that this would end up being a toxic relationship. Just be happy that things are going really smooth with this girl and once you guys are close, you could probably ask what went wrong with the last guy she dated. Its always advisable to have clear communication in any and every relationship and getting clarity on this topic will restore your sanity. Sex Query of the Week: I Don't Enjoy Sex With My Boyfriend, What Do I Do?

However, if you’re still not convinced, the most you can do is make it clear from the very beginning that you’re not up for a serious relationship, not at least for now. And if casual dating is something that she is looking for too, maybe you guys can be on the same page for as long as you want. However, if your reason to not move forward with a relationship is the "rumours" you've heard about her, it's best to confront her for a healthy relationship in the future.