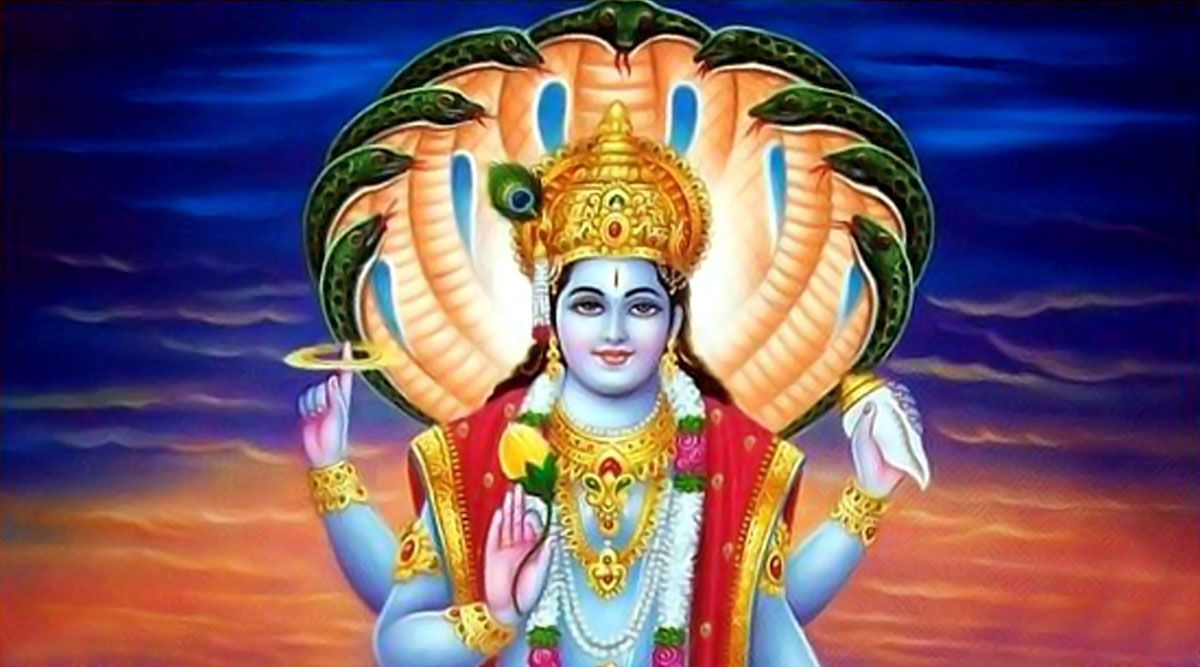 (Note: Parana means the ritual of breaking the fast)

It is said that waking up early and a holy bath, mixed with sesame seeds, during the time of sunrise. Consumption of ‘til’ is considered to be auspicious too. People observe strict fasting this day. Also, some of them observe partial fasting as well. Nonetheless, fasting is not compulsory, but voluntary. However, one should not consume grains, rice, and pulses.