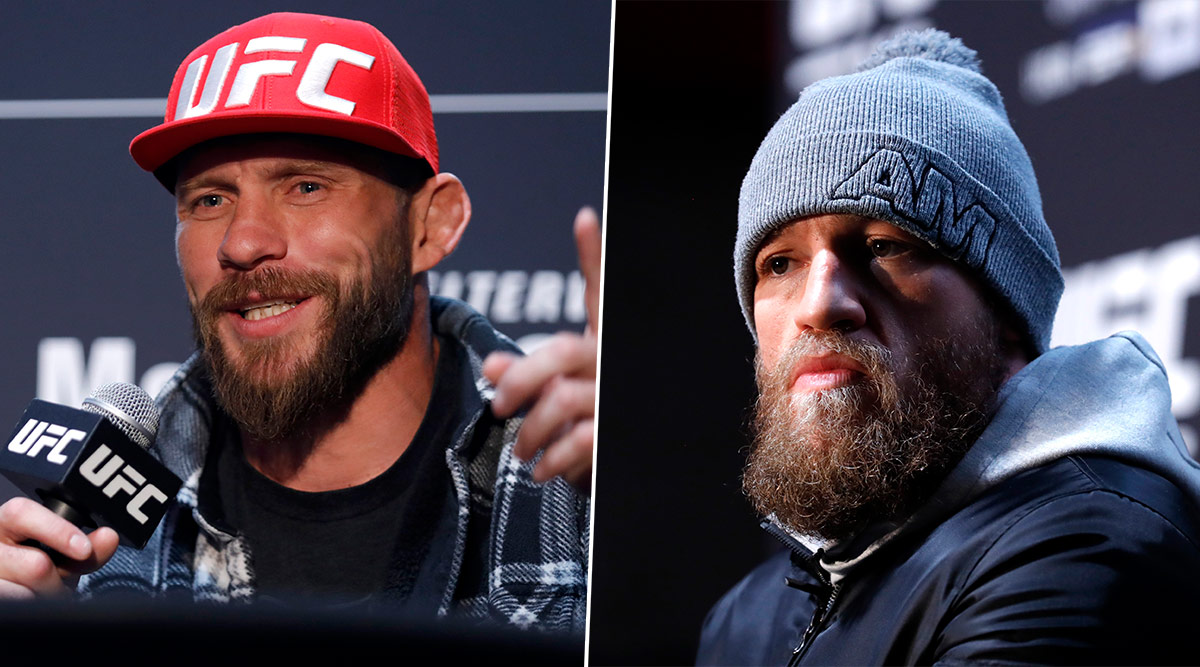 The fight between McGregor and Cerrone is indeed going to be a perfect start for UFC in the year 2020. Speaking about, Donald 'Cowboy' Cerrone, he will look forward for a come back at the bout following successive defeats to lightweight greats Tony Ferguson and Justin Gaethje. Cerrone has slightly more competitive edge over McGregor as he is more experience in Welterweight division and this will be his 11th bout. While McGregor has faced Nate Diaz twice in this division, where he first lost and later went on to win against him. How to Watch Conor McGregor vs Donald Cerrone Live Streaming Online on in India? Get Free Telecast Details of UFC 246 in IST.

Connor McGregor will clash against Donald Cerrone in UFC 246 Welterweight division on Jan 18, 2020, at T-Mobile Arena in Las Vegas, USA. The match will be telecasted tentatively at 7 pm local time, while in India it can be viewed at 8:30 am (IST) on January 19, 2020.

SonyLiv is the official streaming partners of Sony Network and will live stream UFC 246. So fans can tune into SonyLiv to watch the live streaming of Conor McGregor vs Donal Cerrone match online.

Fans are a bit worried for Conor McGregor getting beefed up just before his match against Donald Cerrone. This could affect his speed and endurance level in the match. Both wrestlers McGregor and Cerrone have tasted defeat in their previous matches, they will indeed leave no stone unturned to bag the victory.