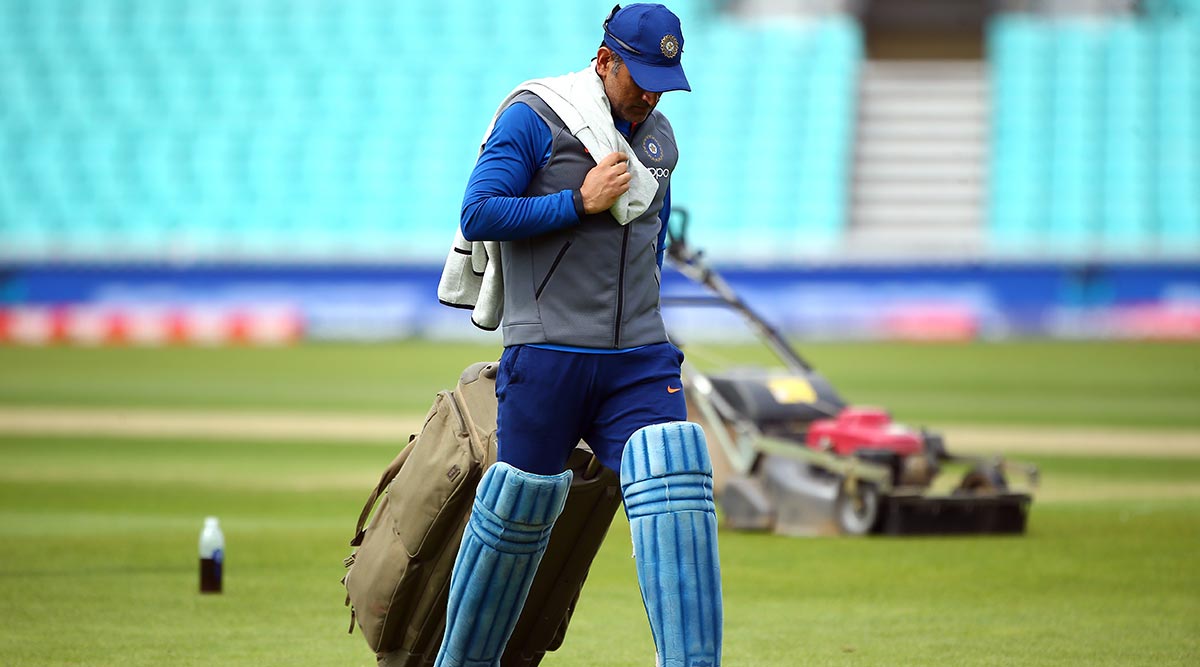 MS Dhoni has been one of the most loved players in the Indian cricketing universe. Such has been Dhoni's enigma that he enjoys a special place not only among the fans but also in the players' hearts. Many of team India's current crop of cricketers, including skipper Virat Kohli, made their debut under Dhoni and holds in special stead. Such has been the special bond between Dhoni and the other players in the Indian team that despite his six-month prolong absence, Dhoni has kept his seat in the team bus. As revealed by Yuzvendra Chahal on Chahal TV, Dhoni sat in the corner of team bus during his time with the Indian team and that place has still been reserved for him. MS Dhoni Begins Preparations for IPL 2020, Chennai Super Kings Captain Sweats it Out in the Nets (Watch Video).

Chahal, who apart from representing the men in blue also runs his own TV talk show with bcci.tv, revealed that Dhoni has numerous times in the past requested to appear On Chahal TV but that Chahal had refused him. "There is this one player who has never been on Chahal TV. He wanted to come a couple of times, and had even requested me a few times. But I said, 'not now'," revealed the leg-spinner before turning emotional and pointing to a corner seat in the last row of the team bus. “Yeh woh seat hai jaha ek legend baithte they, Mahi bhai (MS Dhoni). Abhi bhi yaha koi nahi baithta. Hum unhe bohot miss kate hai (This is a seat where the legend Mahi bhai used to sit. No One sits here now. We miss him). Watch Full Video Here.

MUST WATCH: We get you Chahal TV from the Bus! 🚌

Meanwhile, Dhoni’s absence continues to be a topic of hot debate. Dhoni, who guided India to the 2007 T20 and 2011 World Cups titles, has not made a single appearance post the 2019 ICC Cricket World Cup semi-final defeat to New Zealand.

He had initially taken a two-month break from cricket but has since been absence without any further absence. India head coach, Ravi Shastri recently opened up on Dhoni’s future and said the veteran wicket-keeper batsman could still make a comeback to team India with an excellent performance in the upcoming Indian Premier League (IPL).

Chahal is currently part of the Indian squad in the tour of New Zealand. Chahal played both the T20Is as India beat the Black Caps in their own home turf to take a 2-0 lead in the five-match T20I series. The third T20I match will be played in Hamilton on January 29, 2020 (Wednesday).