Pakistan Has Players Who Can Become Better Than Virat Kohli, Says Abdul Razzaq 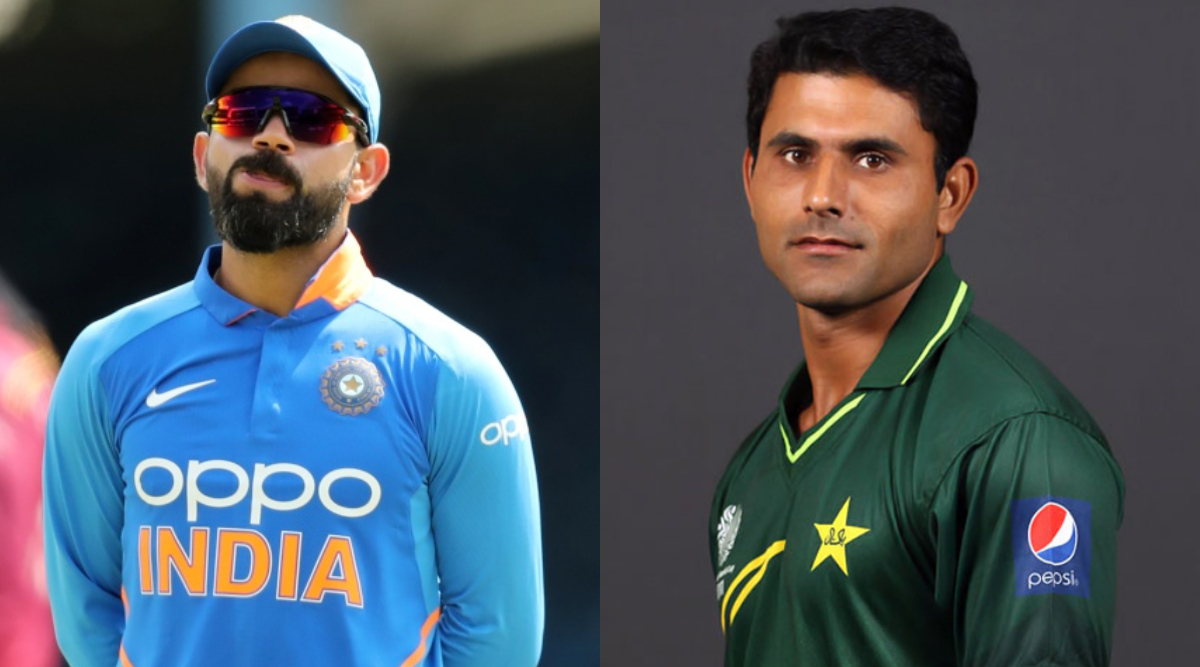 Former all-rounder Abdul Razzaq believes that Pakistan has players who could become better than Indian captain Virat Kohli. According to Razzaq, Kohli has got Board of Control for Cricket in India’s (BCCI) support, and that inspires the Indian captain to do well. He feels if players in Pakistan start getting the amount of support Kohli gets from his board, Pakistan can produce better cricketers than him. Here’s How Virat Kohli and Co Are Preparing for India vs New Zealand 1st T20I 2020, Check Indian Captain’s Latest Instagram Post.

“He is a fantastic player and there is no doubt about it. However, he is lucky as the BCCI supports him well and instills the confidence in him that any player needs to succeed. The respect he gets from his board is what probably inspires him to do well all the time and the results are there for all to see,” Abdul Razzaq told PakPassion.net. Virat Kohli Record in T20Is Vs New Zealand: Ahead of IND vs NZ Series, Here's a Look Indian Skipper’s Performance Against Black Caps.

“I do believe that even in Pakistan we have players who could become better than Virat Kohli, but they are neglected by our system which is a tragedy. In Kohli’s case, he has taken that confidence shown in him by the board and using his talent, repaid them with his performances,” he added.

Razzaq is known for his controversial statements of-late. Last month, the former Pakistan all-rounder said that India’s Jasprit Bumrah is a baby bowler in front of him, and he could have easily dominated and attacked the pacer.