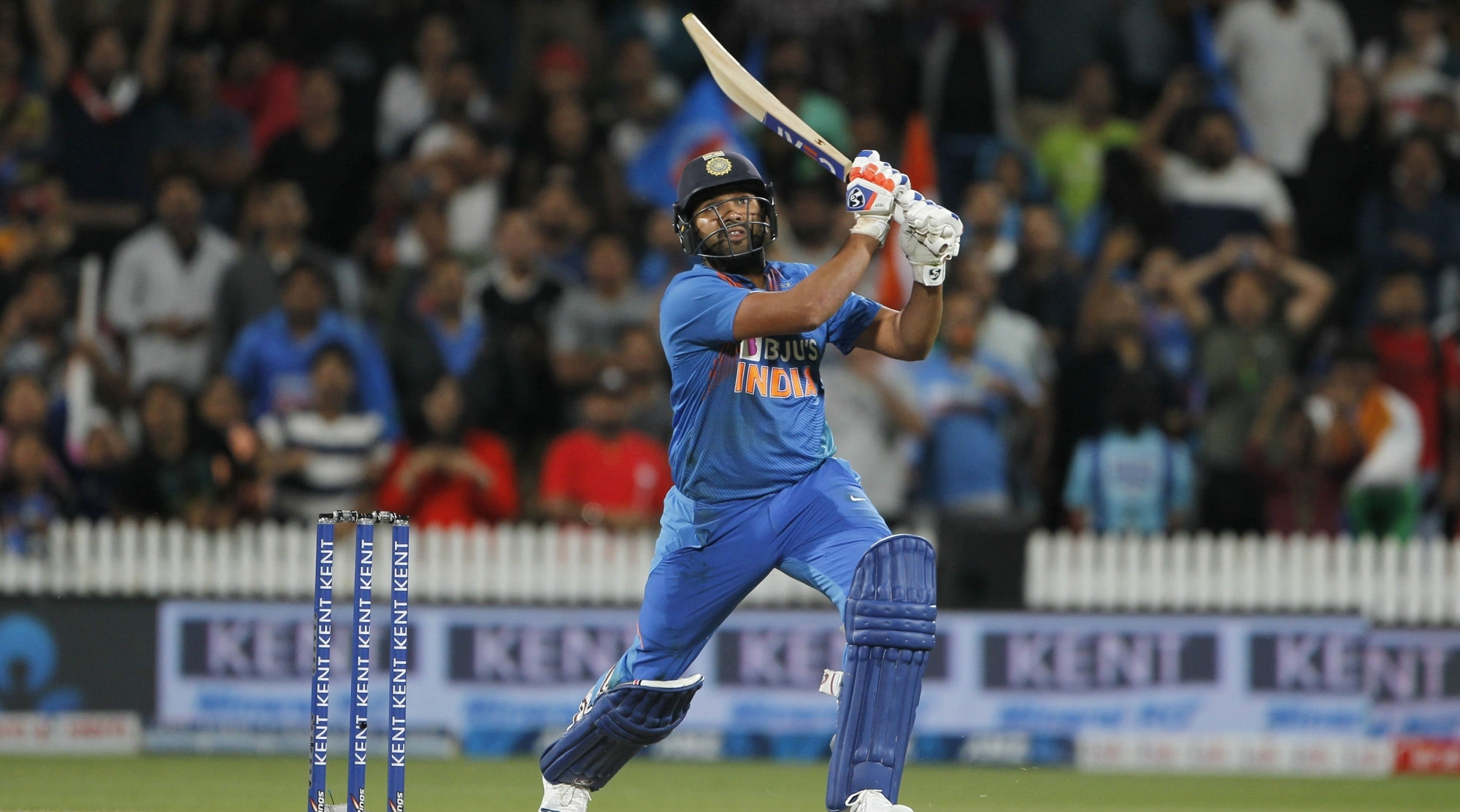 This was India's first Super Over contest and Rohit said he did not really know what to expect and looked to stay calm at the crease. Kane Williamson's Unlucky Tryst With Super Overs: Twitterati Share Funny Memes and Jokes on Kiwi Captain's Misfortune As New Zealand Lose Yet Another One-Over Eliminator.

"I didn't know what to expect, whether to go from the first ball or just take a single, try and put pressure on the last three or four balls of the over. I just wanted to stay still and was waiting for the bowler to make a mistake," he pointed.

Rohit was the top scorer for India in their innings too. He had scored 65 off 40 balls as part of a whirlwind opening partnership with K.L. Rahul before falling to Hamish Bennett.

"The pitch was good and I was trying to stay still, see what I could do. Good performance with the bat, little disappointed at having thrown my wicket away though, should have carried on for a while.

"I wanted to bat normally, I hadn't got runs in the first two games, wanted to do well today. We knew we would win the series today if we win the match - in important games, the important players need to step up and get counted." India Wins Super Over, Netizens Hail Rohit Sharma and Mohammed Shami for their Heroic Performances in IND vs NZ 3rd T20I 2020 (Watch Video).

India lead the five-match series 3-0 and the fourth T20I will be played on Friday in Wellington.