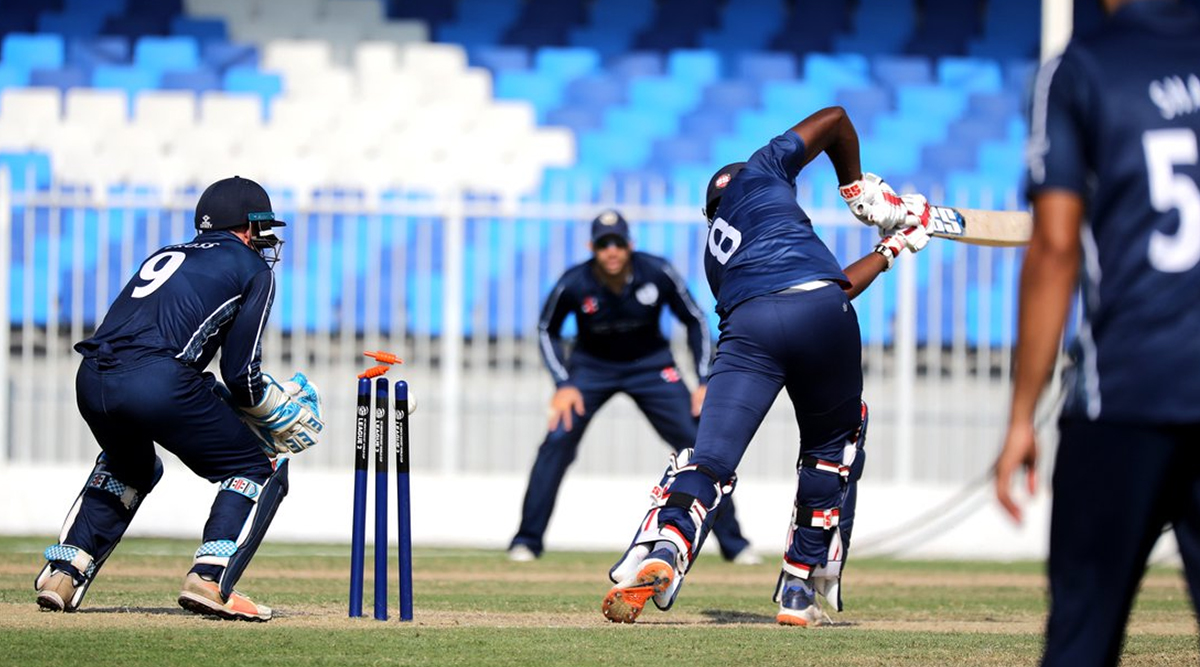 Scotland (SCO) will lock horns with the United States (USA) in the 5th ODI of the on-going ICC CWC League 2 Series. The match will be held on Dec 14, 2019, at ICC Academy Ground in Dubai. The United States team has not lost a single game since the series began from Dec 8, 2019. On the other hand, the Scotland team like UAE haven't managed to win a single game in the on-going tournament played at Dubai and Sharjah. Meanwhile, you have arrived at the right platform, if you are looking for Dream11 team prediction of SCO vs USA 5th ODI, 2019 in ICC CWC League 2 Series. We will also help you with tips to pick best all-rounders, wicket-keepers, batsmen and bowlers for the upcoming one-day game. Scotland Vs USA, Cricket Score 5th ODI Match.

The USA team has defeated the home team United Arab Emirates (UAE) twice, while they won against Scotland once. The USA defeated UAE  in their previous game played on Dec 12, 2019, at Dubai. Saurabh Netravalkar USA side won the game by 98 runs after posting the target of 214 runs. Scotland side led by Kyle Coetzer had a draw with UAE in their last match as the match got abandoned without toss due to rain.

Scotland vs United States – Dream11 Team Prediction – Wicket-Keeper: It would be wise to go for two wicket-keeper for your Dream11 team. Monank Patel and Akshay Homraj of USA should be included in your Dream11 team.

Scotland vs United States– Dream11 Team Prediction: All-Rounders: One all-rounder each should be selected from both teams. Cameron Stevenson (USA) and Calum Macleod (SCO) should be included in your Dream11 team.

Xavier Marshall can be named the captain of your side, while Kyle Coetzer can be elected as vice-captain for your Dream11 team.