What is Cricket World Cup and How The Most Prestigious Cricketing Event Evolved From Prudential to ICC WC? 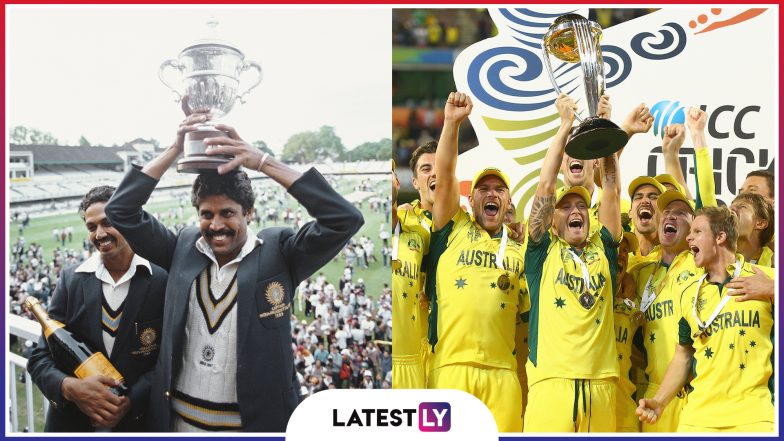 Red to White Ball: While 1987 World Cup saw a change in terms of the number of overs, it was also played with the red ball just like the previous editions. In 1992, for the first time, the World Cup was played with a white ball. The 1992 World Cup also saw the change in team uniforms and first-time coloured clothing was introduced. 1992 World Cup also featured the first day-night match in the tournament’s history. ICC Cricket World Cup 2019 Schedule in PDF: Ticket Prices, Dates, Venue Details & Timetable Available for Download Online.

No. Participating Teams: First four editions of the World Cup saw eight teams contest for the title. In 1992 it was increased to nine teams. 1996 and 1999 editions were contested between 12 teams. And then in 2003, 14 teams took part. The biggest World Cup in terms of the number of participating teams was the 2007 edition, which saw 16 teams in action. It was later reduced to 14 teams in 2011 and 2015. 2019 edition sees further reductions to ten teams.

World Cup Trophies: Before 1999 edition of the World Cup, trophies of different designs were handed to the winners. The present trophy, which is made from silver and gilt, was introduced in 1999 and the design continues to be the same since then. It weighs 11 kilograms approximately and has names of previous winners carved on the base. Prior to 99 World Cup, the trophies were called by the name of the sponsor. History of Cricket World Cup Trophy: Facts and Evolution of Cricket’s Prestigious Title From Prudential to ICC (View Pics & Video). 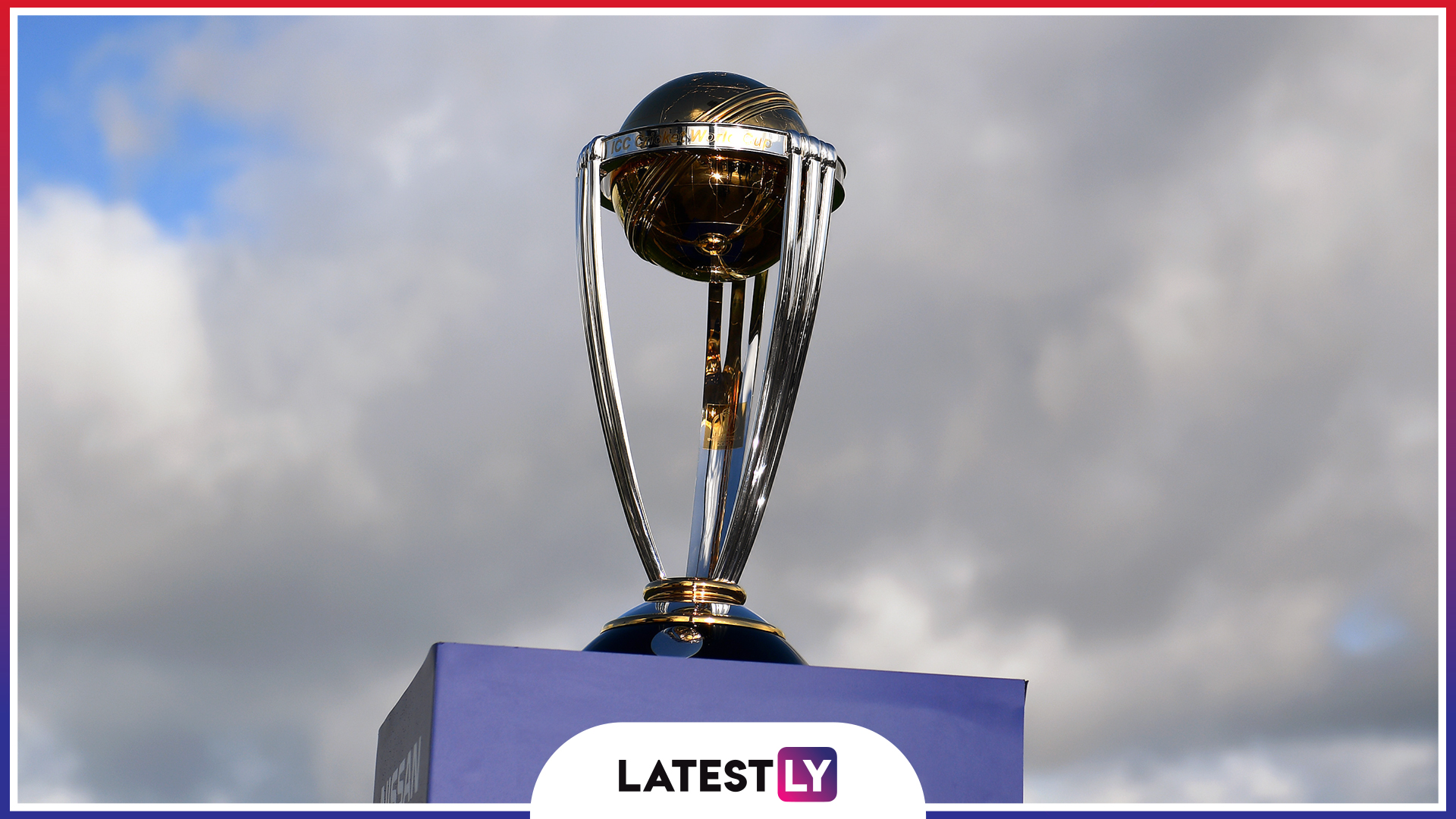 Hosts: England has hosted the World Cup most times- four. Apart from the first three editions, it hosted the 1999 edition as well. In 1987, for the first time, World Cup was played outside England and India and Pakistan jointly hosted the tournament. In 1992, Australia and New Zealand were joint-hosts. Asia returned as the World Cup host in 1996 with India, Pakistan and Sri Lanka hosting it.

In 2003 and 2007, South Africa and West Indies hosted the World Cup for the first time respectively. India, Sri Lanka and Bangladesh were the joint-hosts of 2011 World Cup. In 2015, Australia and New Zealand returned as hosts for the second time. ICC Cricket World Cup 2019: Check out the Countries Which Have Hosted the Mega-Event & Their Performances Over the Years.

The ICC Cricket World Cup 2019 will be held in England and Wales from May 30 May to July 14, 2019. It will feature ten teams and will be played in a round-robin format with top four teams qualifying for the semifinals.