AC Milan vs SPAL, Coppa Italia 2019-20 Free Live Streaming Online: How to Watch Live Telecast of Football Match on TV As per IST? 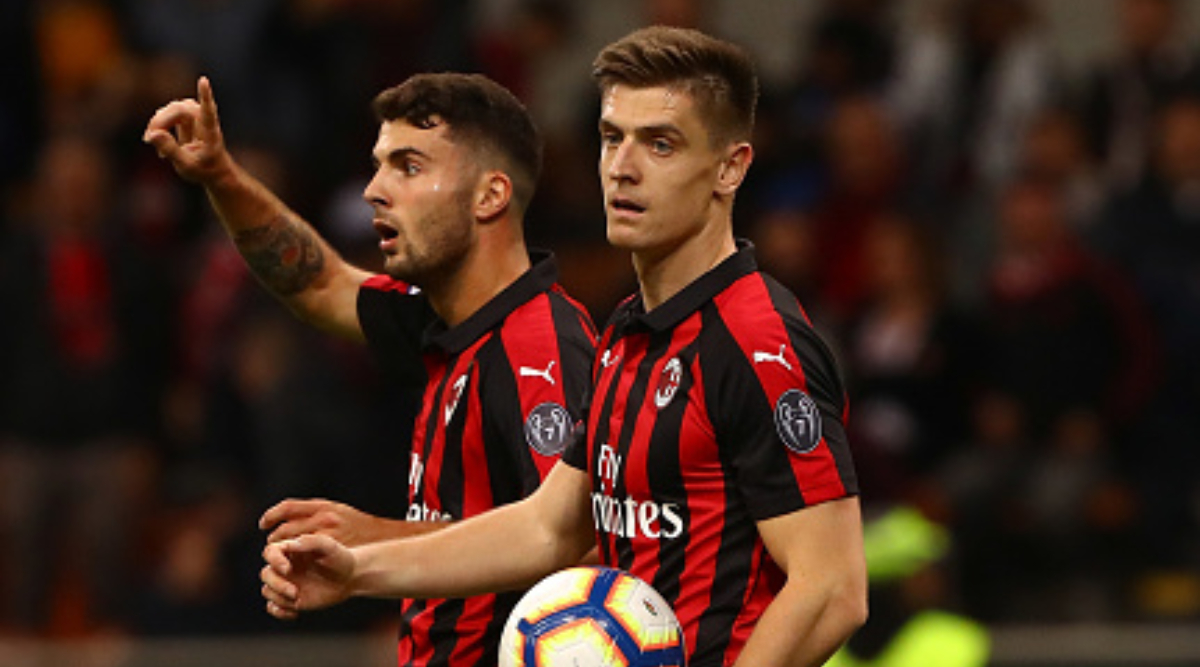 AC Milan play SPAL at home looking to make it to the quarter-finals of the Coppa Italia with both teams looking for a turnaround in their domestic fortunes. The Rossoneri play their first game in the competition with them being the eight highest-ranked team in the competition. While their current 10th place in the Italian Serie A table does not inspire much confidence in them, the cup competition are a different ball game altogether. Bottom-ranked team SPAL look destined for relegation this season but could give a pleasant surprise to their fans by taking out AC Milan at San Siro. MUN vs WOL Dream11 Prediction in FA Cup 2019–20: Tips to Pick Best Team for Manchester United vs Wolves Football Match.

AC Milan have plenty of injury concern at the moment with Gianluigi Donnarumma, Davide Calabria, Mateo Musacchio, Ricardo Rodriguez, Lucas Biglia and Hakan Calhanoglu all on the sidelines. Zlatan Ibrahimovic scored in Milan’s previous game against Cagliari, but the veteran striker may be rested for this one. His place in the team will likely go to Krzysztof Piatek who will partner Rafael Leao in a two-man strike partnership. Denmark skipper Simon Kjaer plays his first game for the club following a loan move from Sevilla at the heart of the defence.

Nenad Tomovic returns to the SPAL squad after serving a one-game suspension and will be part of the back three for the visitors. Their five-man midfield holds the key for them with Alessandro Murgia and Mattia Valoti pushing forward in attack. Sergio Floccari and Andrea Petagna are the two strikers for SPAL and have a lot of off the ball running to do in order to press Milan high up the pitch.

The  match of the Coppa Italia 2019 between Juventus and Lazio takes place on January 15, Wednesday. The San Siro Stadium in Milan is the venue for AC Milan vs SPAL Coppa Italia 2019-20 match. The football match will begin at 10:30 PM IST.

With no channel providing the live telecast of Coppa Italia 2019 in India, it is highly unlikely that you will get to watch the football match online. You can check official social media channels of both AC Milan and SPAL for live streaming online, if available. AC Milan have played SPAL on five occasions previously winning all of them, and it will be a real surprise if they fail to progress into the next round.