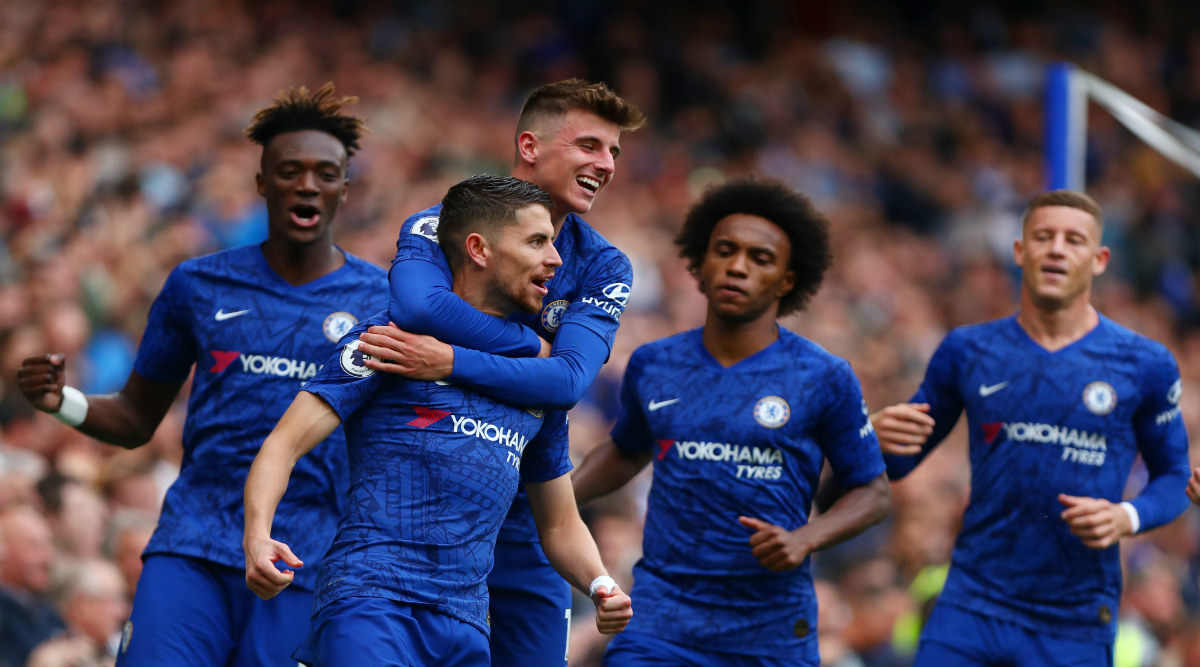 English club Chelsea takes on German champions Bayern Munich in one of the marquee UEFA Champions League knock-out fixtures. Under the stewardship of Frank Lampard, the Blues have done well to hang on to the fourth spot in the league. A transfer ban in effect has prompted Chelsea to field young stars this campaign and the move has worked well. Although they are still a work in progress, Bayern will feel the heat at Stamford Bridge. Bayern Munich won all their group stage matches and come into the contest full of confidence. Hansi Flick has taken the team to new levels ever since he has come in and there is a high level of consistency in their results. Lionel Messi Set to Play in ‘City of Diego Maradona’ As Barcelona Face Napoli in Champions League, Italian Club Shares Classy Video.

The absence of midfielder N'Golo Kante through an abductor muscle injury is a huge setback for Frank Lampard. This in combination with injuries to Callum Hudson-Odoi and Christian Pulisic means Chelsea are a bit short in attack. Ross Barkley and Mason Mount are expected to start with Olivier Giroud set to continue as the no 9. Tammy Abraham is fit again but will have to settle for a place on the bench. Chelsea will rely on quick breaks on the counter to survive against a technically superior Bayern side.

Bayern Munich have failed to win just once in their last eleven game in all competition which speaks volumes about their current form. Ivan Perisic misses out for them, but Javi Martinez could be included. Joshua Kimmich and Thiago Alcantara in the middle could tilt the tie in favour of the Germans considering their link-up play with Robert Lewandowski.

Champions League 2019-20 Round of 16 encounter between Chelsea and Bayern Munich will be played at the Stamford Bridge. The CHE vs BAY match will take place on February 26, 2020 (Tuesday mid-night) and is scheduled to start at 01:30 am IST (Indian Standard Time).

SonyLiv, the OTT of Sony Network, will also be live-streaming the Chelsea vs Bayern Munich match for its online fans. Viewers can follow LatestLY for the live score updates of CHE vs BAY UCL 2019-20 last 16 clash. Chelsea famously beat Bayern Munich in 2012 final, and a shock repeat of that performance should not be counted out provided they score early. Bayern, on the other hand, will keep things simple and dominate play.