Manchester City to Be Stripped Of 2014 Premier League Title? Liverpool Could Be Named Champions Instead: Reports 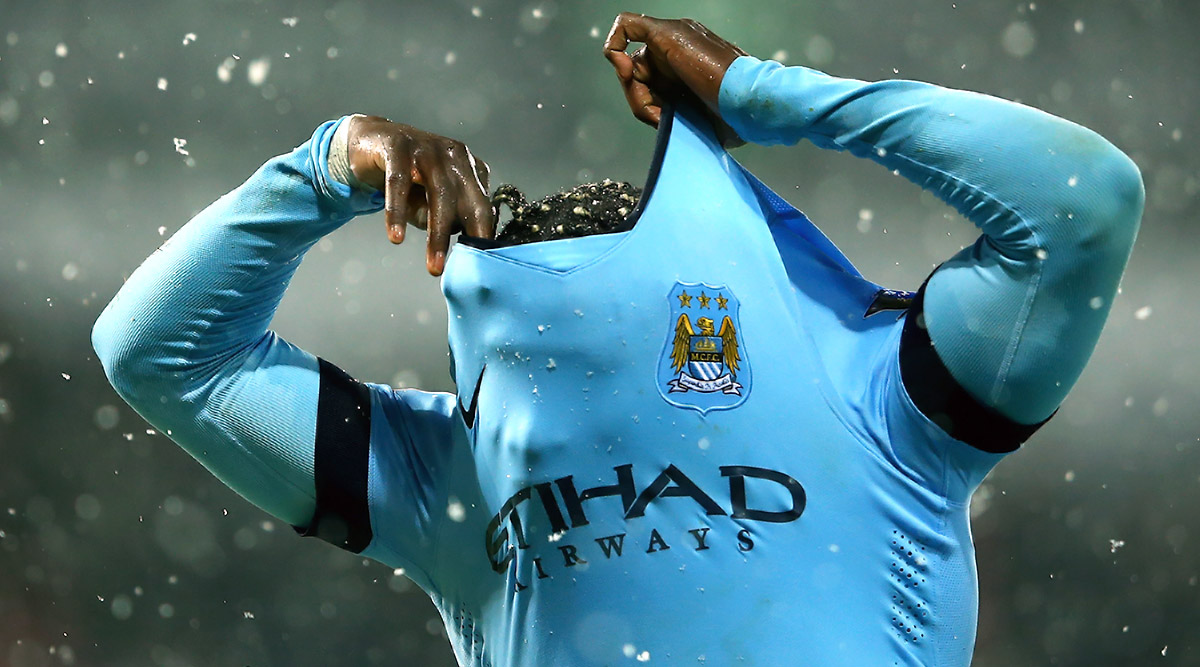 Manchester City received shock news on Friday when they were found guilty of breaching the UEFA Financial Fair Play (FFP) rules. As a result, the club has been fined a total amount of £25 million and have been banned for two years from taking part in European competitions. Things are looking pretty grim for the defending English champions and things can get much worse as they could be stripped of the 2014 Premier League title. It has been said that City have been charged by UEFA for breaching the FFP from 2012-2016. UEFA Bans Manchester City From Champions League for Next Two Seasons, English Football Club to Appeal Against Suspension.

According to a report from English newspaper Daily Mail, Manchester City’s one of four Premier League titles could be in jeopardy. If the Premier League officials decide to conduct a separate investigation and finds City guilt, their rule book allows them to deduct points with consideration off the past events. Which means Man City’s 2014 PL title could be in danger should the Premier League deem it as the necessary punishment. Liverpool were the team who finished runners-up that season – under the management of Brendan Rogers – could be awarded the title but it is still yet to be confirmed. Rui Pinto, 31-Year-Old Imprisoned Hacker Behind Manchester City’s UEFA Champions League Ban.

This ban has put Manchester City in a spot of bother as without the guarantee of European football for two years they will find it difficult to keep hold of some of their bigger stars who can leave the club come the summer transfer window. Even manager Pep Guardiola could be on his way out at the end of this season. The defending English Champions are set to appeal against the suspension in search of reducing the ban or lifting it all-together.