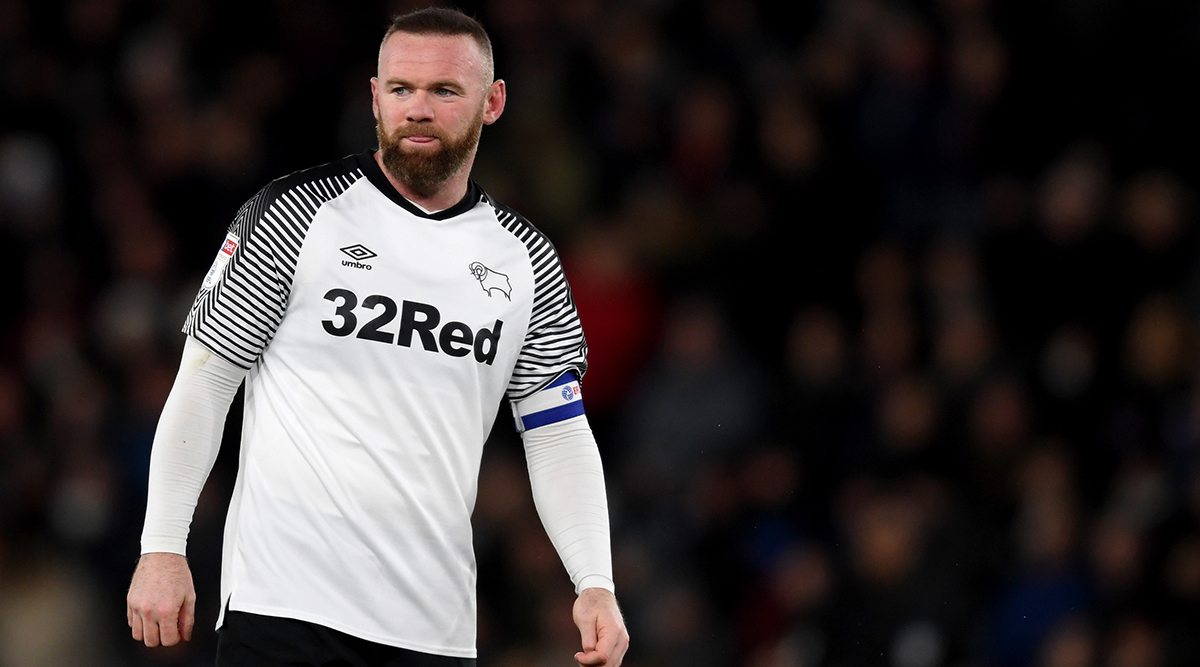 The current Premier League season is suspended until April 30, 2020, due to the rapid growth of the coronavirus pandemic. Many pundits and fans have been debating on whether the 2019-20 campaign should be allowed to conclude or should it be declared null and void. If the entire season is cancelled, it would mean that Liverpool will lose the opportunity to win their first league title in 30 years. However, former Manchester United and Everton Player Wayne Rooney believes that the Recs should be given a chance to win the title. Coronavirus: FA Extends Suspension of Premier League, English Football Season Until April 30.

Writing in his column in Sunday Times, the player-coach at Derby believes that Liverpool deserve the title and the current season must be completed. 'Liverpool will win the Premier League. Liverpool have been fantastic. They have put so much work in. They deserve this title. Can you imagine waiting 30 years and then having it taken away like this? The right decision has been made.’ He said. Premier League Legend Alan Shearer Makes Huge Claim About Liverpool’s Title Chances if Season Is Declared Null & Void.

‘It’s also right in terms of promotion and relegation and Champions League places. These issues are so big for the clubs involved that I imagine there would be a lot of legal fights if the season is abandoned’ Rooney added. ‘The fair thing is to finish 2019-20 — even if we have to lose next season in the process.’

It was earlier reported that the league officials are scheduled to meet on April 3 where they will take a possible decision on the rest of the season. It is understood that there is a possibility that the league may resume from June 1 with the matches taking place behind closed doors.