Huawei owned Honor officially launched the Honor 10X Lite smartphone in the global market. The handset is introduced as the successor to the Honor 9X Lite that was launched in April this year. 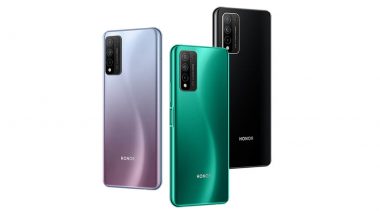 Huawei owned Honor officially launched the Honor 10X Lite smartphone in the global market. The handset is introduced as the successor to the Honor 9X Lite that was launched in April this year. The smartphone is already available in Saudi Arabia which was launched at SAR 769 (approximately Rs 15,200). Today, the device launched in countries including Russia, France, and Germany, among others. However, the India launch has not been confirmed by the company yet. Honor has also announced a partnership with Wattpad & online launchpad programme Red Bull Basement to attract users to Huawei Mobile Services. Huawei Nova 8 SE, Nova 8 SE High Edition Launched. In terms of specifications, the phone features a 6.67-inch FHD+ display with a resolution of 2400x1080 pixels. Under the hood, the device comes powered by HiSilicon Kirin 710A Soc coupled with 4GB of RAM & 128GB of internal storage. For photographs, the handset sports a quad rear camera module comprising of a 48MP main lens, an 8MP secondary camera, a 2MP depth assistant sensor & a 2MP macro shooter. At the front, there is an 8MP snapper for selfies & video calls. 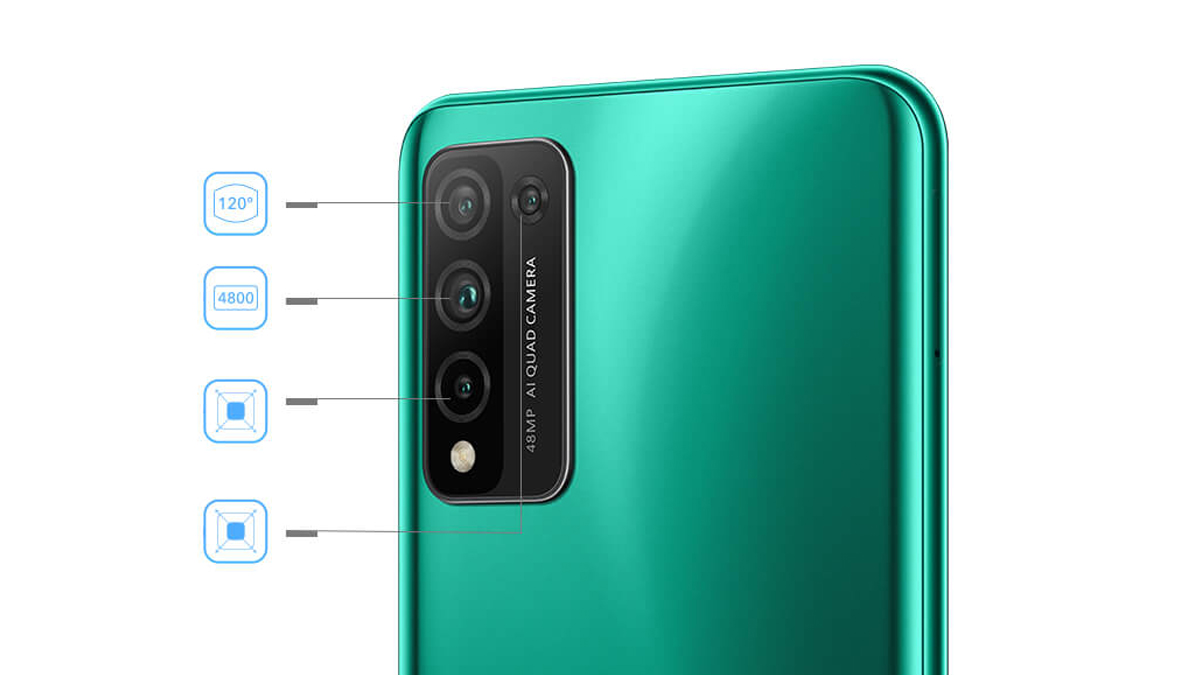 The handset runs on Android 10 based MagicUI 3.1 operating system without Google Play, other Google apps and services. The phone will be offered with 4GB of RAM & 128GB of internal storage. The smartphone comes packed with a 5,000mAh battery with 22.5W Honor SuperCharge fast charging technology. 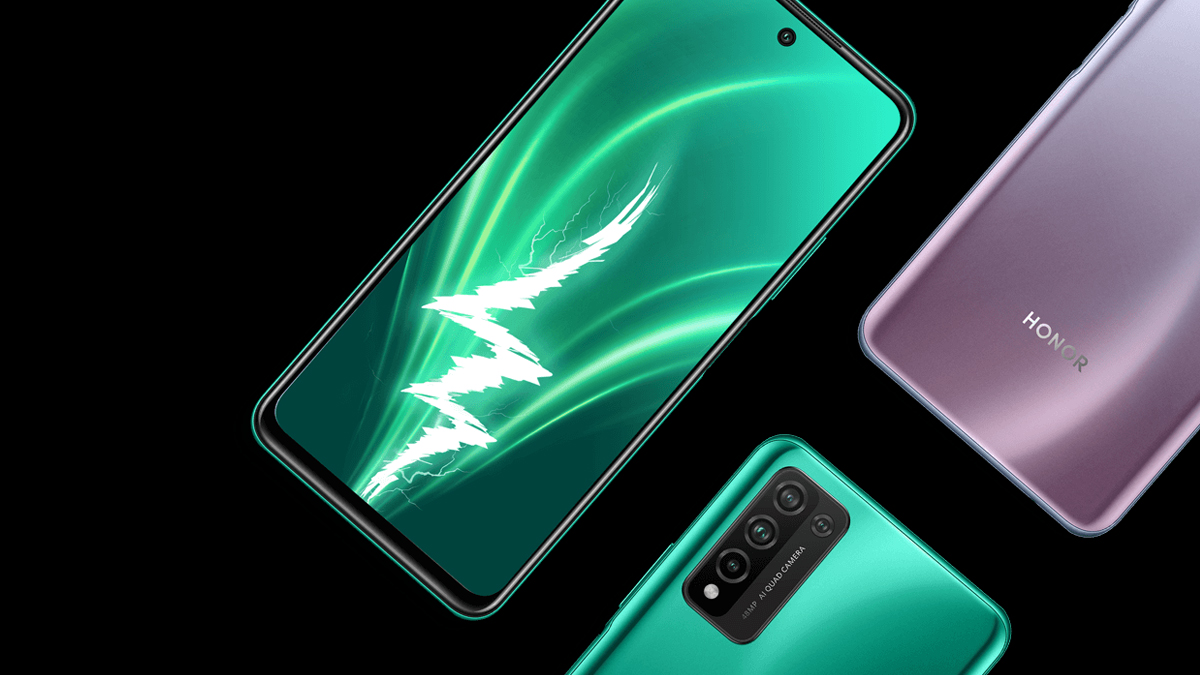 The device gets other connectivity options such as 4G LTE, Wi-Fi, Bluetooth, GPS/A-GPS & a USB Type-C port. Coming to the pricing, Honor 10X Lite is priced at EUR 229 (approximately Rs 20,200) for the 4GB + 128GB model & will be available in Emerald Green, Icelandic Frost, and Midnight Black colours.

(The above story first appeared on LatestLY on Nov 10, 2020 08:54 PM IST. For more news and updates on politics, world, sports, entertainment and lifestyle, log on to our website latestly.com).