Several smartphone makers such as Realme, Xiaomi, Samsung, Oppo and Infinix will introduce their respective phones in India. Here's a list of smartphones that will be introduced next week. 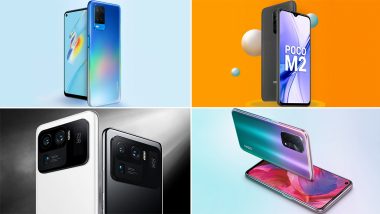 The third week of April is expected to be full of excitement, as far as the technology industry's smartphone segment is concerned. We will witness a host of new smartphone launches that are scheduled to happen next week in India. Several smartphone makers such as Realme, Xiaomi, Samsung, Oppo and Infinix will introduce their respective phones in India. Here's a list of smartphones that will be introduced next week.  Oppo A54 Smartphone To Be Launched in India Tomorrow. 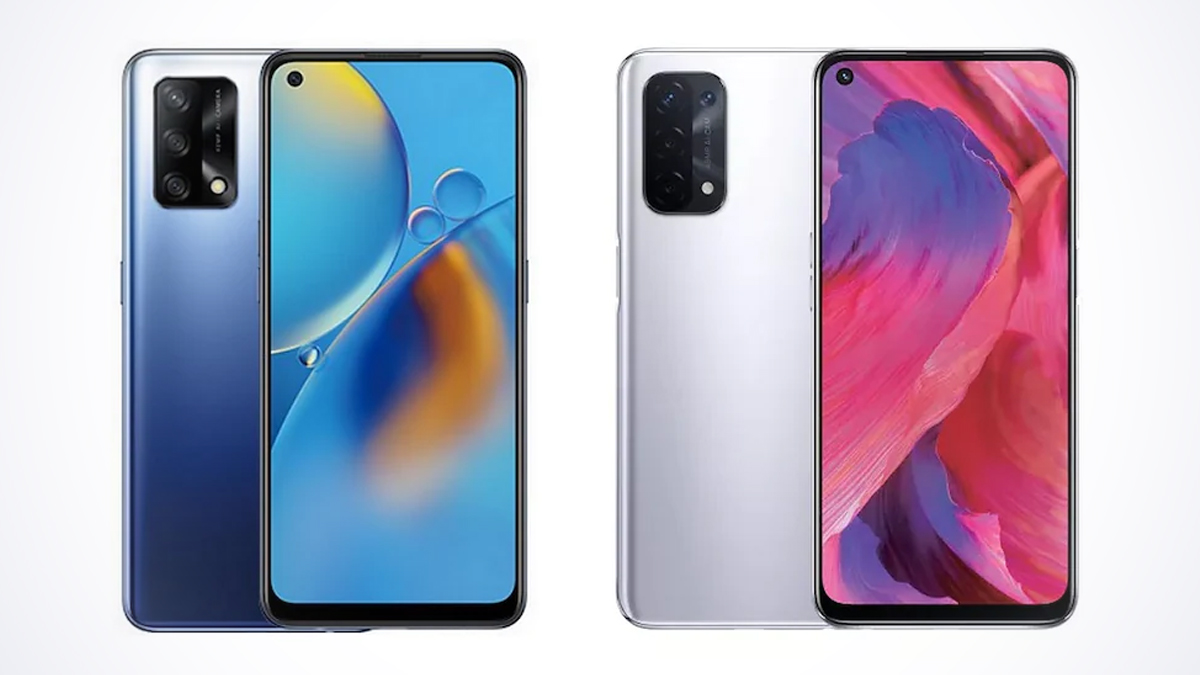 The Oppo A54 and Oppo A74 are two handsets that will be launched by the Chinese smartphone maker in India next week. While the Oppo A54 will be launched on April 19, the prices of the Oppo A74 will be announced on April 20, 2021. The former will sport a 6.51-inch IPS display, MediaTek Helio P35 SoC, 13MP triple rear cameras, 13MP selfie camera, 5000 mAh battery and more. The Oppo A74, on the other hand, will sport a similar 6.5-inch IPS display, 48MP triple rear camera, Snapdragon 480 SoC, 16MP selfie shooter, 5000mAh battery and more. Both the phones are likely to be priced below Rs. 20,000 in India.

Motorola India is all set to launch two new smartphones under its popular G-series. Prices of Moto G60 and Moto G40 Fusion will be officially revealed on April 20, 2021. Both the phones are expected to remain very much identical to each other in terms of specifications. They will get a 6.8-inch punch-hole display, a Qualcomm Snapdragon 732G SoC, a massive battery of 6000 mAh, and near-stock Android OS. The only difference between the two lies in the camera department. The former will get 108MP quad-rear cameras at the back while the latter will receive a 64MP triple camera setup. 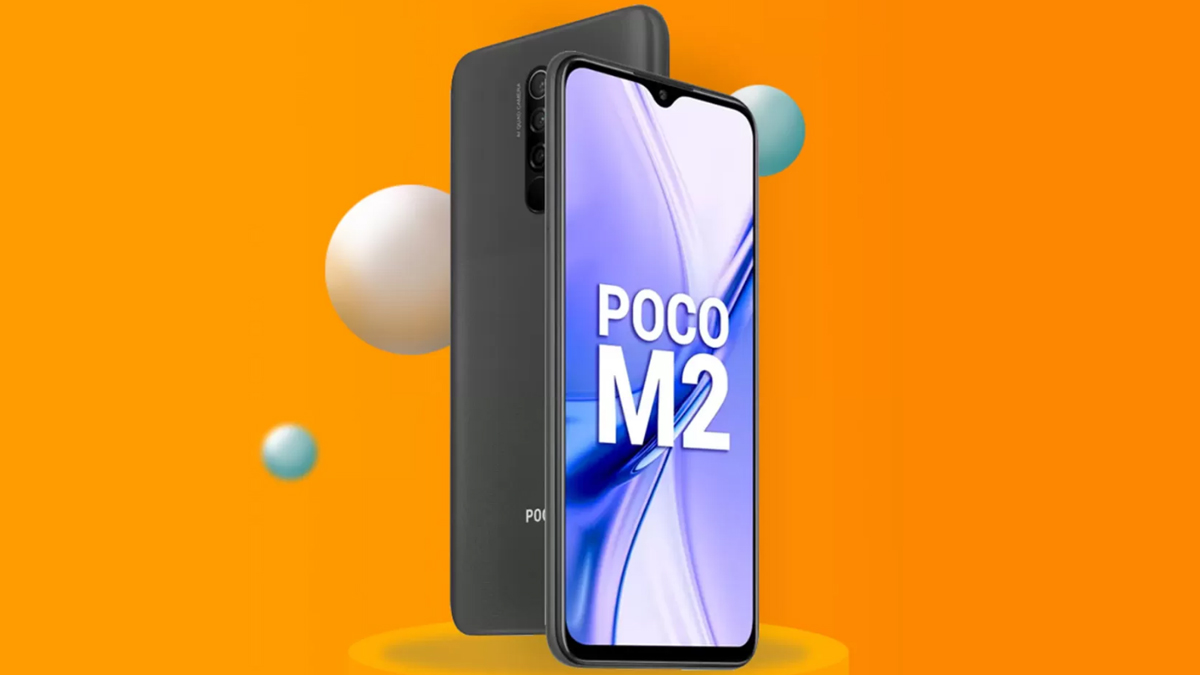 Poco India has officially announced through its social media handles that it will launch the Poco M2 Reloaded in the country on April 21, 2021. Interestingly, it will just be a new variant addition with different configurations. The phone is slated to go on sale at 3 pm IST on the launch day itself. The phone could be packed with specifications such as a 6.5-inch LCD screen, MediaTek Helio G80 SoC, 13MP quad-rear cameras, 8MP selfie shooter, 5000 mAh battery with 18W fast charging and more. 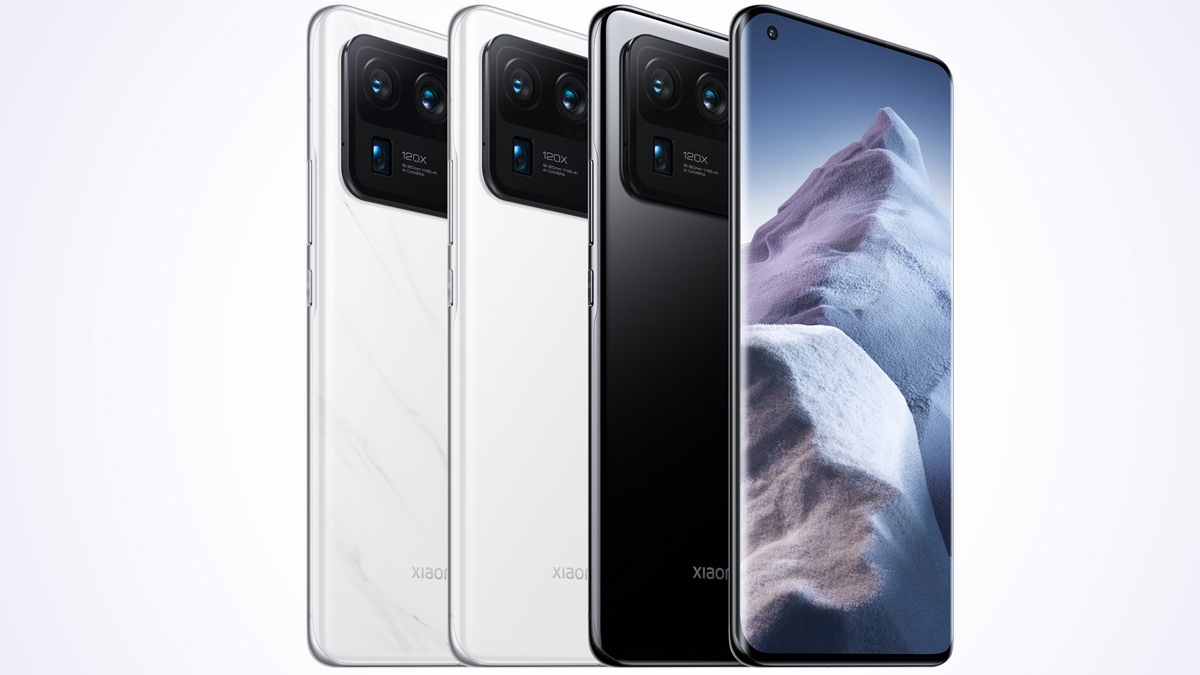 Xiaomi India is all set to launch the highly awaited flagship Mi X Series in India on April 23, 2021. The Chinese smartphone maker will also launch the Mi 11 Ultra alongside the flagship series. The flagship Mi 11X is likely to sport a 6.67-inch AMOLED display with a 120 Hz refresh rate, Snapdragon 870 SoC, 8GB of RAM, 48MP triple rear cameras, 32MP selfie camera, 4520 mAh battery with 33W fast charging, MIUI 12 based on Android 11, and more. The upcoming Infinix Hot 10 Play is another smartphone that will be officially launched in the country next week. This upcoming phone from the Hong-Kong based smartphone manufacturer will be a budget-end offering, which is expected to be priced below Rs. 10,000. Specification-wise, the phone will get a 6.82-inch IPS+ display, MediaTek Helio P35 SoC, Android 10 OS, dual rear cameras, a 13MP selfie shooter, and a 6000 mAh battery. 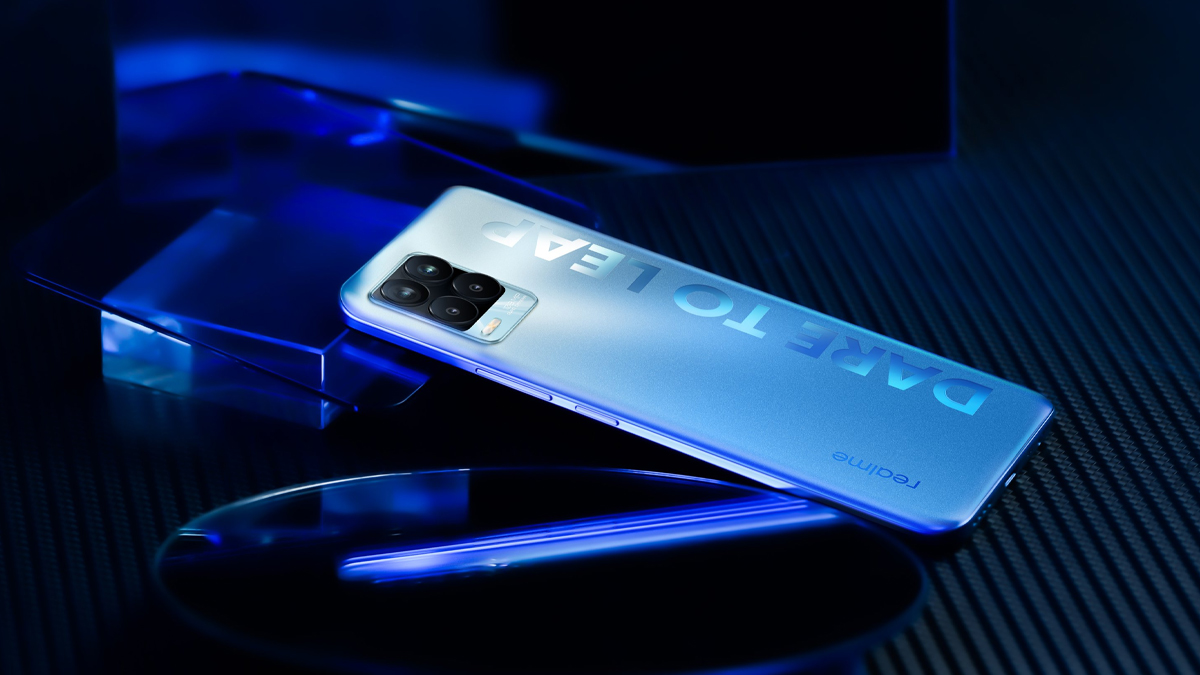 Realme India is yet again ready with a brand new smartphone. Dubbed as Realme 8 5G, the handset will go official in the country on April 22, 2021. The Chinese smartphone maker has already confirmed some of the key specifications of the upcoming Realme 8 5G. The phone will be packed with powerful specifications such as 6.5-inch punch-hole display with a 90Hz refresh rate, MediaTek Dimensity 700 SoC, massive 5000 mAh battery.

(The above story first appeared on LatestLY on Apr 18, 2021 11:14 PM IST. For more news and updates on politics, world, sports, entertainment and lifestyle, log on to our website latestly.com).