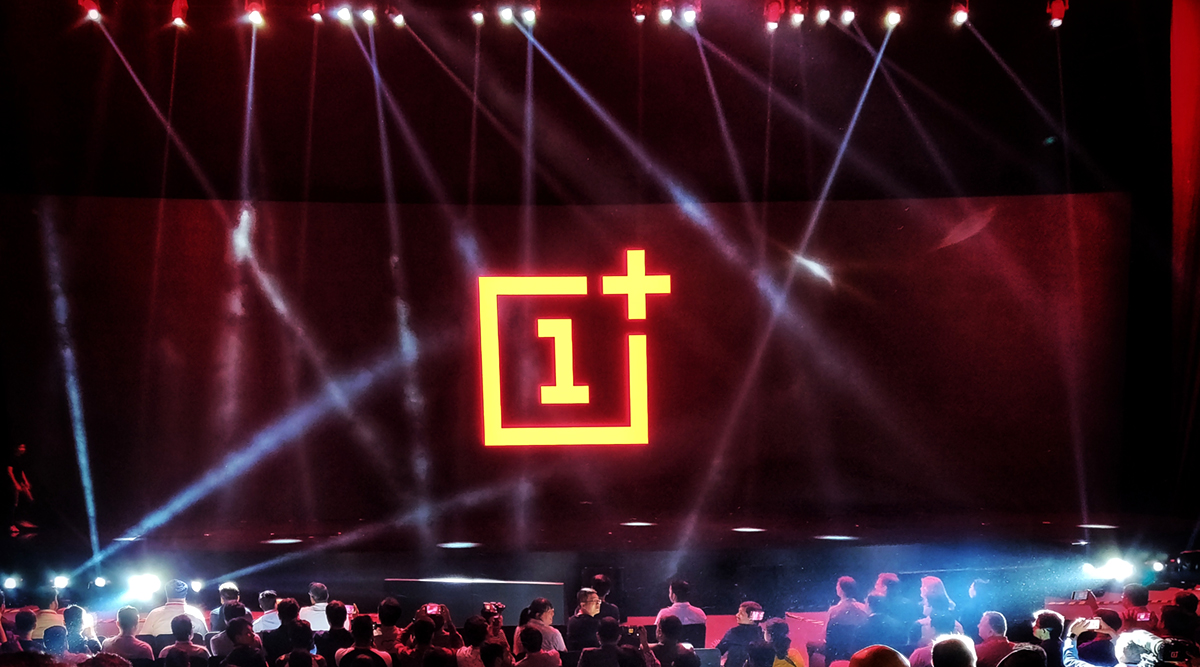 OnePlus 8 is undoubtedly one of the most awaited smartphones in the market right now. We have already seen endless number of renders and leaks about the flagship smartphone series, giving a closer glimpse of what we can expect from OnePlus this time around. If the market reports are to be believed, the Chinese phone brand might launch the next flagship device probably by the end of next month or early April. Ahead of the official rollout, the smartphone has been spotted on Geekbench, which is codenamed as Galilei IN2025 that is in line with the previous codenames of OnePlus 8. OnePlus 8 Series Launch Reportedly Around The Corner; A New Leak Renders A 120Hz Refresh Rate.

As a reminder, previous OnePlus 8 device was codenamed as Galilei IN2023, which was reportedly OnePlus 8 Pro. The new listing hints that OnePlus 8 Pro will get Snapdragon 865 and 8GB of RAM. If the previous reports are to be considered, OnePlus might introduce at least three variants in total for the new OnePlus 8 series. It could include mid-range OnePlus 8, regular OnePlus 8 and the top-end version - OnePlus 8 Pro.

The benchmark does not reveal any other detail about the smartphone spotted in the listing. However, it does confirm one thing that the smartphone will be packed with specifications that will be in line with the flagship smartphones launched by other OEMs. The rumours also suggest that OnePlus 8 will sport a 90Hz display featuring a punch-hole cut out upfront whereas the OnePlus has also revealed its 120Hz refresh rate technology with 240Hz touch latency. However, the latter could be seen on the OnePlus 8 Pro only. OnePlus 8, OnePlus 8 Pro Smartphones Appear Online on Amazon India; Official Launch Imminent.

Coming to the features, it is believed that OnePlus might bring wireless charging to OnePlus 8 series. The OnePlus 8 Pro is likely to get up to 50W fast charging technology. However, there is no official confirmation to this yet. As far as the launch is concerned, the OnePlus 8 has been certified in India and could be launched in the country by late March or early April.