Glaciers at 21 World Heritage Sites May Vanish by 2100 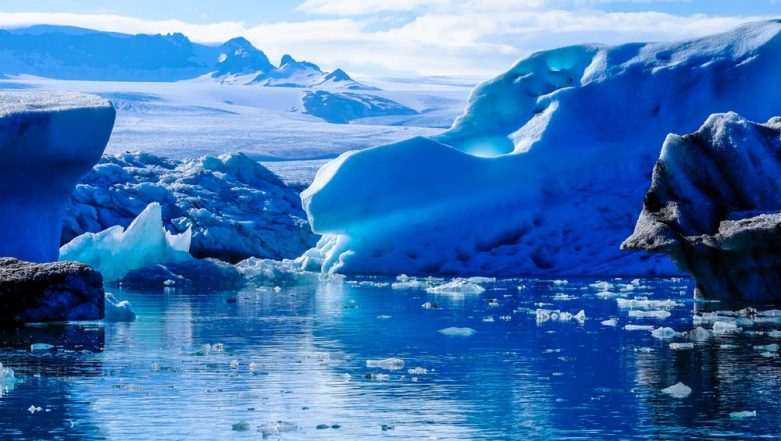 Washington, May 2: Almost half of the world's heritage glaciers -- 21 of the 46 natural world heritage sites where glaciers are found -- could become ice-free by 2100 if greenhouse gases emissions remain unchecked, says a study.

These sites are home to some of the world's most iconic glaciers, like the Grosser Aletschgletscher in the Swiss Alps, Khumbu Glacier in the Himalayas and Greenland's Jakobshavn Isbrae. 4 Truths That Make Us Wonder Whether The Earth Will Survive 50 Years From Now.

"Losing these iconic glaciers would be a tragedy and have major consequences for the availability of water resources, sea level rise and weather patterns," said Peter Shadie, Director of the International Union for Conservation of Nature's World Heritage Programme, Switzerland.

For the study, the scientists combined data from a global glacier inventory and sophisticated computer modelling to analyse the current state of world heritage glaciers, their recent evolution, and their projected mass change over the 21st century.

Even under a low emission scenario, eight of the 46 world heritage sites would be ice-free by 2100, according to the study published in the journal Earth's Future.

The study also predicts 33-60 per cent of the total ice volume in 2017 will be lost by 2100, depending on the emission scenario.

Los Glaciares National Park in Argentina, Waterton Glacier International Peace Park, Canadian Rocky Mountain Parks and Olympic National Park in North America, the Pyrenees -- Mont Perdu in Europe and Te Wahipounamu in South West New Zealand are some of the iconic landscapes, which would be impacted by the rising temperatures, the study said.