Tecno Mobile introduce the Camon 17 series with two models - Camon 17 Pro and the vanilla Camon 17 in India. The Chinese phone maker has listed a dedicated page on Amazon India, confirming its availability via e-commerce site 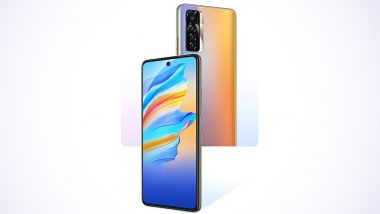 Tecno Mobile is all set to launch the Camon 17 Series in the Indian market. The Chinese phone maker has listed a dedicated page on Amazon India, confirming its availability via e-commerce site. As per the latest listing, the company may launch Camon 17 Pro and Camon 17 in the country. It's important to note that these phones were revealed in Nigeria a couple of months ago. And now, the brand is set to launch these handsets in India later this month. Tecno Spark 5 Pro With a 5,000mAh Battery Launched in India at Rs 10,499; Now Available for Online Sale via Amazon.in.

The company might introduce the Camon 17 series with two models -

Camon 17 Pro and the vanilla Camon 17. As of now, the company hasn't announced any launch date for the upcoming phones. However, the teaser page had tagged the series as a Prime Day launch, suggesting it could be launched before the Prime Day sale or on the same day. The global-spec Tecno Camon 17 is offered in three colours - Frost Silver, Deep Sea, and Tranquil Green. The Camon 17 Pro comes in two shades - California Dream Silver and Malibu Blue. 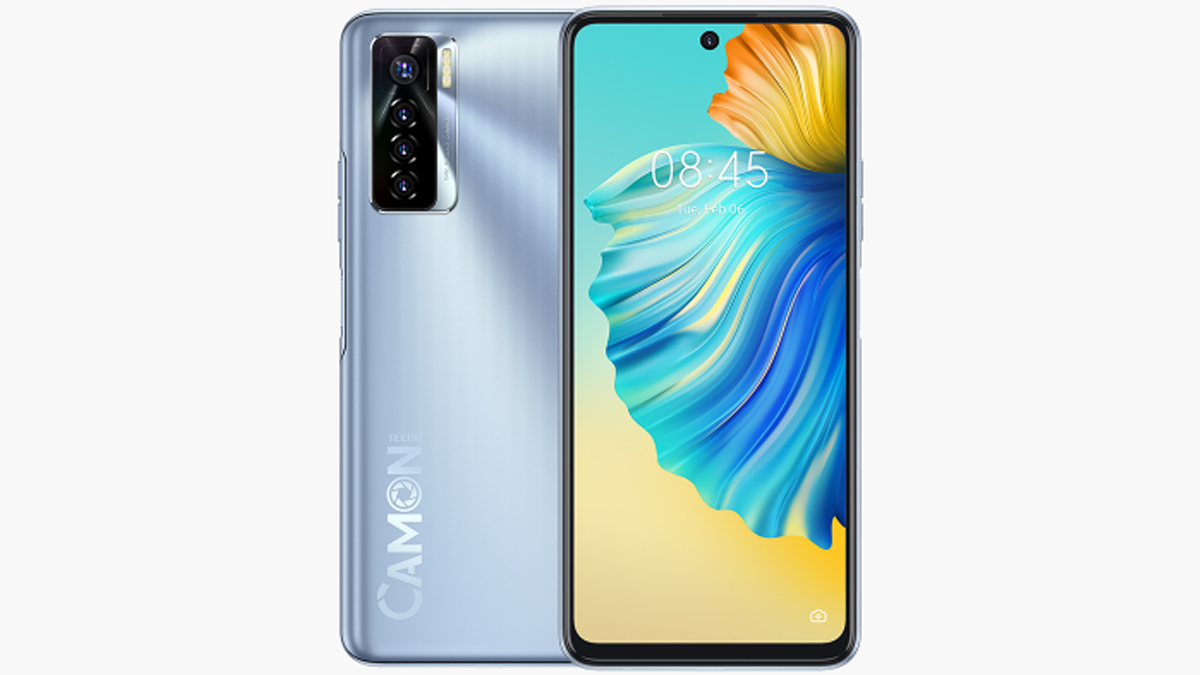 In terms of specifications, the Tecno Camon 17 Pro will feature a 6.8-inch FHD+ display with a 90Hz screen refresh rate. It is likely to be powered by the MediaTek Helio G95 SoC. There will be a 64MP quad rear camera setup and the front camera will be a 48MP ultra-clear selfie shooter. The phone will be backed by a 5,000mAh battery with 33W fast charging support.

It's your #TimeToStandOut With the CAMON 17 Series

The vanilla Tecno Camon 17 features a slightly smaller 6.6-inch HD+ display with a 90Hz refresh rate. Under the hood, there will be a MediaTek Helio G85 SoC, paired with 6GB RAM and 128GB storage. Unlike the Pro version, the Camon 17 will sport a triple rear camera setup with a 48MP main camera, a 2MP bokeh lens, and an AI sensor. The front camera will be a 16MP selfie camera. It is likely to pack a 5,000mAh battery with 18W fast charging. 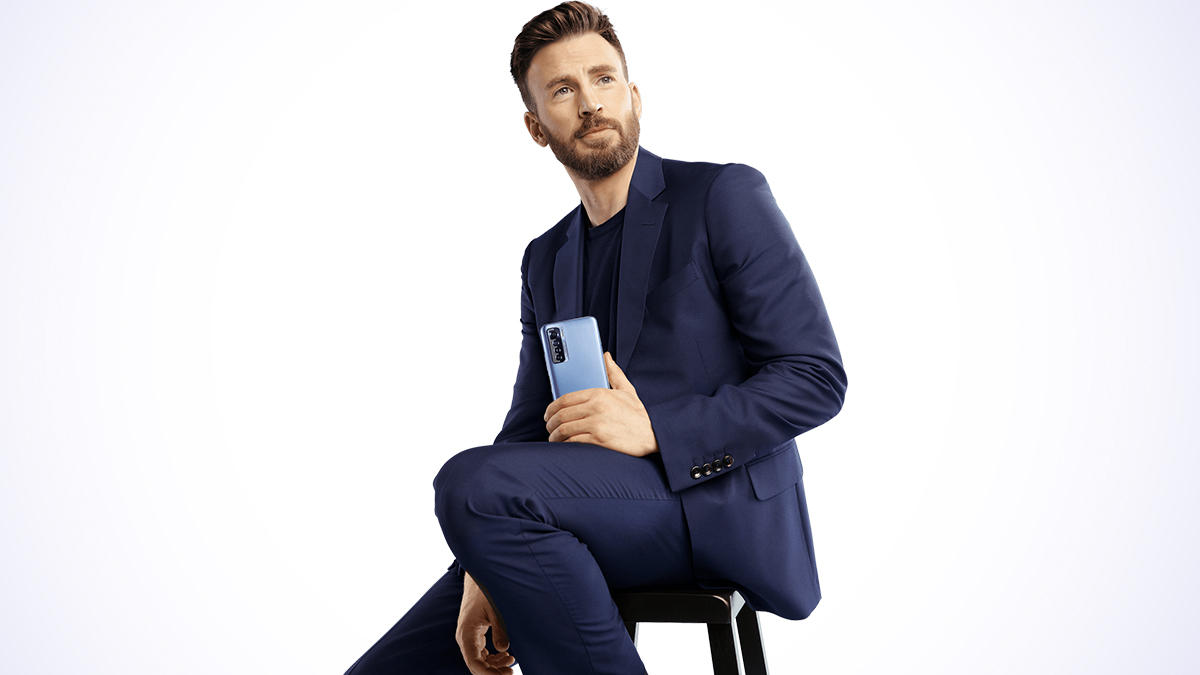 (The above story first appeared on LatestLY on Jul 12, 2021 12:20 AM IST. For more news and updates on politics, world, sports, entertainment and lifestyle, log on to our website latestly.com).