The report further highlighted that the handset will be powered by a MediaTek Dimensity 820 SoC, unlike other S7 versions that get Qualcomm Snapdragon 765 SoC. 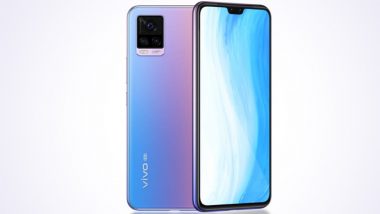 Last year in August, Vivo introduced a new Vivo S7 smartphone in the home market. The same handset made its debut in the Thailand market as Vivo V20 Pro 5G in the next month. The same phone later reached other global markets one after the other in the next subsequent days. After five months of its release, the Chinese phone maker is gearing up to introduce a new version of the device, which reportedly is called Vivo S7t. Vivo X60 Pro+ Smartphone With Snapdragon 888 SoC Launched.

It is important to note that this phone will get a new chipset altogether. As per a popular Chinese tipster - Digital Chat Station, the soon-to-be-launched handset will carry model number - PD2080. 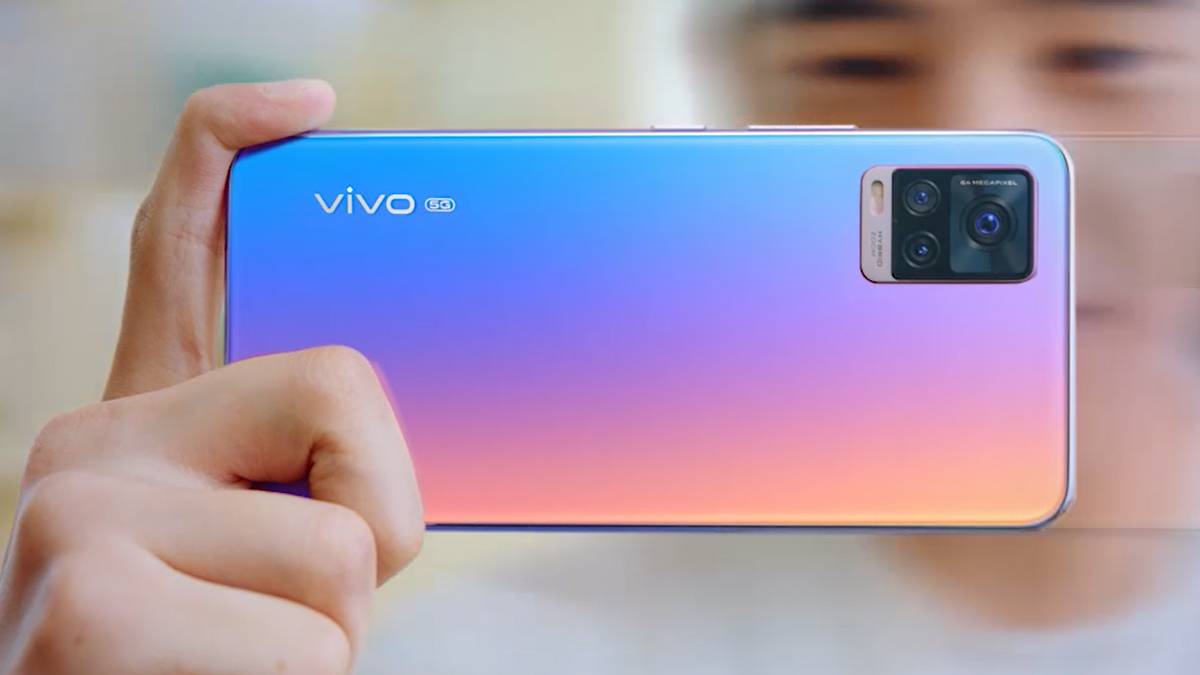 The report further highlighted that the handset will be powered by a MediaTek Dimensity 820 SoC, unlike other S7 versions that get Qualcomm Snapdragon 765 SoC. Interestingly, it will be the third smartphone to get MediaTek Dimensity 820 after Redmi 10X and Redmi 10X Pro. In terms of design and other specifications, the new Vivo S7t will be identical to the older S7 apart from the different silicon.

If the market reports are to be believed, the Vivo S7t will get a 6.44-inch FHD+ AMOLED display with a notch up front. The phone will come with a 48MP dual front camera, 64MP triple rear camera, 4,4000mAh battery, 33W fast charging, and more.

(The above story first appeared on LatestLY on Jan 23, 2021 07:52 PM IST. For more news and updates on politics, world, sports, entertainment and lifestyle, log on to our website latestly.com).