WhatsApp to Turn Off Support For Windows Phones 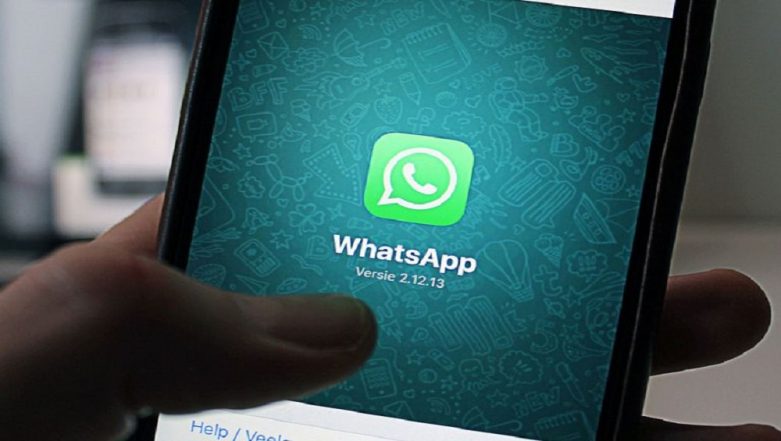 New Delhi, May 7: WhatsApp would stop support for Windows Phone on December 31, 2019, which is aligned with Microsoft's decision to end support for their operating system, the Facebook-owned platform said on Tuesday. After Microsoft pulls support in December, device backups for settings and some apps will continue for three months until March 10, 2020.

"WhatsApp will continue working on Windows phones through the end of the year," a company spokesperson said in a statement.

In an updated FAQ Page, WhatsApp said that you can no longer create new accounts, nor reverify existing accounts for the following operating systems: Android versions 2.3.7 and older until February 1, 2020, iOS 7 and older until February 1, 2020 and Windows Phone operating systems after December 31, 2019. However, you'll be able to continue using WhatsApp on these platforms.