Xiaomi Patents A New Smartphone With A Waterfall Display; Aims To Create A Cheaper Alternative To Mi Mix Alpha 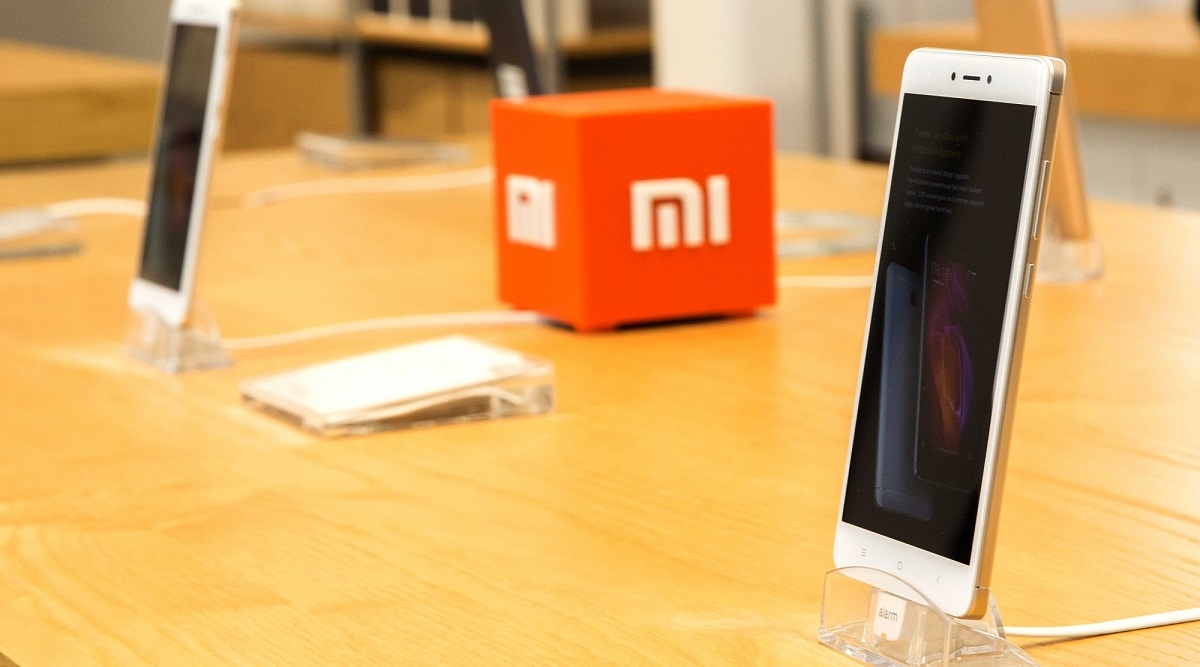 Beijing, April 7: Chinese smartphone manufacturer Xiaomi has patented a new smartphone with waterfall display. The patent was filed back in September 2019 with the Chinese Patent Office, CNIPA and was published on April 3. Now, the patent has been included in the Global Design Database of the WIPO (World Intellectual Property Office). This new UI reveals a smartphone with a waterfall display on either side, in other words, a curved edge display that completely covers the sides. Xiaomi, Redmi & Poco Smartphones Now Costlier in India Due To Increased GST Rate; Check New Prices Here.

It is possible that the company aims to create a cheaper alternative to the Mi Mix Alpha. Earlier, the company also patented a new a dual-display smartphone with quad rear cameras setup. According to the patent, the primary display is like any other phone with ultra-slim bezels and earpiece up top. The secondary display on the new Xiaomi-patented phone is as small in size as the quad-camera housing on the back.