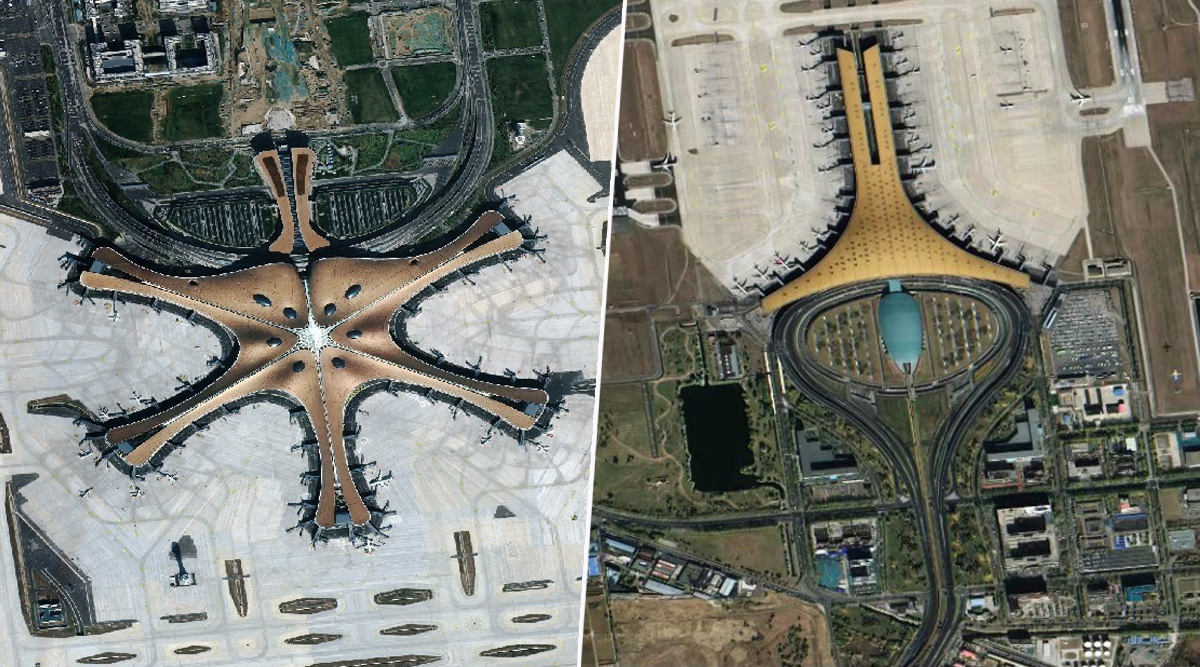 Beijing, December 10: The China National Space Administration on Tuesday released the first batch of 3D images based on the data from the recently launched Gaofen-7 Earth observation satellite.

Airplanes, vehicles, buildings and trees can be clearly seen in the images.

The satellite, launched from the Taiyuan Satellite Launch Centre in Shanxi province on November 3, is in orbit at an altitude of 506 km and has a design life of eight years. More than 14,000 images have been obtained by the satellite. It will be mainly used for 1:10,000-scale 3D mapping.

Only a few countries have acquired this level of satellite surveying and mapping, said Cao Haiyi, chief designer of the Gaofen-7 at the China Academy of Space Technology.

Its horizontal positioning accuracy of ground objects is within five meters, and the height measurement accuracy about 1.5 metres, said Cao.