Coronavirus Effect: Unemployment Increases in United States, Over 700,000 Jobs Shed Due to COVID-19 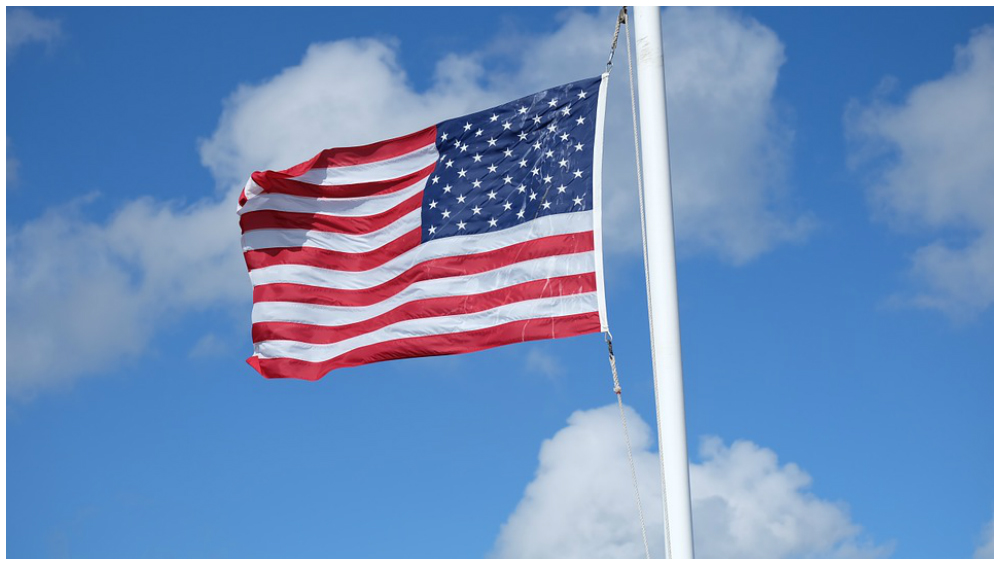 The flag of the United States of America (Photo Credits: Pixabay)

Washington DC, April 3: The US economy shed 701,000 jobs in March amid the damage inflicted by the coronavirus shutdowns, while the unemployment rate surged to 4.4 percent, the Labor Department reported Friday. That was the worst job loss since March 2009 during the depths of the global financial crisis, and the biggest single-month jump in the jobless rate in more than 45 years, the report said. Unemployment Rate in US: Over 3.3 Million Americans Claim For Joblessness Benefits Amid COVID-19 Spread, Break 1982 Record, Says US Department of Labour.

The leisure and hospitality sectors -- among the first to feel the impact of the travel restrictions -- lost 459,000 jobs, the report said. But notable losses also were recorded in healthcare, retail and businesses services. However, the Labor Department acknowledged it "cannot precisely quantify the effects of the pandemic on the job market in March."

The two surveys that make up the closely-watched government jobs report are taken during the week that includes the 12th of the month, which in March was before the worst of the lockdowns were imposed that closed businesses nationwide. Unemployment Rate in India Jumps to 7.78% in February 2020, Rural Region Worst Affected: CMIE.

"It is important to keep in mind that the March survey reference periods for both surveys predated many coronavirus-related business and school closures in the second half of the month," the report said. In fact the Labor Department's own weekly data on workers who file for unemployment benefits for the first time showed 10 million people lost their jobs in the last two weeks of the month.

Even if it underestimates the true job losses, the payroll drop was far larger than economists had forecast, likely because government economists, in an effort to capture the virus impact on the labor market, changed how it classified individuals. The report said they counted workers as unemployed if they were "absent from work due to coronavirus-related business closures."