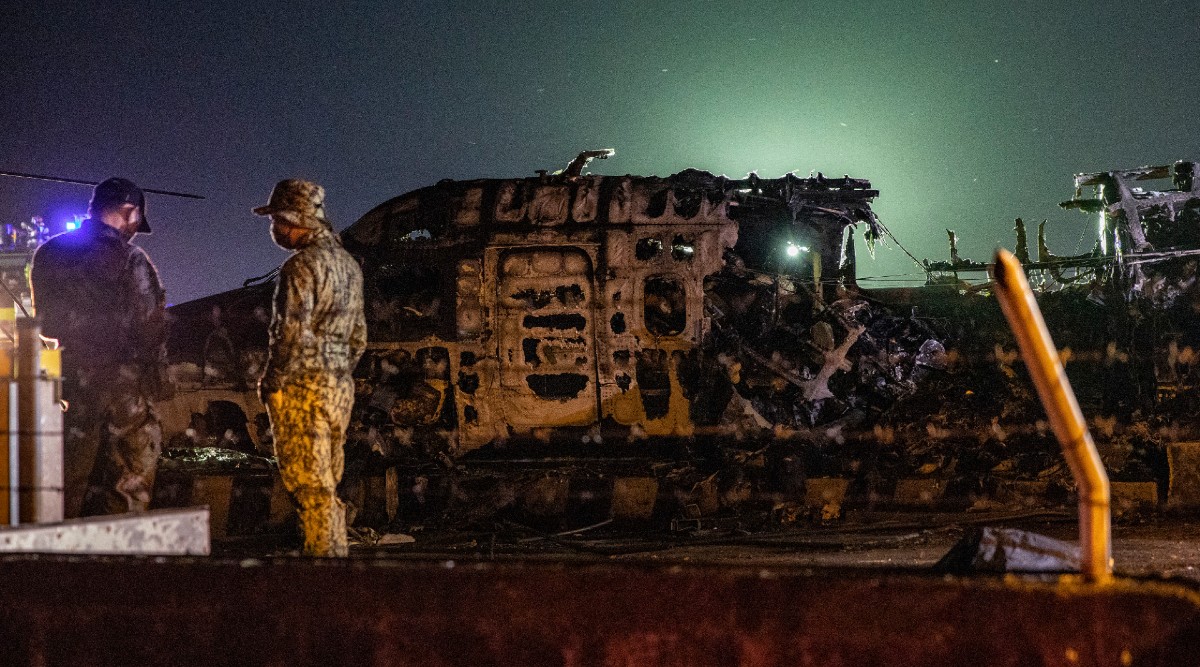 Manila, March 29: A Japan-bound plane caught fire on takeoff at Manila airport in the Philippines late Sunday, killing all eight people on board, airport authorities said.

The Westwind aircraft was headed for Haneda airport on a medical evacuation mission carrying six Filipino crew members and two passengers, an American and a Canadian, authorities said without naming any of them.

Firefighters rushed to the end of the runway where the aircraft was engulfed in flames, dousing it with chemical foam, an airport authority statement said.

"Unfortunately, there were no survivors on the flight," Manila airport general manager Ed Monreal told a news conference.

The runway was closed as investigators arrived at the scene to determine the cause of the incident. Most passenger aircraft at the airport have been grounded for weeks since the government put Manila and the rest of the main Philippine island of Luzon on quarantine to fight the spread of the novel coronavirus.