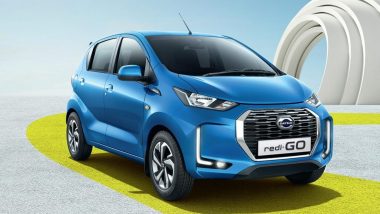 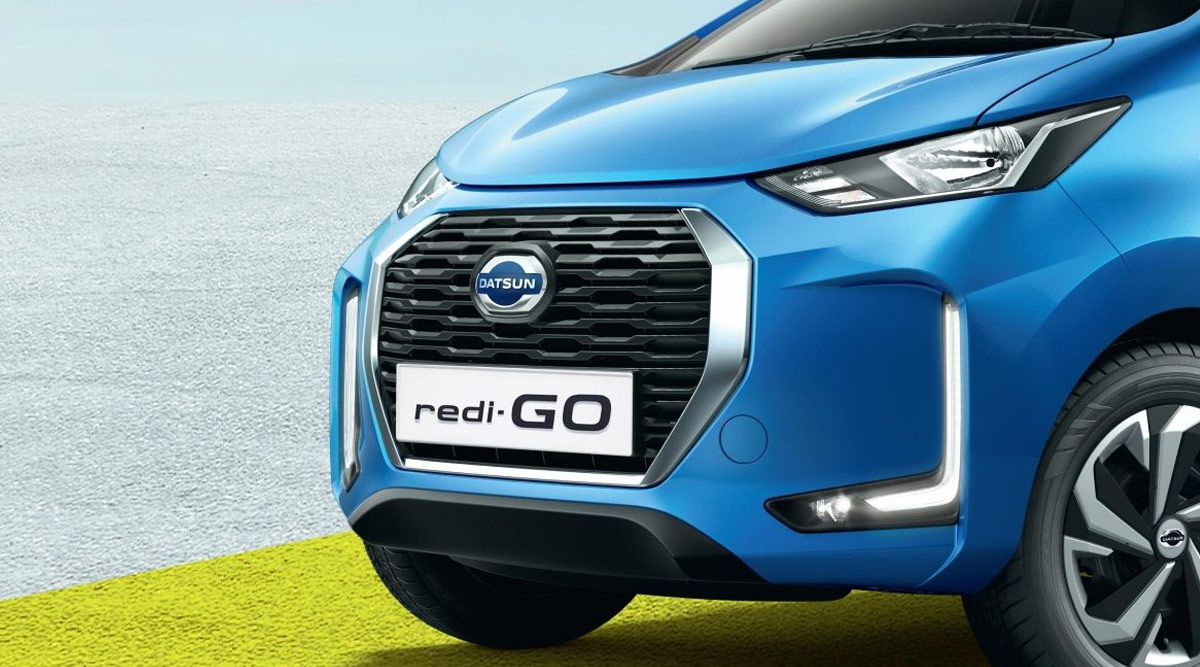 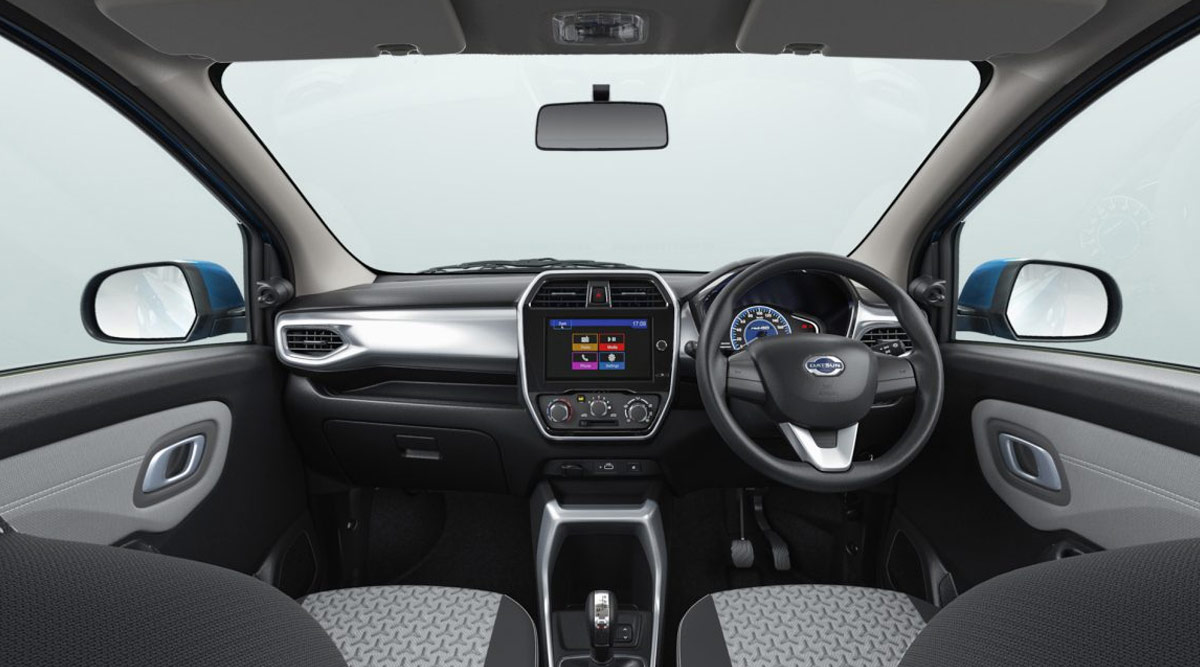 On the inside, the cabin is also extensively upgraded with new features and equipment. It is loaded with an 8.0-inch touchscreen infotainment system which supports Apple CarPlay and Android Auto. The entry-level hatchback gets a rearview camera for parking, wherein the infotainment system doubles up as a display. The interior is highlighted by new grey and silver inserts, two-tone fabric seat covers and new door trim.

Under the hood, the car comes powered by BS6-compliant petrol engines - 0.8-litre and 1.0-litre with I-SAT technology. The former is capable of making 53.6 bhp & 72Nm of power figures whereas the latter churns out 67 bhp & 91 Nm of torque. Both the engines come mated with a 5-speed manual gearbox as standard along with an optional 5-speed AMT unit for the 1.0-litre version. As far as the mileage is concerned, the 0.8-litre variant returns fuel economy of 20.71 kmpl. On the other hand, the 1.0-litre version returns 21.7 kmpl and 22 kmpl for the manual and AMT variants. 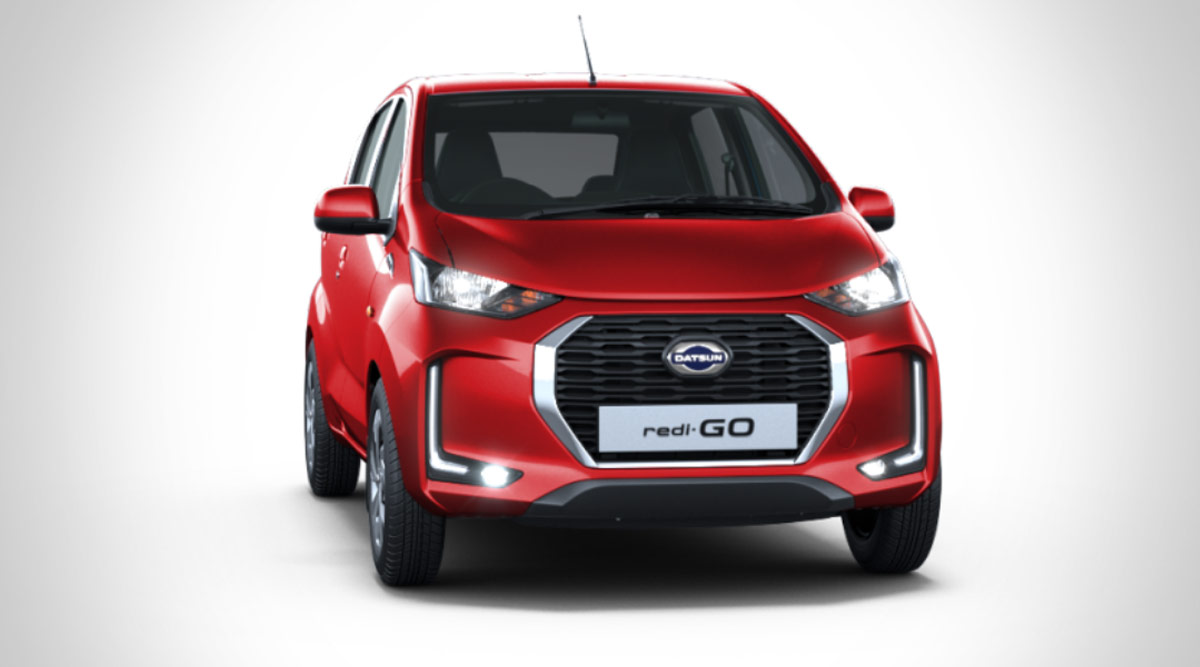 (The above story first appeared on LatestLY on May 28, 2020 09:15 PM IST. For more news and updates on politics, world, sports, entertainment and lifestyle, log on to our website latestly.com).