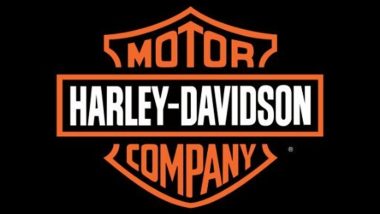 Harley Davidson, the US-based two-wheeler has finally announced to wrap up its India operations. The brand decided to take this step due to low demand from the market resulting in fewer sales. This step is in line with the company's strategy which is called 'The Rewire' where the brand will be focusing on the profitable market. This means the two-wheeler brand will be shutting its business, sales and manufacturing operations in the country. Harley Davidson Might Exit Indian Market Due To Poor Sales: Report.

This announcement was made by the company after two months when the brand revealed a strategy to shift focus only to the profitable markets like the US. Previously, the company had also planned to cut short its product portfolio and even exit from the markets with lower volumes, without naming any.

This also includes a workforce reduction of about 70 employees in the Indian market, where Harley Davidson has annual sales volumes account for less than 5 percent compared to the company's total volumes. The company is expected to complete the restructuring activities within the next 12 months.

(The above story first appeared on LatestLY on Sep 24, 2020 05:52 PM IST. For more news and updates on politics, world, sports, entertainment and lifestyle, log on to our website latestly.com).