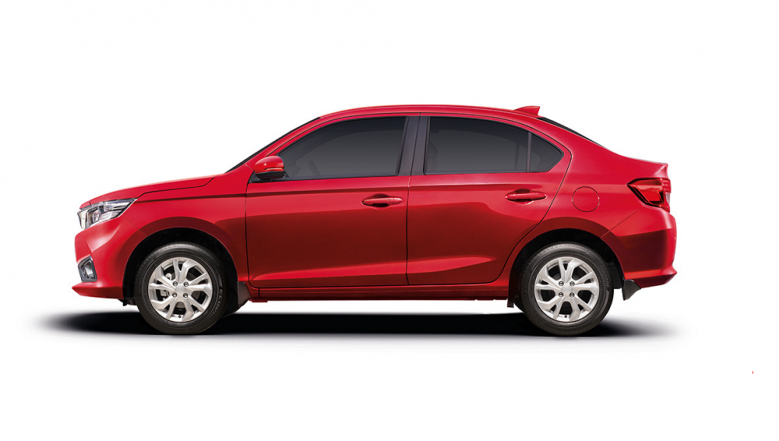 Honda Car India, a subsidiary of the Japanese car maker is expected to launch the new Honda Amaze sub-compact sedan in the country on May 16. The all-new Honda Amaze sedan made its global debut earlier this year at Auto Expo 2018 alongside Honda CR-V 2018 and All-New Honda Civic. It is also reported that the company has already initiated the pre-bookings for the new Amaze ahead of its official launch. Once launched in the country, the new Amaze sedan will compete against the likes of Hyundai Xcent, Maruti Dzire, Volkswagen Ameo and Ford Aspire in the sub-compact sedan space. See Also: New Honda Amaze 2018: Price in India, Launch Date, Bookings, Images, Interior, Features & Specs

Likewise its elder sibling - Honda City mid-size sedan, the new Amaze 2018 is also expected to be offered in 4 trim levels - E, S, V and VX. Recently, a detailed spec sheet of the sedan was leaked online which revealed that the car will come in both petrol and diesel versions. The petrol unit will be a 1.2-litre engine while the diesel engine will be a 1.5-litre engine oil burner. The former is capable of developing 90 PS@6000 rpm of maximum power and torque of 110 NM @ 4800 rpm. It is the same engine which also power the Brio and Jazz. The latter, on the other hand, will be tuned to churn out 100PS power at 3600 rpm and 200NM of torque @ 1750 rpm. Transmission duties will be carried out by 5-speed manual gearbox along with optional CVT unit.

Dimension-wise, the new Honda Amaze 2018 comes with length of 3995mm, width of 1695mm and height of 1501mm while the wheelbase and ground clearance stands at 2470mm and 170mm respectively. Moreover, the new Amaze takes the design cues from its elder sibling making it more attractive and appealing. The second generation avatar of the sedan is expected to be priced in the range of Rs. 5.5 lakh to Rs. 8.5 lakh (ex-showroom).