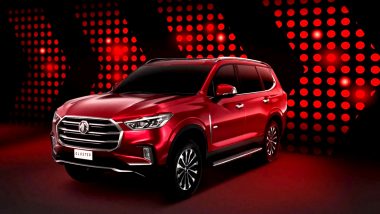 MG Motor India will be officially revealing the full size, Gloster SUV in the country. Though the SUV made its India debut earlier this year at the Auto Expo 2020, the carmaker will be unveiling the SUV in its full glory. The event is scheduled to commence at 11:30 am onwards. It is worth noting that the unveil event of the MG Gloster will be a virtual one, because of the COVID-19 pandemic. The carmaker will not be announcing the prices of the 7-seater SUV today.

It will be MG's fourth product in the country after Hector, ZS EV and the Hector Plus. The full-size SUV is likely to go on sale in India later next month, probably the first week of October. We already know how the SUV will look like from the exterior perspective, thanks to the company's unveiling at the expo and couple of teasers given out. But, we don't know how the interior will pan out. So, today we will be getting the first glimpse of Gloster's cabin. 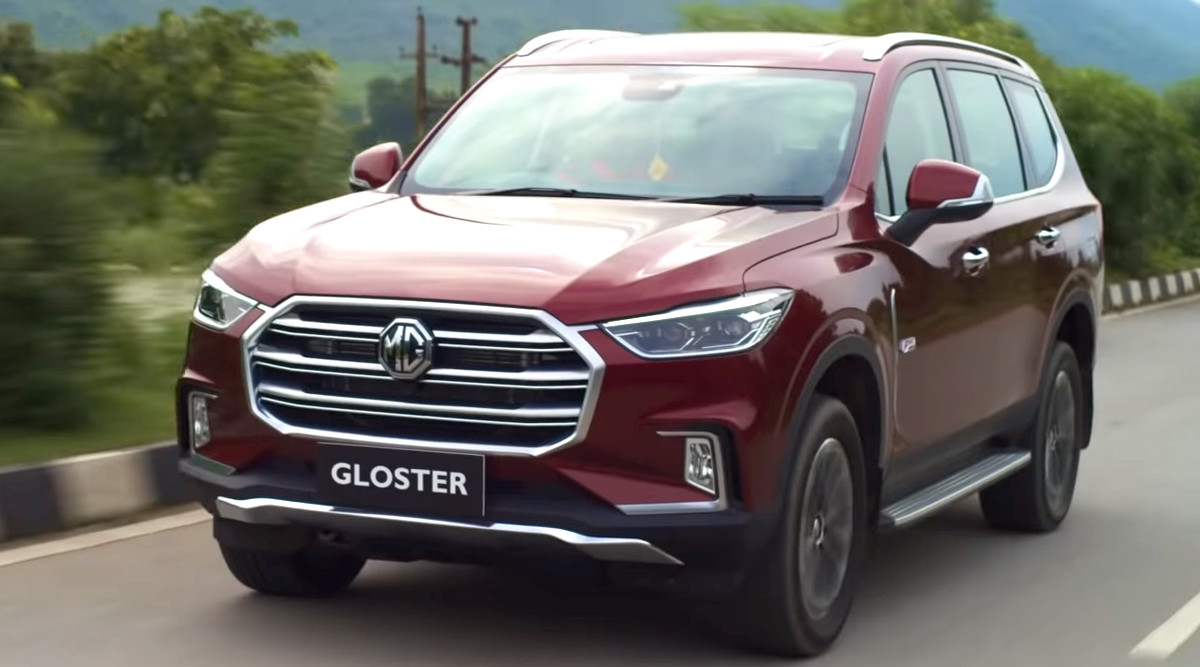 The MG Gloster is not just India’s first Autonomous Level - 1 Premium SUV, it’s also the biggest SUV in its segment with 70+ connected car features and ADAS technology. Watch the tech unveil at 11.30 am today: https://t.co/jub1989D7C pic.twitter.com/XfGLoh5Vaq 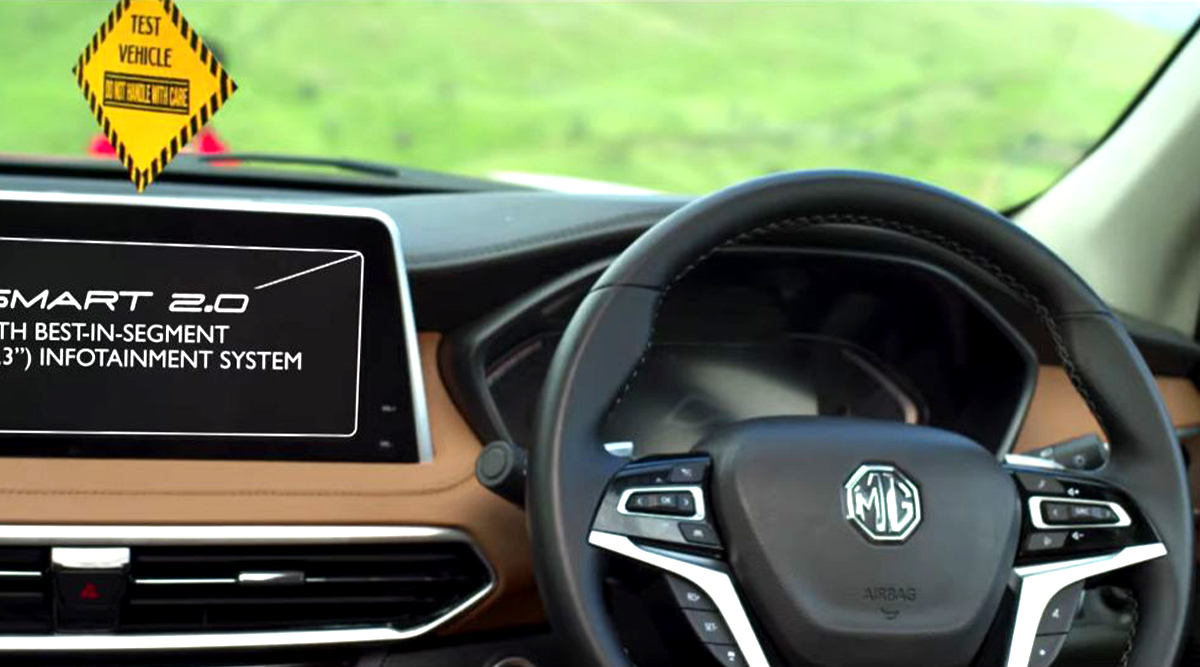 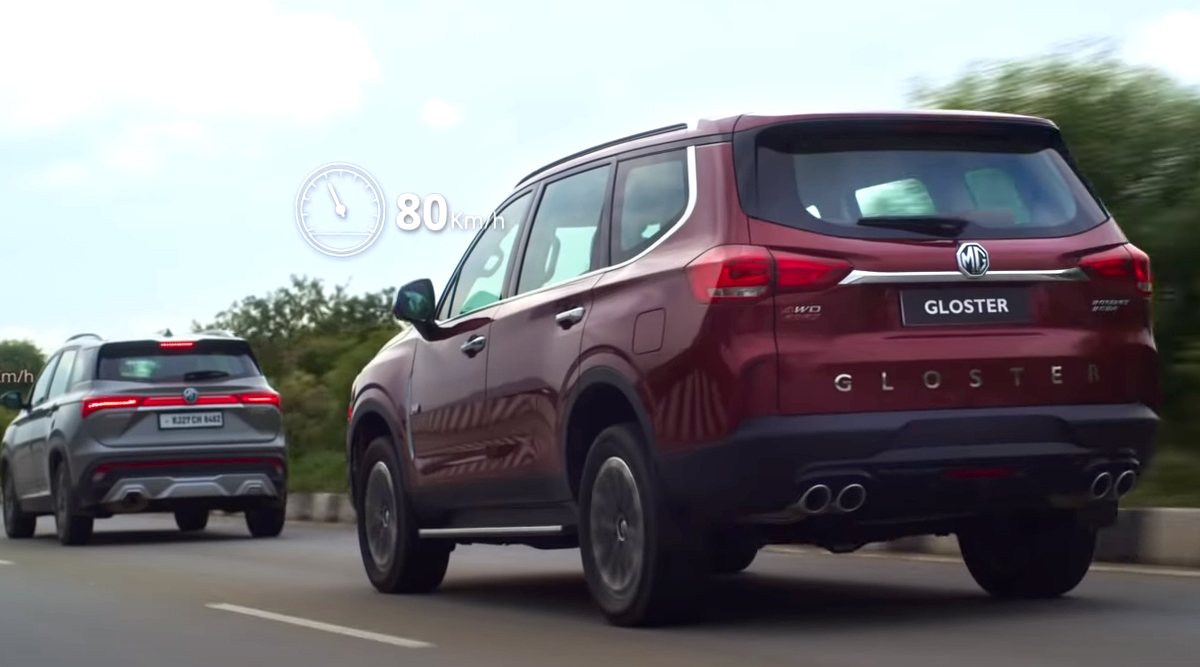 Mechanically, the MG Gloster SUV will be powered by a Twin-turbo diesel engine which will be the segment-first offering in India. The engine will be tuned to make 218PS of maximum power and 218Nm of peak torque. Transmission duties will be carried out by an 8-speed automatic gearbox. 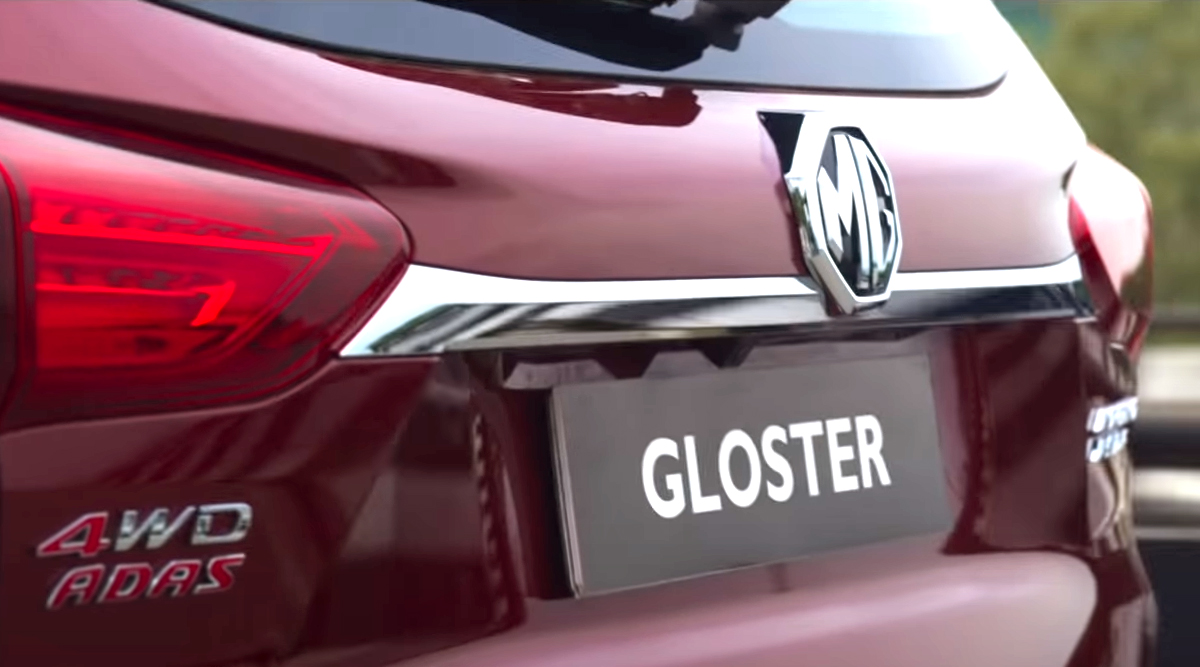 Also, the company will be announcing the mechanical details of the SUV. It is expected to be based on the Maxus D90, which is sold in China since 2017. As far as the prices are concerned, the SUV is likely to be priced in the range of Rs 32 lakh to Rs 40 lakh (ex-showroom). It will be pitted against the likes of the Toyota Fortuner, Ford Endeavour and Mahindra Alturas G4.

(The above story first appeared on LatestLY on Sep 24, 2020 09:56 AM IST. For more news and updates on politics, world, sports, entertainment and lifestyle, log on to our website latestly.com).