Ali Fazal Is Making the Most of His Quarantine Time by Writing a Movie Script, Says ‘It’s a Slice-of-Life Story Which Cherishes Life’ 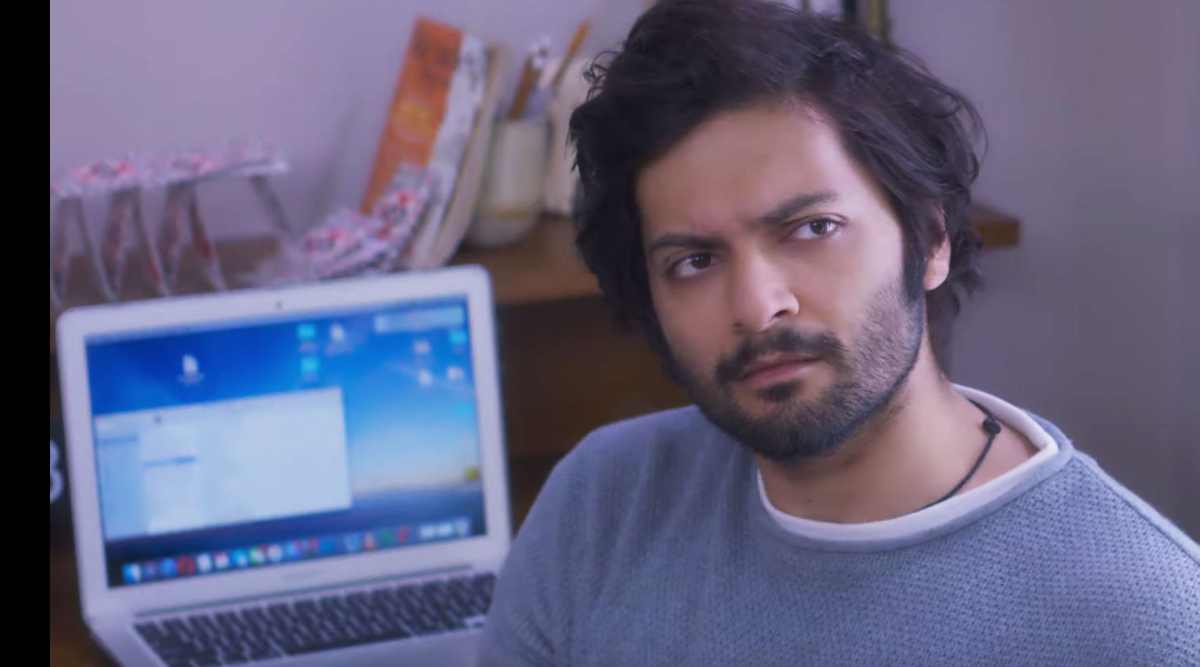 Actor Ali Fazal, who is locked down at his Bandra home since March, has been working on an original script. Fiction writing is an entirely new ball game for Ali, who has so far focussed only on penning spoken verses. As he began work on his first piece of fiction writing, Ali has also been reading books on screenwriting to ensure that the script follows the rules of writing. The story at the heart of it, is close to Ali, and he is really excited to be finally writing the story. Ali Fazal Feels Writers of World Cinema Might Be Brewing Some Interesting Stories During Quarantine

"Writing is an entirely fresh experience for me. The first few days of lockdown were difficult when, like everyone else, I was trying to make sense of the new normal. I realised the value of art and cinema," said Ali. "I had this basic idea which I started working on. It's a slice-of-life story which cherishes life. Ali Fazal Dedicates a Romantic Shayari For Richa Chadha Amid COVID-19 Lockdown and She Can’t Stop Blushing.

There is a bittersweet quality about the film. At a time like now, it's necessary to re-look at life from a fresh perspective and I hope I am able to do that with this film. It's a work in progress. Let's see how it turns out," he added. On the acting front, he will be seen in "Death on the Nile", which also stars Gal Gadot and Armie Hammer.