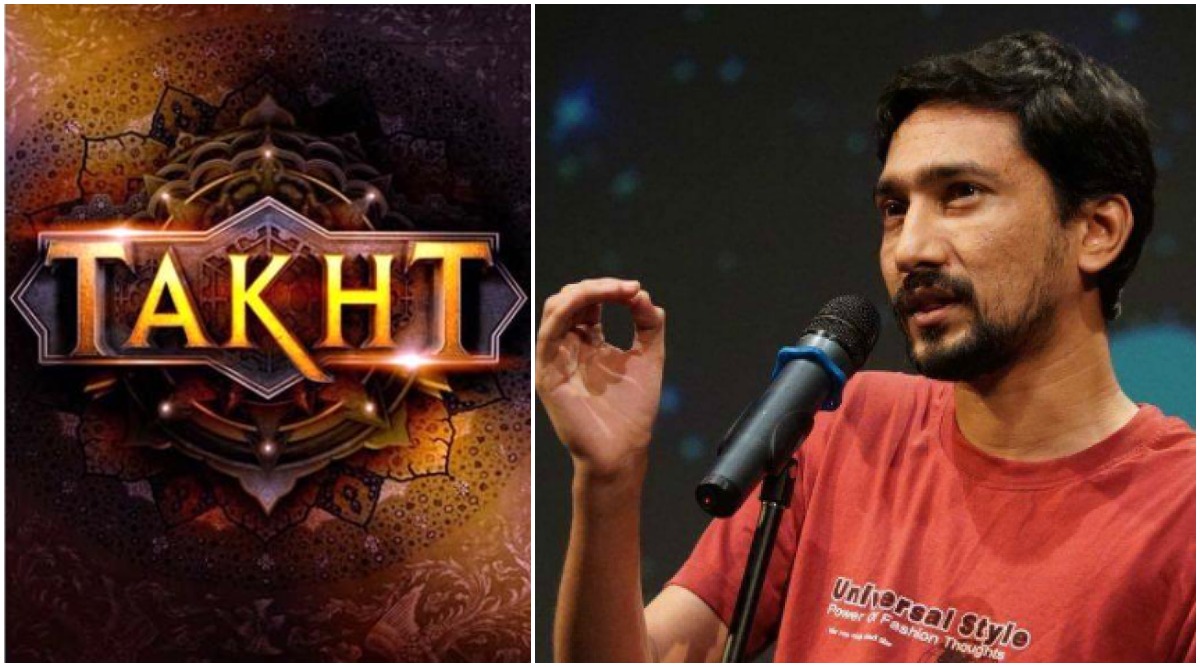 Yet another Karan Johar film finds itself in the middle of a raging controversy. This time, even before the movie went into actual production. Karan Johar is stepping into historical drama for the very first time with Takht, that has an ensemble cast in Anil Kapoor, Kareena Kapoor Khan, Ranveer Singh, Alia Bhatt, Vicky Kaushal, Bhumi Pednekar, and Janhvi Kapoor. Set during the Mughal era, the movie has dialogues written by poet Hussain Haidry. And it is Haidry that is getting Takht a lot of flak. #BoycottTakht Trends on Twitter After Twitterati Demands Karan Johar to Fire Writer Hussain Haidry Over His ‘Hindu Terrorists’ Tweet.

Haidry had tweeted a controversial statement where he mentioned the phrase, 'Hindu Terrorists'. The tweet was in lieu of certain violent incidents that happened in Delhi against the Shaheen Bag protests, which were alleged to be perpetrated by Hindu political factions. 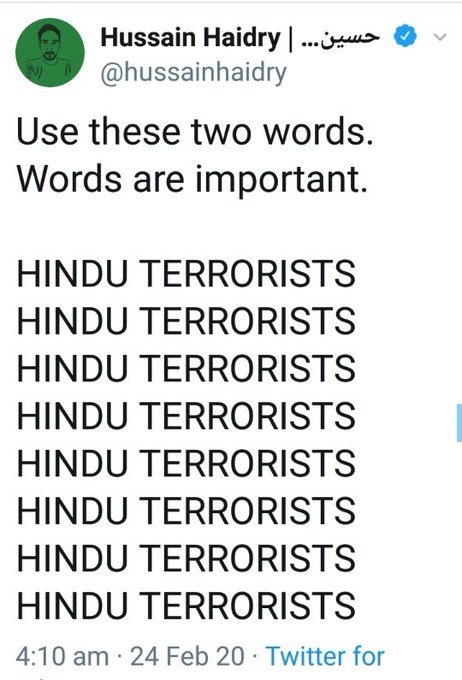 When the tweet went viral with right-wing Twitterati slamming the poet, Haidry kept his account private, so that none of people. other than his followers, can check his tweets. The incensed Twitterati are now demanding Karan Johar to fire him from the film and is trending #BoycottTakht. Takht: Karan Johar's Magnum Opus with Kareena Kapoor Khan, Alia Bhatt, Ranveer Singh and Others to be Mounted on a Lavish Budget of Rs 250 Crore?

When we checked his Twitter profile, this is what we got: 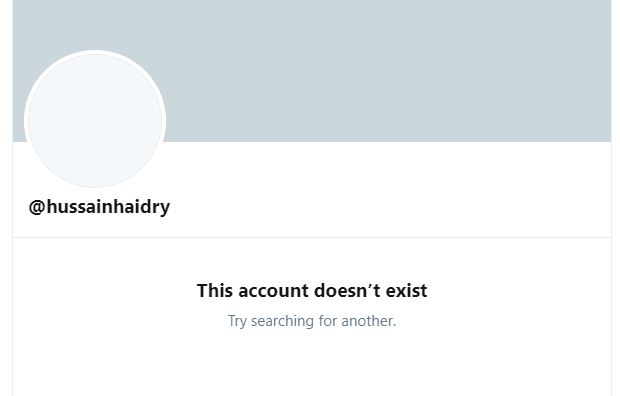 So who is Hussain Haidry? He is known among the Bollywood circles for writing the lyrics of Gurgaon, Qarib Qarib Single, and Mukkabaaz. A former Chartered Accountant, Haidry had done his post-graduate diploma from IIM Indore, and had even worked as the Head of Finance in a healthcare company. Soon the writing bug bit Haidry, and he chucked a well-paying job to pursue a career in screenwriting and lyrics.

Haidry rose to prominence with his poem, 'Hindustani Musalmaan' that he had penned in 2016 about the standing of an Indian Muslim in India. Haidry's poem became a rage during the ongoing anti CAA-NRC protests that is happening in India.

Haidry has been a very vocal dissenter of the controversial Citizenship Amendment Act and the proposed (?) National Register of Citizens, and has been actively participating in the protests. he has been vociferously tweeting against the new law passed by the BJP government. Well, that already gave the CAA supporters a reason to hate the guy, and with the 'Hindu Terrorists' tweet, Haidry seemed to have got the lava burst out.