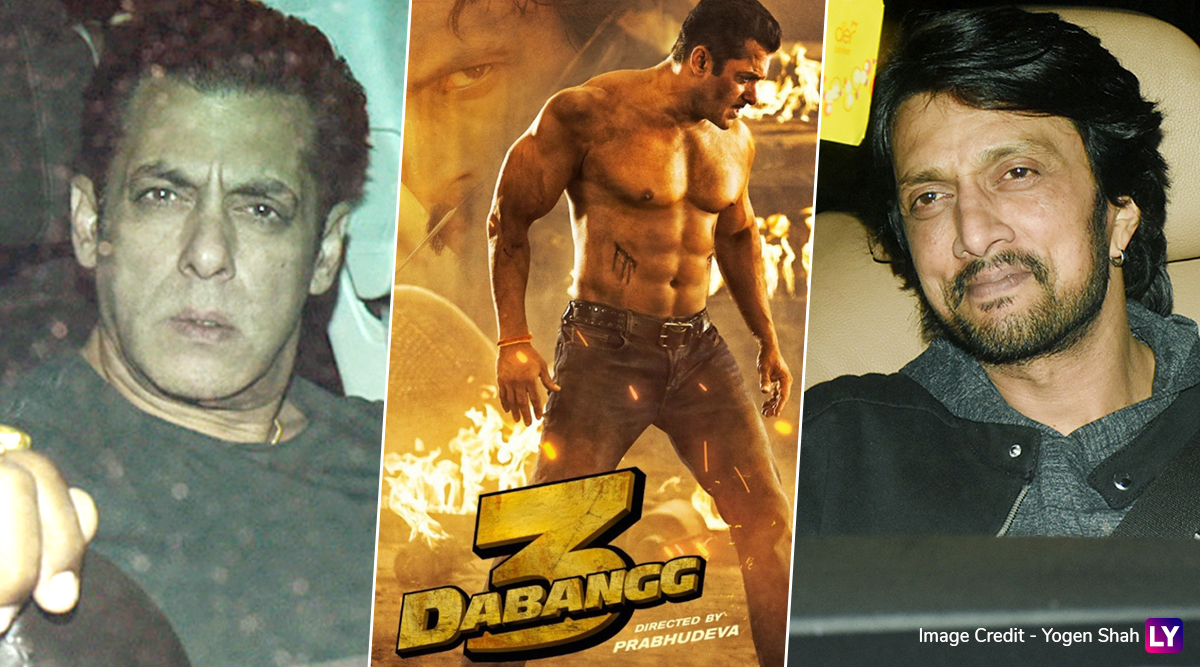 There is just few days left for the release of Dabangg 3, the upcoming action drama starring Salman Khan as Chulbul Pandey in the lead. From the film’s posters to the trailer to the songs, everything has received excellent response from fans and critics. And now all are waiting for the release of the film, which is happening in four days. Ahead of the release of Dabangg 3, a special screening was held for which Salman Khan, Kichcha Sudeep and many others were seen in attendance. Dabangg 3: Salman Khan and Kichcha Sudeep to Have a Hand-to-Hand Fight Sequence in the Film’s Climax.

The special screening of Dabangg 3 was held at the Yash Raj Studios in Andheri, Mumbai. The Khan brothers – Salman, Arbaaz and Sohail, film’s director Prabhudheva, Kichcha Sudeep, Aayush Sharma, Nikhil Dwivedi, Sajid Nadiadwala, Atul Agnihotri and Alvira Khan-Agnihotri, were seen for the screening. If you haven’t seen their pictures yet, take a look at them now. Ahead of Dabangg 3 Release, Salman Khan Already Announces Dabangg 4! 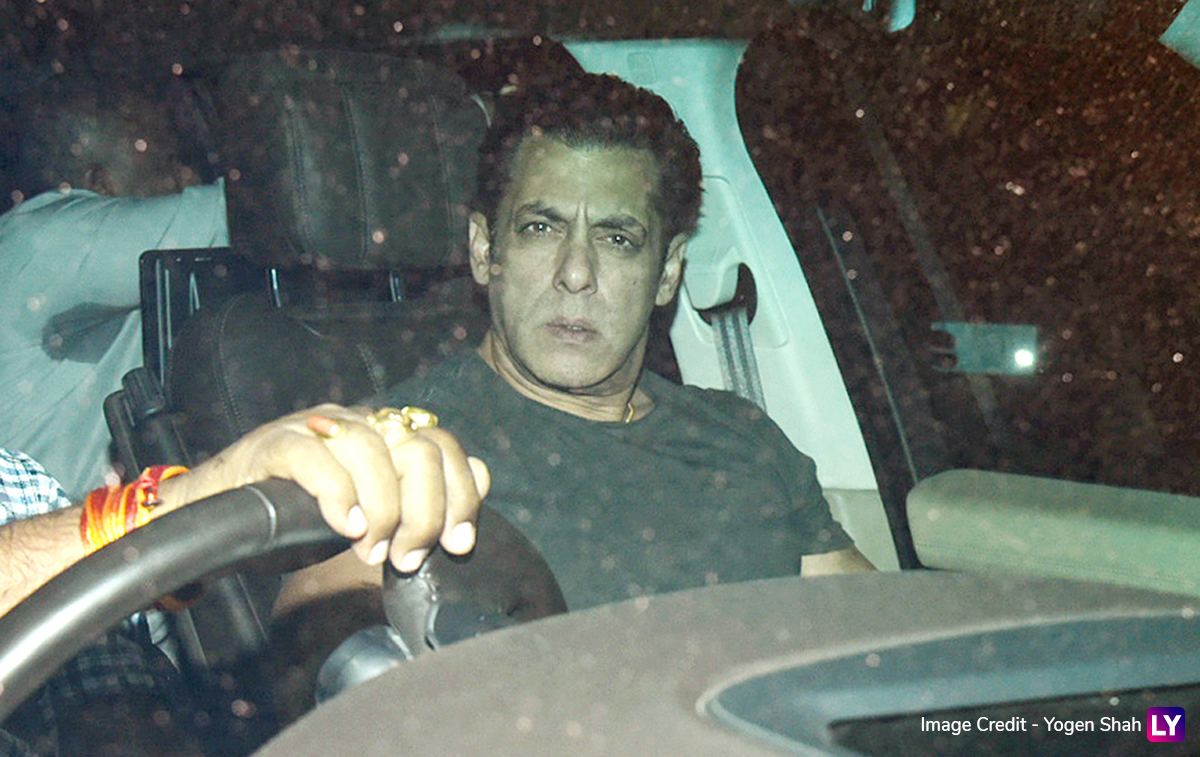 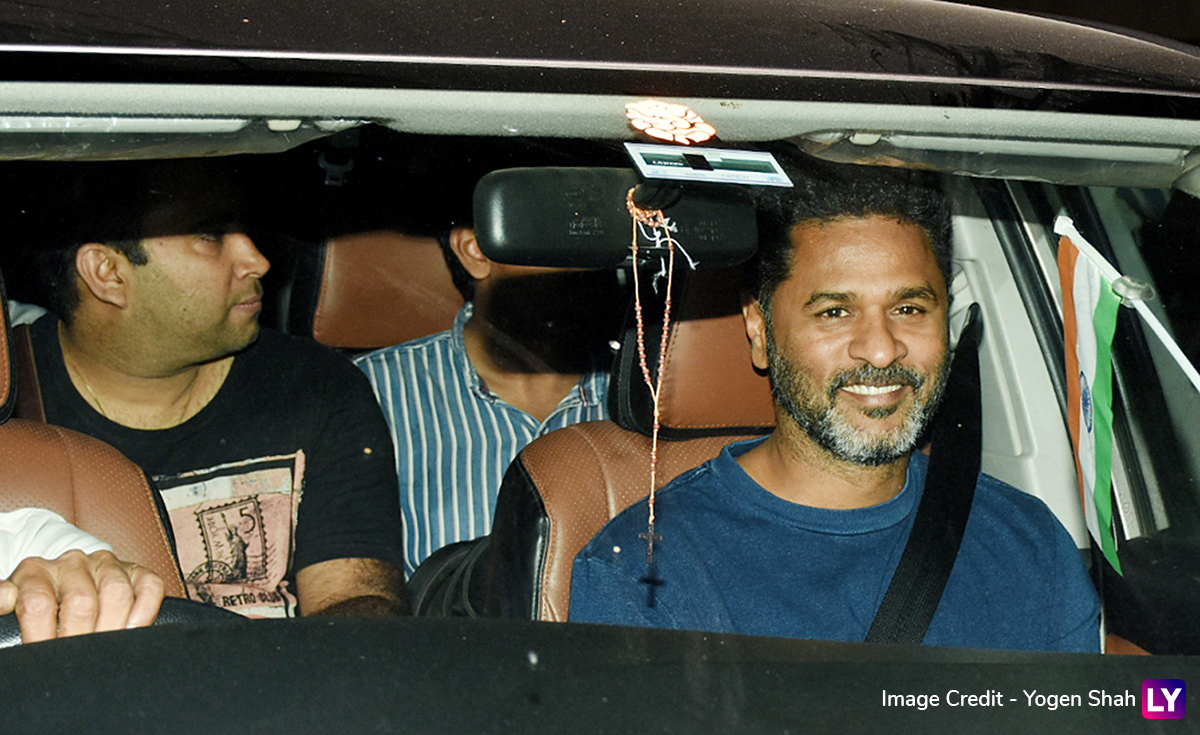 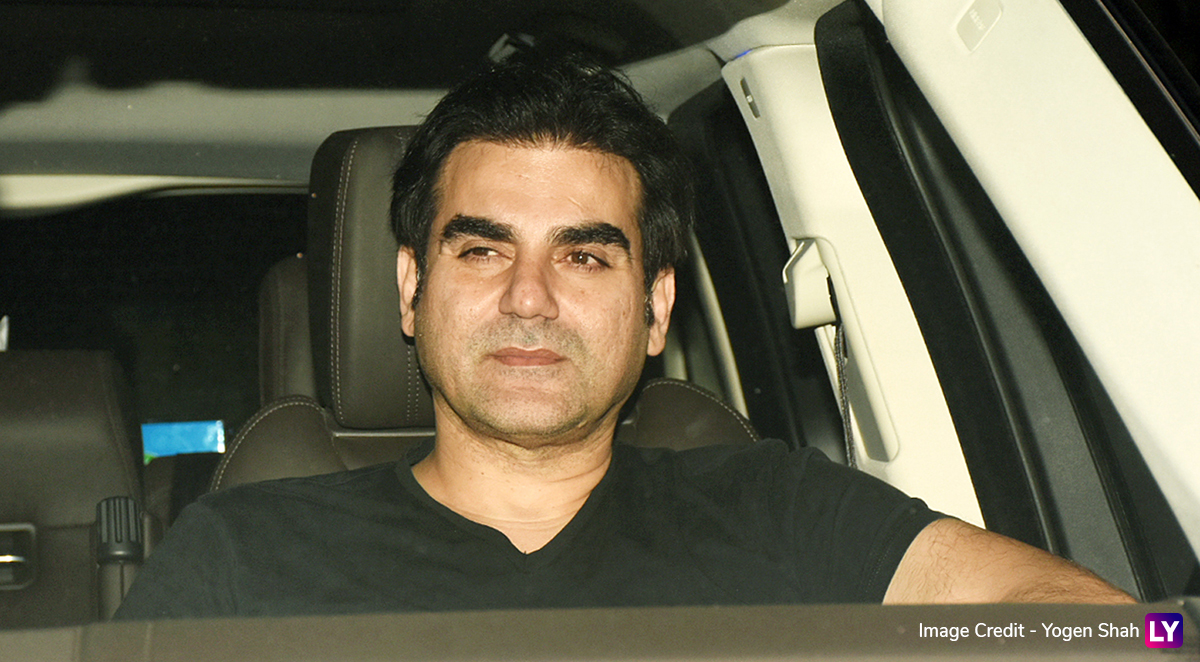 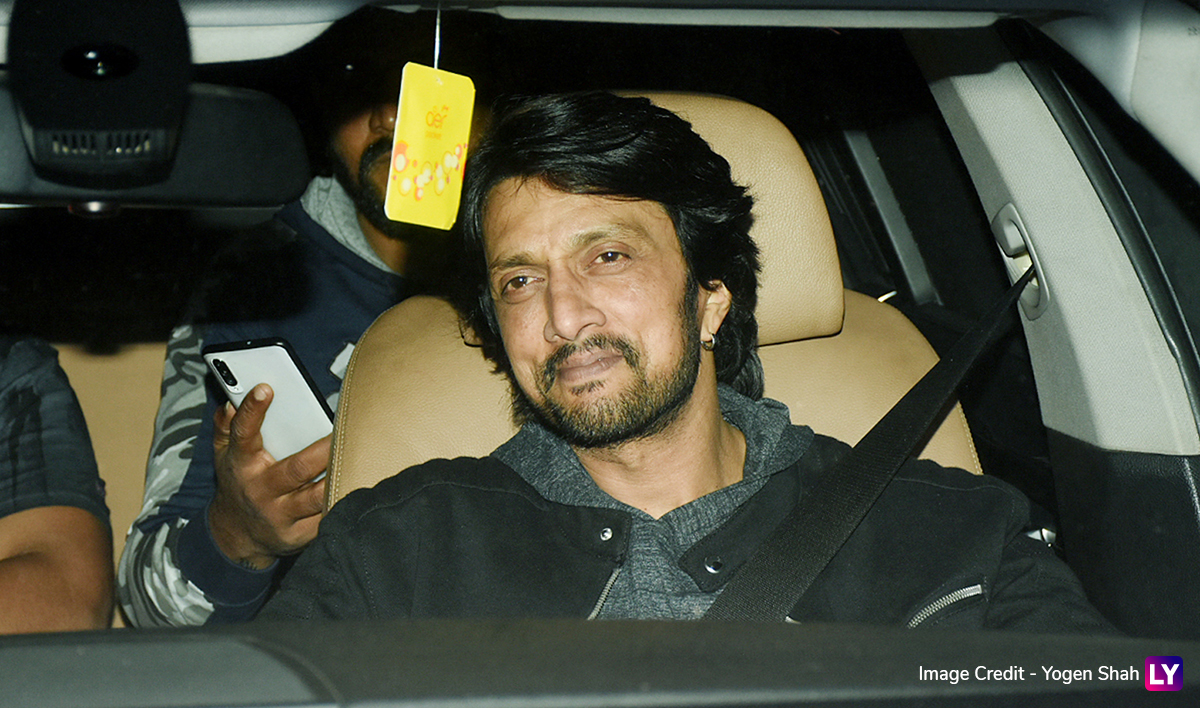 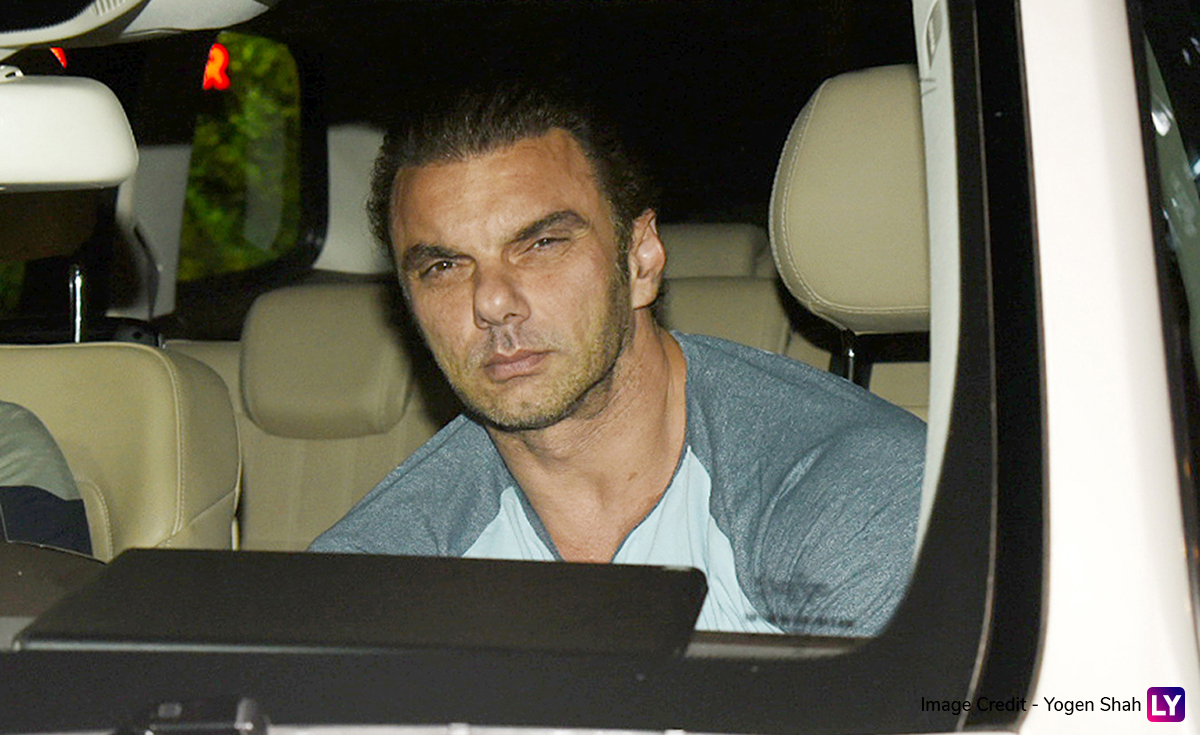 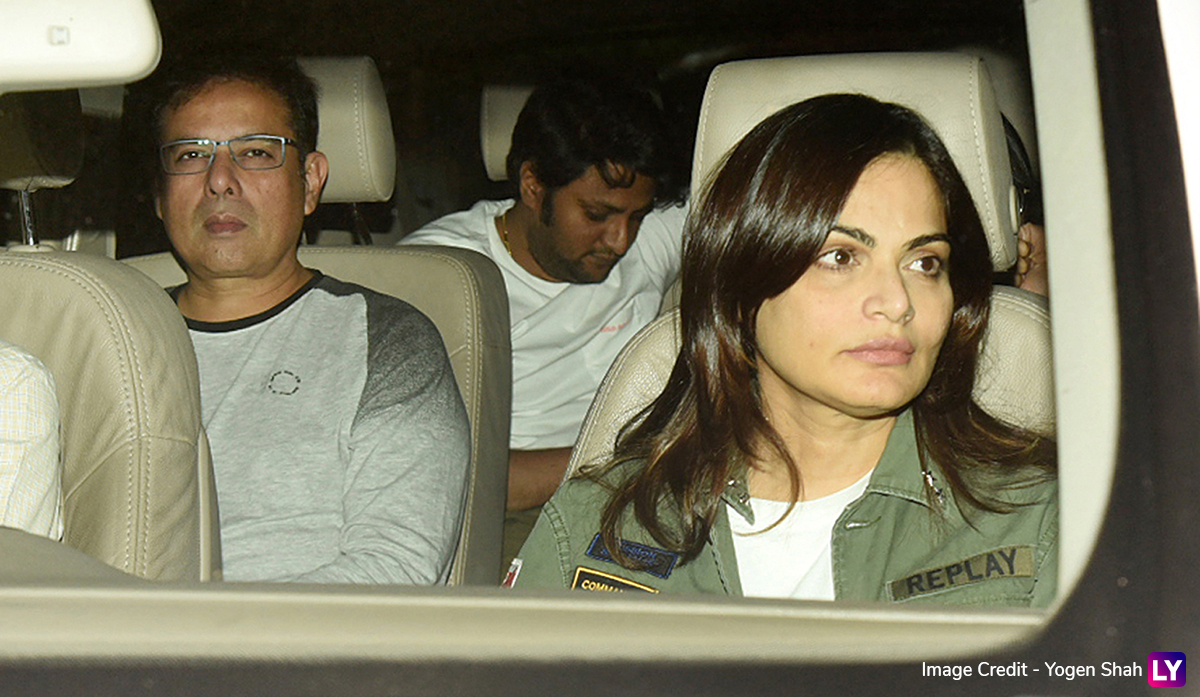 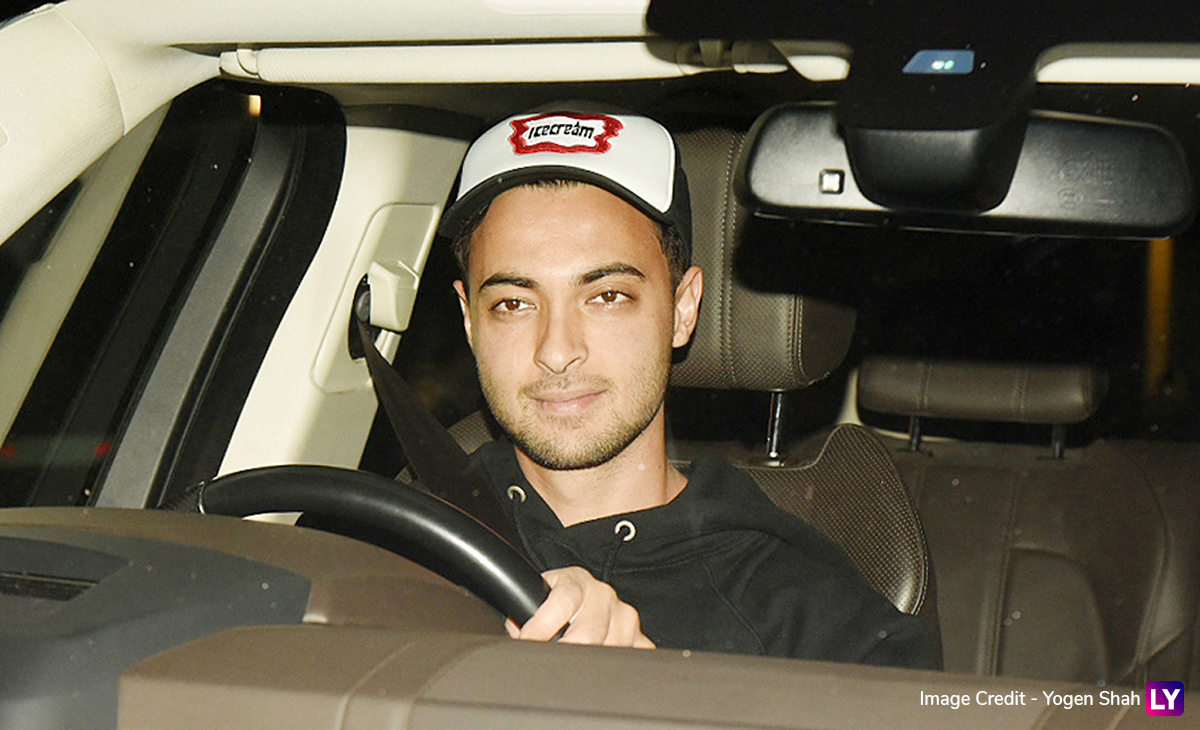 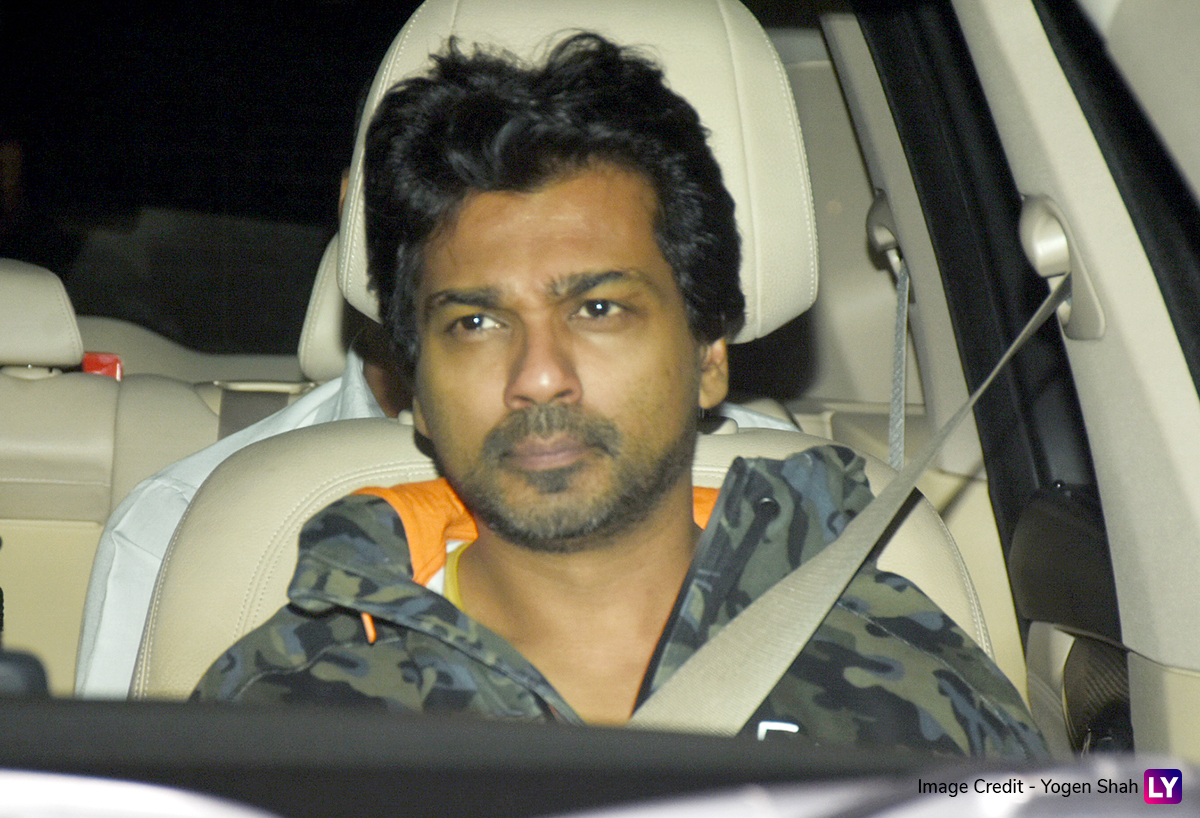 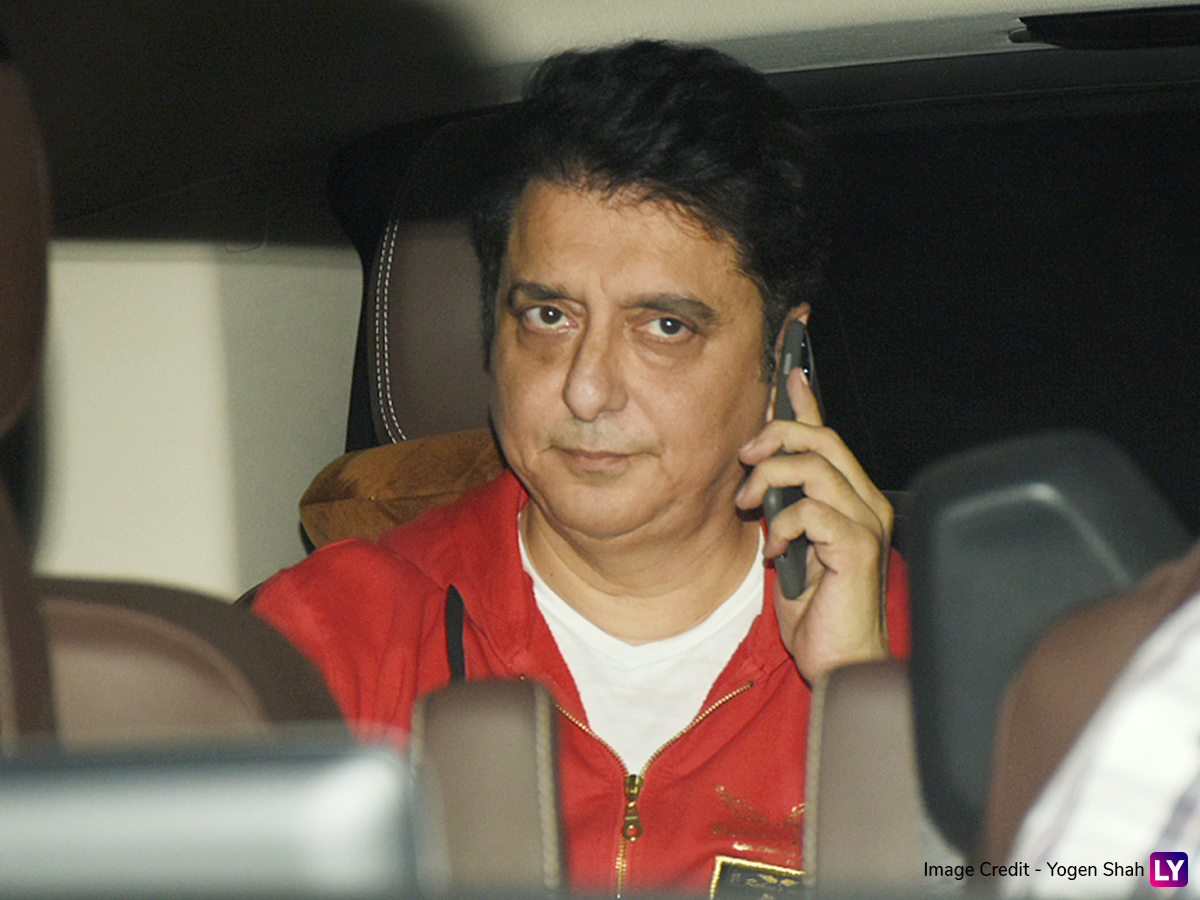 On December 15 Salman Khan released a promotional video of Dabangg 3 and announced that the pre-booking of tickets for the upcoming flick has started. Dabangg 3 is the third installment in the Dabangg franchise. Mahesh Manjrekar’s daughter Saiee is making her debut with this movie and fans are pretty excited to watch her alongside Salman Khan. The film also stars Sonakshi Sinha as Rajjo Pandey in the lead. Keep watching this space for more entertainment related stories.