Deepika Padukone: 'Ranveer Singh Has Brought Out The Quirky Side Of Me' 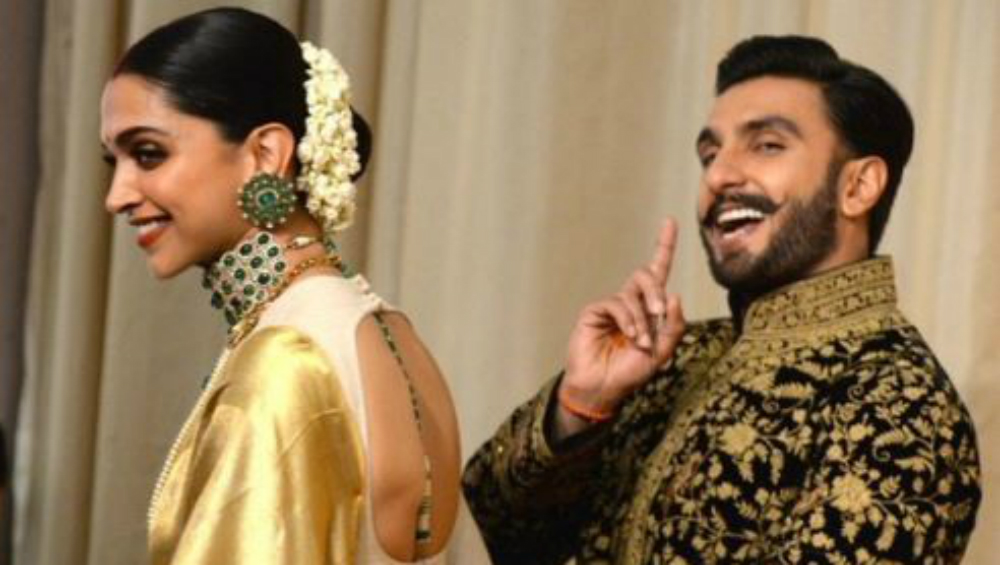 Can you believe it has been over a year since Bollywood hotties Deepika Padukone and Ranveer Singh married each other? It seemed like just yesterday when we were fawning over their wedding pictures from Lake Como. The two actors tied the knot in November, 2018. On the sidelines of promoting her upcoming film, Chhapaak, Deepika was asked to comment on her one year of being married to Ranveer. The actress told Bombay Times about the things they have changed about each other. She revealed that while she can be credited for Ranveer being more disciplined now, he brought out the quirky side in her.

Deepika explained, "Ranveer and I support and encourage each other... especially his dressing sense! In a way, there are not many changes from the time we were dating, except that now, we come home to each other. Professionally, we make our own decisions and personally, we decide everything together," Ranveer Singh Wishes Wifey Deepika Padukone on Her Birthday With the Most Adorable Throwback Picture and We are in Love With His 'Marshmallow'!

She added, "For us, it's been important from the beginning that we retain our own identities. I have brought in a little more professionalism and discipline into his life. I think he would like to believe that he has brought out the quirky side of me."

With Chhapaak, Deepika is returning to the big screen after a gap of two years. She was last seen in Sanjay Leela Bhansali's Padmaavat. The movie also starred Ranveer, although the two did not share any scenes. Despite being embroiled in controversies and banned in many states, the film earned over Rs 300 crore domestically.

Unfortunately, after Deepika's visit to Jawaharlal Nehru University to solidarity with the victims of a recent attack, calls to boycott Chhapaak are making rounds on the internet. The actress is earning praise in equal, if not more, measure for visiting JNU.

Deepika and Ranveer will be next seen together in the Kabir Khan directorial, 83. The movie is based on Indian cricket team's World Cup win in 1983, with Ranveer playing former skipper Kapil Dev. Deepika has also co-produced the film.