From Sridevi's Death to Priyanka Chopra and Nick Jonas' Affair: 5 News-makers That Shocked the Bollywood in the First Half of 2018

Which one of these shocked you the most? 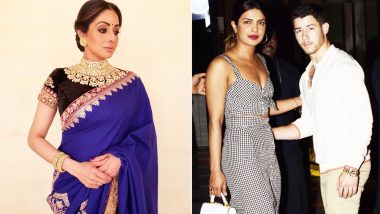 From Sridevi's Death to Priyanka Chopra and Nick Jonas' Affair: 5 News-Makers That Shocked the Bollywood in the First Half of 2018

B-town is something that everyone is curious about and so the happening around here is something affects the fans in some way. 2018 started on a heavy note when it comes to the controversies here. The stars made news for unusual things which is going to stay on the minds of people for days to come. Here are some of the most startling news of the past 6 months that will take you back to the time. 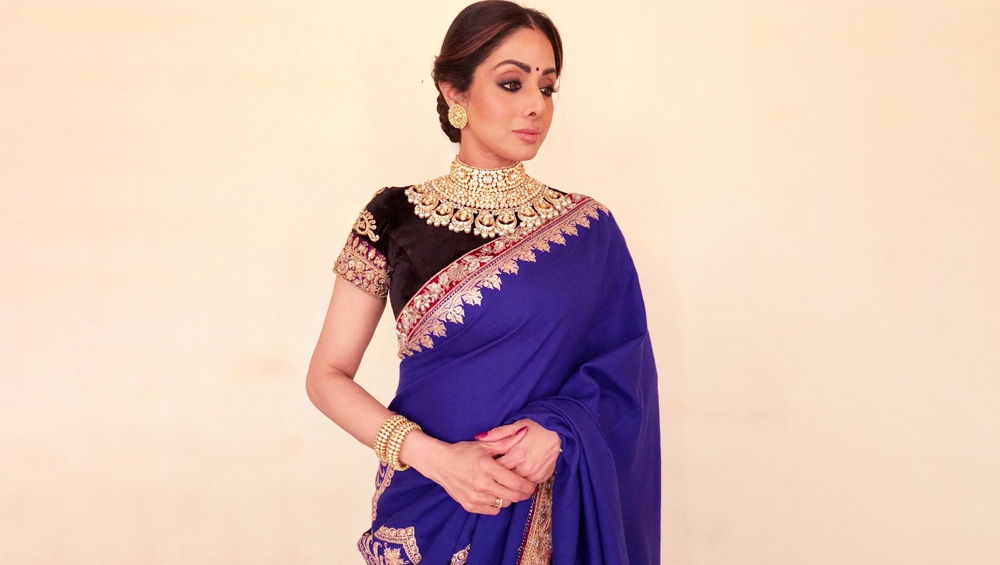 She left the void that can never be filled by anyone else.

This has to be THE MOST shocking news of 2018 till date. People woke up to a horrible Sunday morning to this news that left the entire nation feeling numb. The legendary Bollywood diva left the world on February 24, by accidentally drowning in a bath tub in Dubai. A lot of controversies and speculations followed the news. The fans are still coping up with the loss. 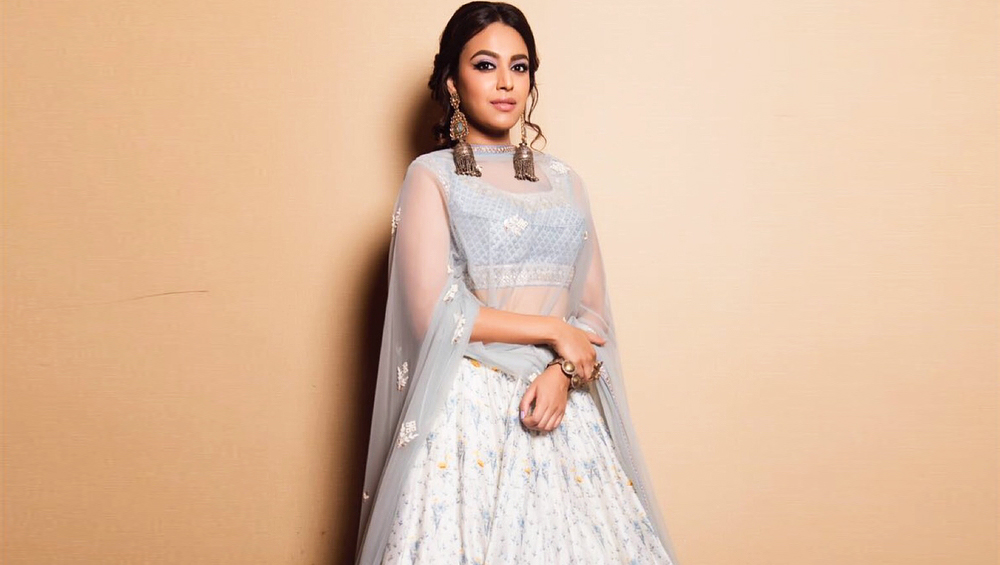 The VDW girl has been constantly in the news for various reasons. 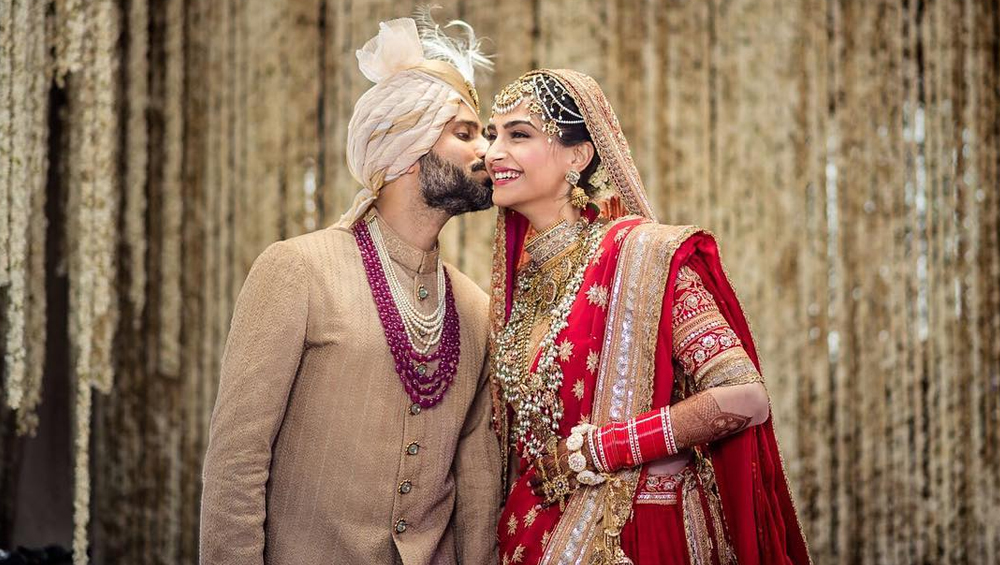 This was one of the most awaited weddings of the year. Sonam Kapoor got hitched to her long time boyfriend Aanand Ahuja. Her wedding was a glamorous event with who's who from Bollywood world. The stars enjoyed and relished every bit of the ceremony. Shah Rukh Khan, Ranveer Singh, Kareena Kapoor Khan, Anil Kapoor, Arjun Kapoor, Janhvi Kapoor, Varun Dhawan and many more celebs were seen grooving like there's no tomorrow. The pictures from the gala ceremony are still doing the rounds on Instagram. 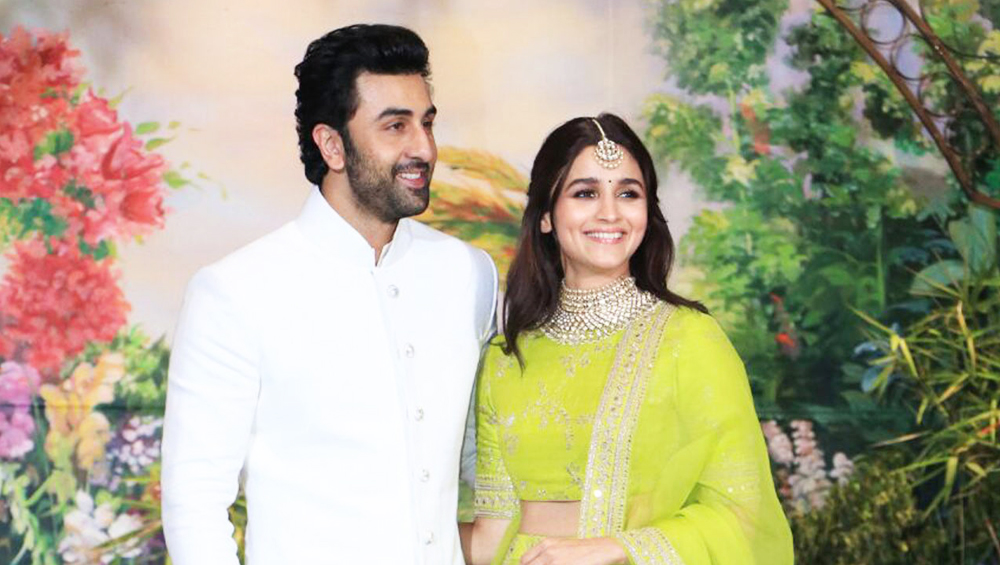 Meet the cutest couple of the town.

So, clearly there is something brewing between the Brahmastra co-actors. The duo are in Ayan Mukerji's film Brahmastra and they are also reportedly dating each other. It is for the first time that Ranbir confessed about dating someone publicly and the fans are totally rooting for the couple. The duo does not miss a moment to gush about each other or hang out together, making everyone wonder whether they will get hitched this year. Ranbir even said that 'water feels like sherbet' since he is in love with the Raazi girl!

Priyanka Chopra and Nick Jonas Are a Thing 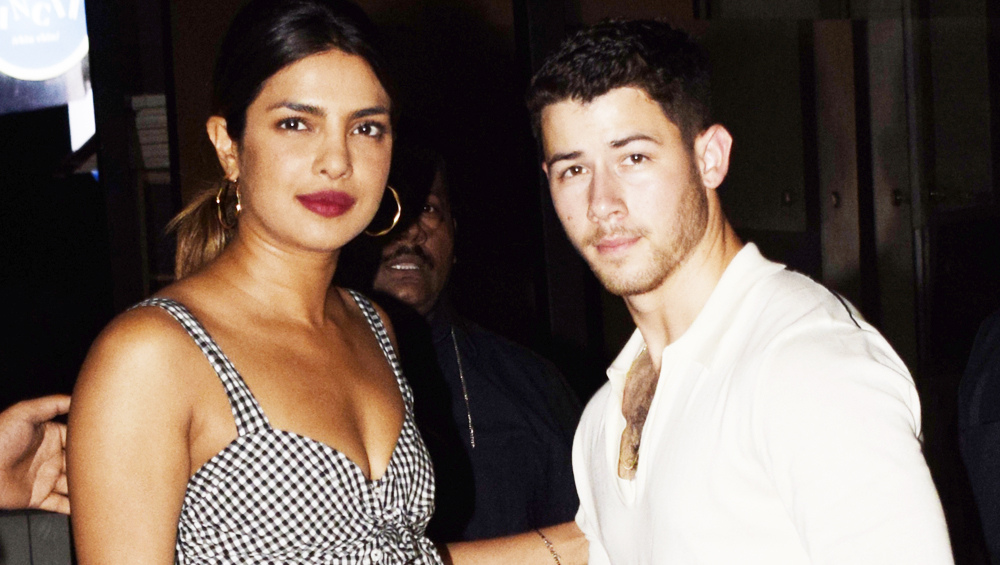 The Hollywood hottie is ready to whisk away the desi girl

Desi girl's international stint helped her find the love of her life. The Bollywood hottie is currently in a rumored relationship with the 25-year-old Hollywood singer-actor and is said to get hitched soon. The 10-year age gap between them has been a topic of discussion amongst the fans too. Their mushy appearances together almost confirm the news of their marriage this year.

(The above story first appeared on LatestLY on Jun 28, 2018 05:09 PM IST. For more news and updates on politics, world, sports, entertainment and lifestyle, log on to our website latestly.com).