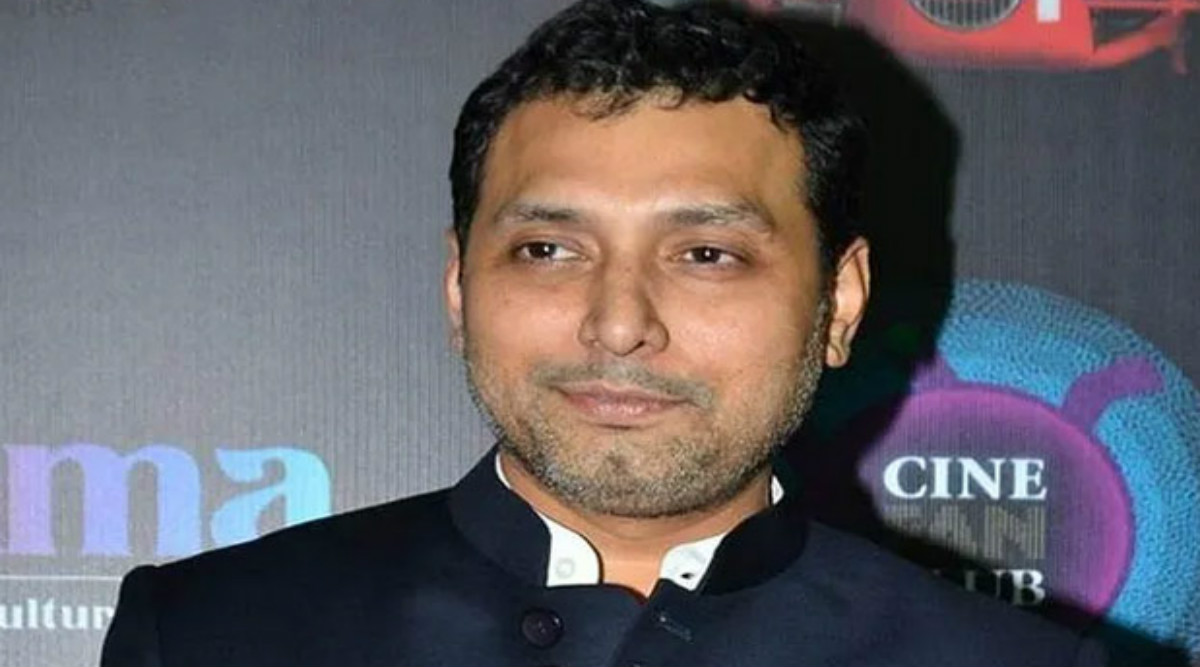 Hotstar Specials and Pandey have come together for the show, which marks the digital debut of the director. Based on events of national significance spanning a period of 19 years, the big-scale production will be shot across five countries, including Turkey, Azerbaijan, Jordan.

"We have been at the forefront of creating genre-defining content and are excited to collaborate with Hotstar Specials to produce our first digital series 'Special Ops'. With a special attention to writing, we have tried to recreate real-life events that have somewhere affected our lives over the past few years," Pandey said in a statement.

"We're certain that audiences will find themselves gripped by the plot and will follow the intriguing story till the end," the "Special 26" director added.

The show is produced by Pandey and Shital Bhatia for Friday Storytellers, the digital arm of Friday Filmworks. The thriller, which will feature an accomplished cast and crew, has been written by Pandey, Deepak Kingrani and Benazir Ali Fida.