Ranbir Kapoor Will Work With Kabir Singh Director Sandeep Reddy Vanga But on THIS Condition! 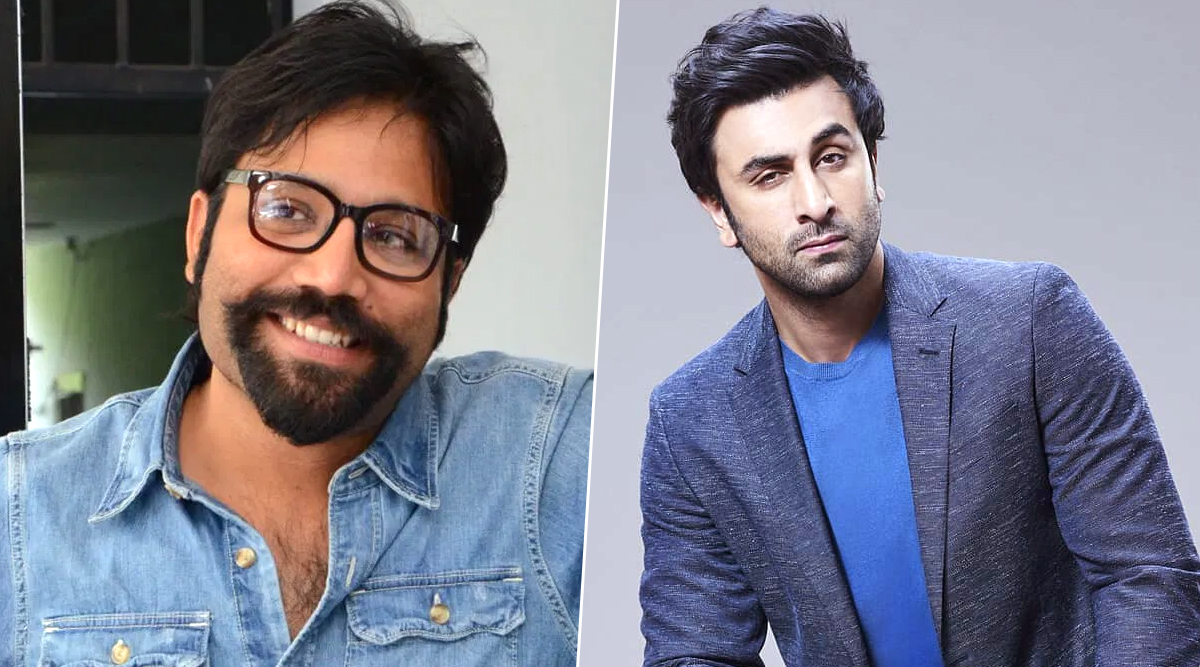 Ranbir Kapoor and Kabir Singh director Sandeep Vanga Reddy are in talks for a crime film! These reports have been floating around the city for the longest of time now. The film will reportedly be in collaboration with T-Series honcho, Bhushan Kumar. As the reports took a wild turn, he had revealed that the movie is in place but no actor has been approached for the same. However, the latest reports on the same say that RK has liked the story but has one condition to lock it ultimately! Bhushan Kumar Clarifies on Ranbir Kapoor’s Collaboration with Kabir Singh Director Sandeep Vanga.

As per the reports in ETimes, RK is sure interested to be a part of the flick. However, he first wants to read the full final screenplay. Only after liking it, he will decide whether he wants to give a green signal to it. On the other hand, Sandeep is already working on creating the final script which will be done in about a fortnight. Now, it has to be seen whether the handsome hunk will finally be in this movie or not!

As of now, the actor is neck deep busy with two of his ambitious and much-delayed projects. He will be seen in Ayan Mukerji starrer Brahmastra which also stars Alia Bhatt, Amitabh Bachchan, Mouni Roy, Nagarjuna Akkineni in the flick. The film was supposed to hit the screens this very year but the makers decided to push it to summer 2020. He will also star in YRF film Shamshera along with Sanjay Dutt, Vaani Kapoor.