Remembering Sushant Singh Rajput: From Kai Po Che to Dil Bechara, Ranking All The Films of the Late Bollywood Star As Per IMDb (And Where to Watch Them Online)

in this feature, let's talk about the thing that Sushant Singh Rajput was born for, his acting. On the occasion of the actor's first death anniversary, let's look at all how movies and how they are ranked as per IMDb rating, in ascending order (cameos not counted). 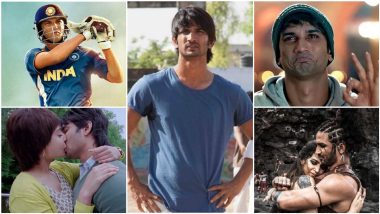 A bad year as 2020 already was, the tragic loss of some of our beloved celebs hurt the movie buff in us even more. Rishi Kapoor, Irrfan Khan, Sushant Singh Rajput et al... the pain of losing some amazing actors continue to hurt us. Even more hurting is how Sushant Singh Rajput's tragic suicide was made into a media circus by opportunistic colleagues, new-born fans, news channels and even politicians. While we still mourn the loss of this graceful actor, the tamasha around his demise has been tainting the beautiful but short-lived legacy he left behind. Sushant Singh Rajput’s First Death Anniversary: Netizens Trend ‘We Miss You’ on Twitter to Remember the Late Actor With Heartfelt Messages.

So in this feature, let's talk about the thing that he was born for, his acting. On the occasion of the actor's first death anniversary, let's look at all how movies and how they are ranked as per IMDb rating, in ascending order (cameos not counted): 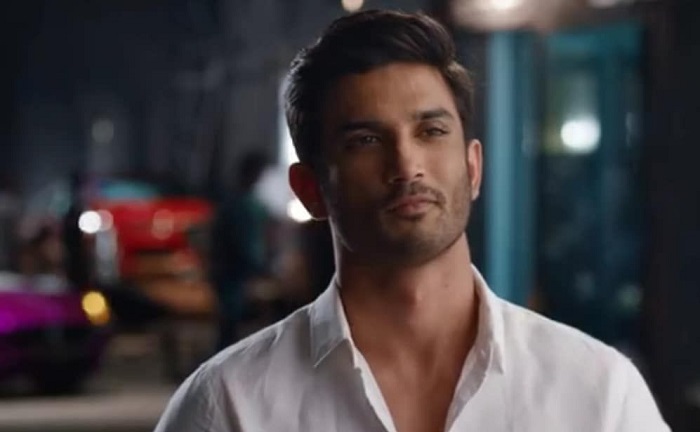 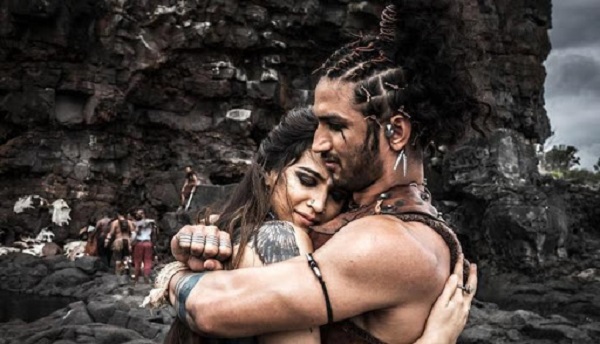 The fantasy romantic thriller marks the directorial debut of Dinesh Vijan, and paired Sushant with Kriti Sanon, who he is used to date at the time. The movie also stars Jim Sarbh, Varun Sharma and Rajkummar Rao. Raabta is streaming on Amazon Prime Video. 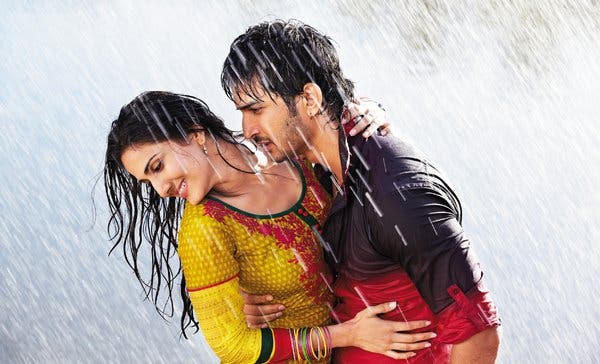 The romantic comedy is directed by Maneesh Sharma of Band Baaja Baaraat fame. Sushant is part of a love triangle also featuring Parineeti Chopra and Vaani Kapoor (making her Bollywood debut). Late Rishi Kapoor also had a role in the movie. Shuddh Desi Romance is streaming on Amazon Prime Video. 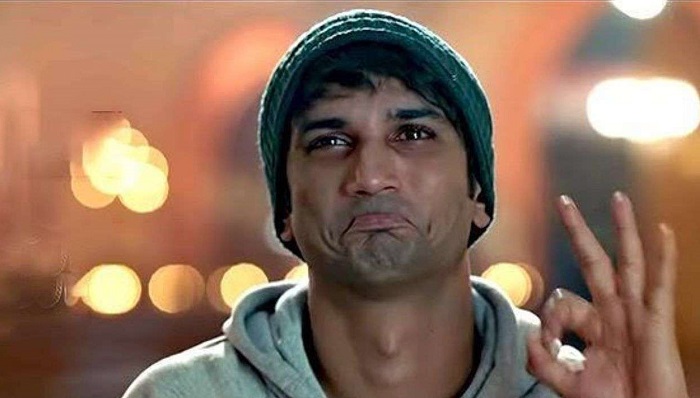 Sushant's last movie was released posthumously after the actor's demise. It marked the directorial debut of casting director Mukesh Chhabra and lead acting debut of Sanjana Sanghi. The movie is an official remake of the Hollywood film The Fault in our Stars, and streams on Disney+ Hotstar. Sandeep Aur Pinky Faraar, Dil Bechara, Soorarai Pottru – How IMDB Ratings of These Movies Show We Have Been Using the Site All Wrong! 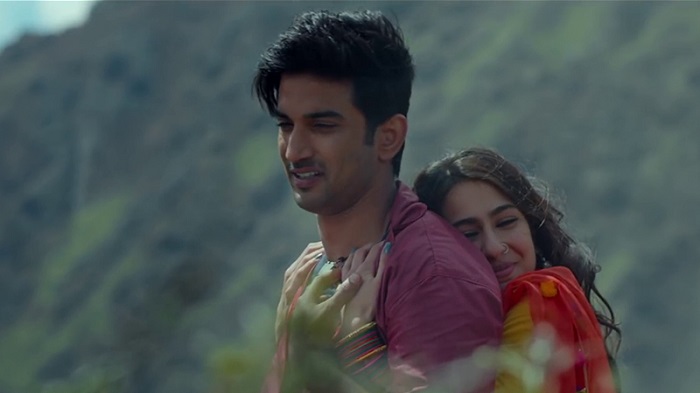 The tragic love story, set against the backdrop of Uttarakhand floods, was the acting debut of Sara Ali Khan and was directed by Abhishek Kapoor. Sushant played a Muslim guide and pilgrim-carrier who falls for the feisty daughter of a Hindu priest, creating a scandal in their town. Kedarnath is streaming on Zee5. Kedarnath Movie Review: The Real-Life Tragedy Takes a Backseat In Sushant Singh Rajput-Sara Ali Khan's 'Titanic' Inspired Love Story. 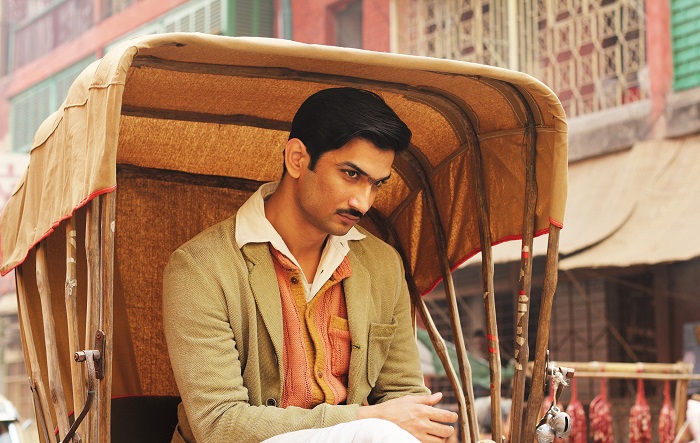 Based on the stories of the popular fictional detective, this period mystery thriller is directed by Dibakar Banerjee. Sushant plays Byomkesh Bakshy, who is investigates a missing person's case in Kolkata only to stumble upon a much bigger crime. Detective Byomkesh Bakshy! is streaming on Amazon Prime Video.

Sushant's Bollywood debut was a coming-of-age drama set against the backdrop of Godhra riots of 2002. The movie was based on Chetan Bhagat's novel 3 Mistakes of My Life, and was directed by Abhishek Kapoor. Also starring Rajkummar Rao and Amit Sadh, Kai Po Che is streaming on Netflix. Chetan Bhagat Birthday Special: From Salman Khan’s Hello to Aamir Khan’s 3 Idiots, Ranking All Film Adaptations of Author’s Books From Worst to Best. 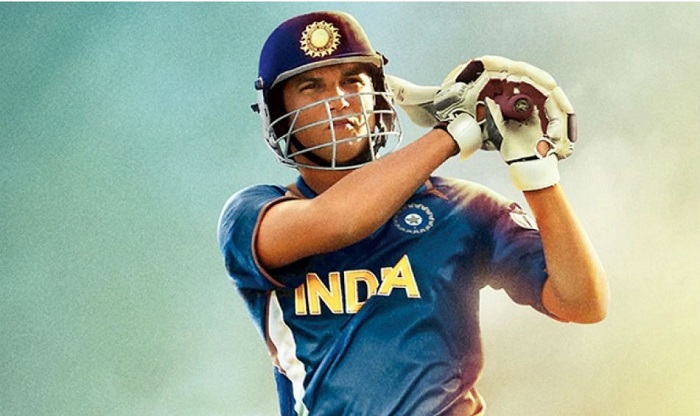 The biopic of former Indian cricket captain Mahendra Singh Dhoni was directed by Neeraj Pandey and starred Sushant as Dhoni. Kiara Advani and Disha Patani were the female leads of the film. MS Dhoni: The Untold Story is streaming on Disney+ Hotstar. 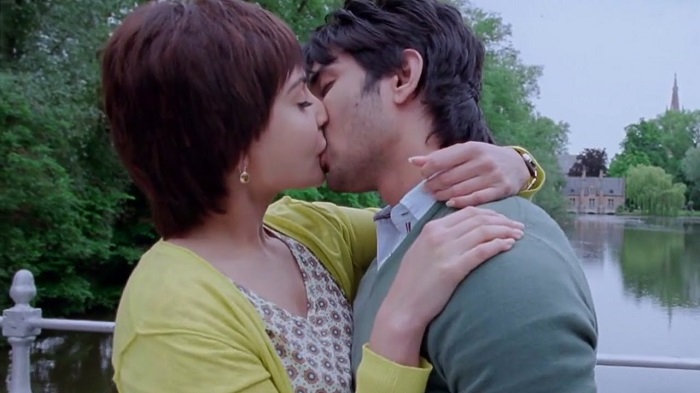 The satirical dramedy on religious malpractices, this Rajkumar Hirani film starred Aamir Khan and Anushka Sharma in the lead. Sushant had an extended cameo of a Pakistani boy who was once in a relationship with Sharma's character before they gets separated. PK is streaming on Netflix. 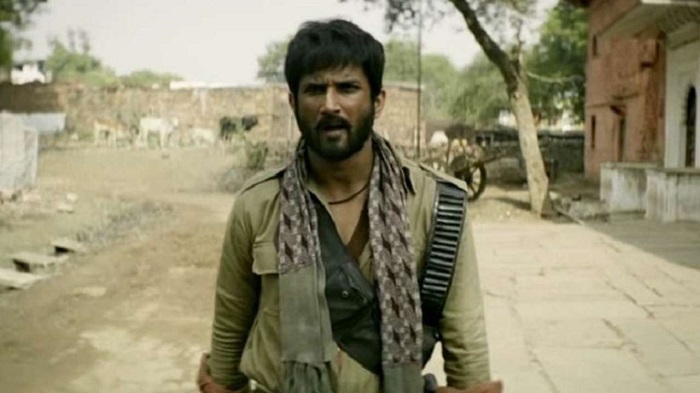 This acclaimed dacoit drama is directed by Abhishek Chaubey and features Sushant, along with Manoj Bajpayee, Ranvir Shorey, Bhumi Pednekar and Ashutosh Rana. Sushant plays a dacoit who comes around to protect a woman and a girl with her from the woman's murderous family. Sonchiriya is streaming on Zee5. Sonchiriya Movie Review: Sushant Singh Rajput, Bhumi Pednekar, Ranvir Shorey Are Marvellous in Abhishek Chaubey’s Stunning Dacoit Drama. 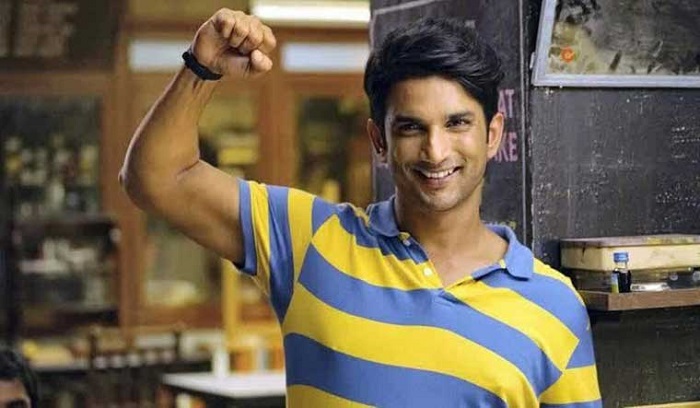 (The above story first appeared on LatestLY on Jun 14, 2021 08:39 PM IST. For more news and updates on politics, world, sports, entertainment and lifestyle, log on to our website latestly.com).