Black Widow: Scarlett Johansson Says Her Standalone Marvel Movie Is All About Self-Forgiveness 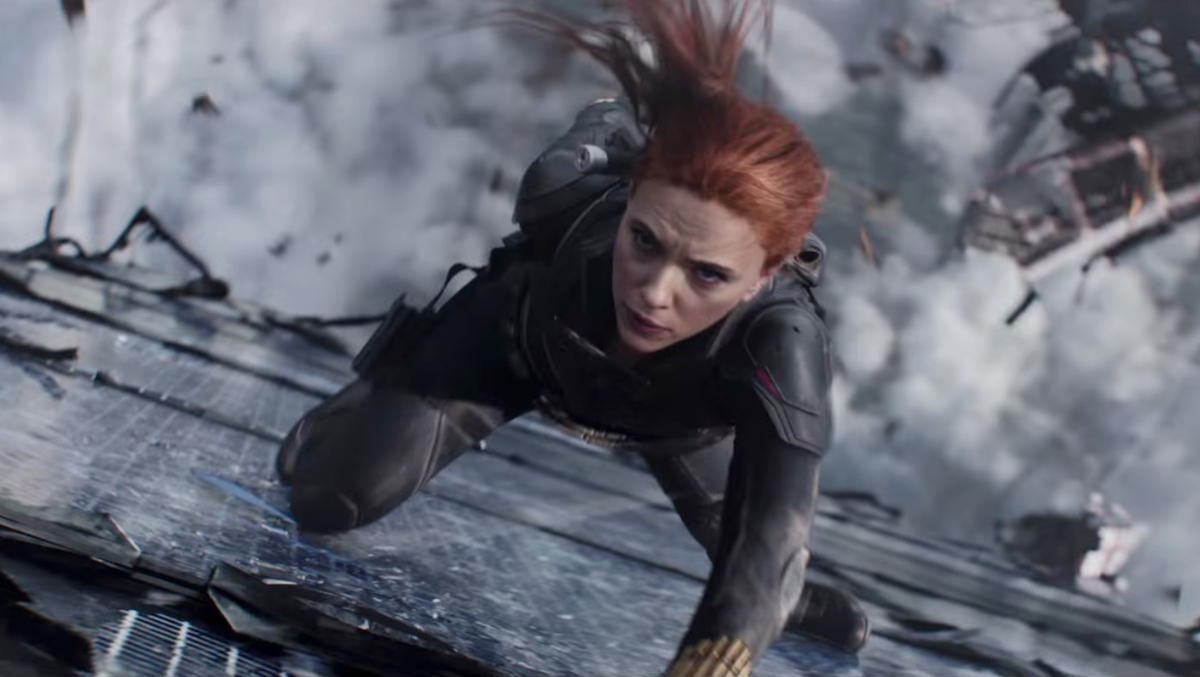 Hollywood star Scarlett Johansson says her upcoming film Black Widow is a film of depth, a feat the team could not have attempted in the initial days of the Marvel Cinematic Universe. After 10 years and seven films of playing the Russian superspy Avenger Natasha Romanoff aka Black Widow, Johansson is set to star in a prequel stand-alone in the MCU. "It's a film very much about self-forgiveness and accepting decisions that were made for you. Black Widow: O-T Fagbenle Drops a Hint about Playing Taskmaster in Scarlett’s Johansson’s Marvel Movie … Again!

It's much deeper than anything we could have done earlier," the actor told Parade. Directed by Cate Shortland, "Black Widow" also stars David Harbour, Rachel Weisz, and Florence Pugh. Speaking about the dynamic between the characters, Johansson said, "They're not family, because (Natasha) has no family, but they're assigned familial roles." Scarlett Johansson’s Black Widow to Reunite with Anthony Mackie and Sebastian Stan in ‘The Falcon and the Winter Soldier’ Series?

The superhero film was scheduled to hit the theatres on May 1 but the release was pushed to November 6 owing to the coronavirus pandemic.