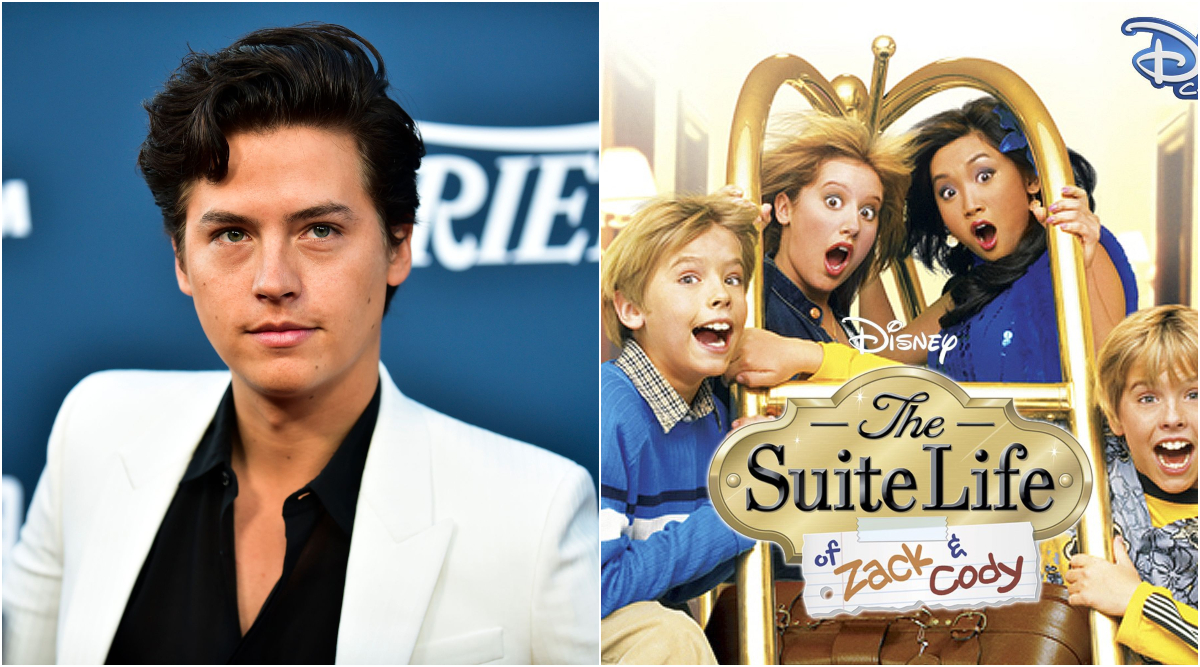 The Suite Life Of Zack and Cody (Photo Credits: Twitter)

It seems to be a time of reunions and reboots and with the recent announcement of a Friends reunion releasing on HBO Max, fans of other popular shows have also been hoping for their favourites to make a comeback. One of the most popular Disney shows starring Cole Sprouse and Dylan Sprouse, The Suite Life Of Zack and Cody recently celebrates its 15th anniversary. It indeed is a big moment for the show and Cole Sprouse who recently appeared on The Tonight Show With Jimmy Fallon recently spoke about his time on the show and if it will have a reunion. Cole Sprouse Hilariously Trolls Brother Dylan On Selena Gomez's Comment About Their Disastrous Kiss On the Disney Show.

The Riverdale star appeared on Jimmy's show from home and was also seen sporting a new look as he flaunted his quarantine moustache. Speaking about reuniting or rebooting The Suite Life of Zack & Cody after 15 years, the actor said, "I don't think it should be done. There's a huge potential to kind of demolish that perfect, little, golden memory of a program if you go back and revive it." Sprouse further added that he's not a fan of the sequel or spin off stuff. Riverdale Star Casey Cott Shaves His Head on Instagram Live to Raise Money for Charity (View Pics and Video).

Well, looks like we won't be getting a reboot of Suite Life Of Zack and Cody after all. In the meantime, Sprouse is all set for the upcoming horror podcast Borrasca, which was created by The Haunting of Hill House writer Rebecca Klingel and is premiering on May 25th via QCode. The podcast also includes Sarah Yarkin, Daniel Webber, Lulu Wilson, Beau Knapp, Lisa Edelstein, Aramis Knight.

Comments
Tags:
Cole Sprouse Dylan Sprouse The Suite Life of Zack and Cody Zack and Cody
Comments
You might also like