The Upcoming Joker Film Starring Joaquin Phoenix Is Not Based on The Comic-Books, Reveals Todd Phillips! 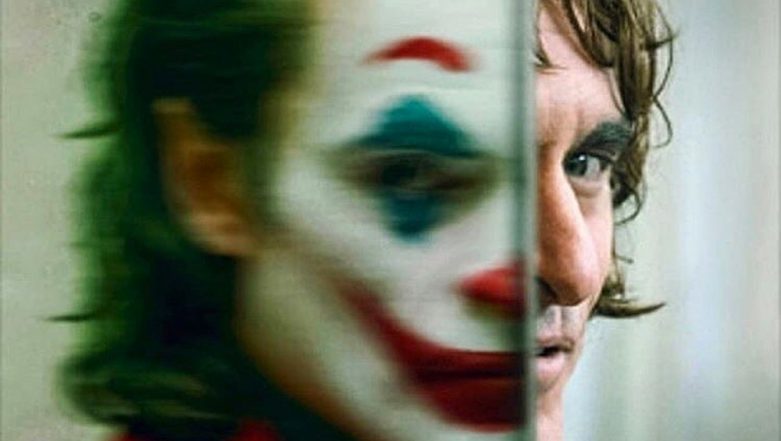 The upcoming Joker movie starring Joaquin Phoenix is not related to the comic books! Speaking to Empire magazine, director of the film, Todd Phillips stated, “We didn’t follow anything from the comic books, which people are gonna be mad about,” and further added, “We just wrote our own version of where a guy like Joker might come from. That’s what was interesting to me. We’re not even doing Joker, but the story of becoming Joker. It’s about this man.” Joaquin Phoenix Starrer Joker Wraps Filming, Confirms Director Todd Phillips

Explaining how his protagonist is based on Arthur Fleck, a vulnerable and damaged man who eventually becomes a psychopathic criminal causing terror at Gotham City, Phillips stated, “I think he’s the greatest actor. We had a photo of him above our computer while we were writing. We constantly thought, ‘God, imagine if Joaquin actually does this.’” The cover with Joaquin Phoenix keeping his poker face on while montages of him as the Joker is super cool. The poster definitely deserves an applaud! Phillips has affirmed that the film will be rated R. Check out the poster below! Joaquin Phoenix Looks Unbelievable As The Joker For The Upcoming Todd Philips Film - Watch Video

@empiremagazine. Issue out July 11th. The first pic is the newsstand cover. The second is the special subscriber cover (I think that’s how it works...)

About his role, Phoenix also said, "I wouldn’t say it’s a superhero movie, or a studio movie or a … It feels unique, and I think more than anything, and probably the most important thing, is Todd seems very passionate about it and very giving, and so that’s exciting. I think, underneath the excitement of these films, and the size of them, there are these incredible characters that are dealing with real-life struggles."

He further added, "And sometimes that is uncovered and exposed, and sometimes it isn’t, and so I always felt, like, there were characters in comics that were really interesting and deserve the opportunity to be kind of study. And so I think that’s what Todd sees appealing about this idea." The Joker movie is all set to release in October.