The couple is finally in the maximum city! 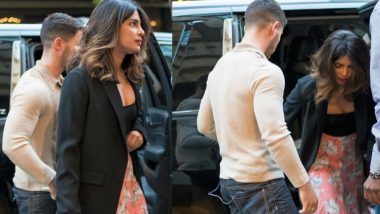 Priyanka Chopra and Nick Jonas are finally in Mumbai and the paparazzi pounced upon the moment like hungry lions. The alleged couple have been making headlines since weeks now for their relationship, dinner dates and other outings. Rumors also have it that the desi girl is planning to move in with the Hollywood singer-actor soon. However, before that, PC brought her close buddy to her motherland for her housewarming party. The stars arrived in the maximum city last rainy night and they were all smiles and secretive!

The Quantico star is said to have planned Nick's meet with her close friends and also her mom. The 35-year-old actress recently bought her dream home in Versova, which is a lavish 100-crore sea-facing abode. The Chopra girl will be hosting a housewarming party and Nick is her special guest. Check out the pictures of their arrival. 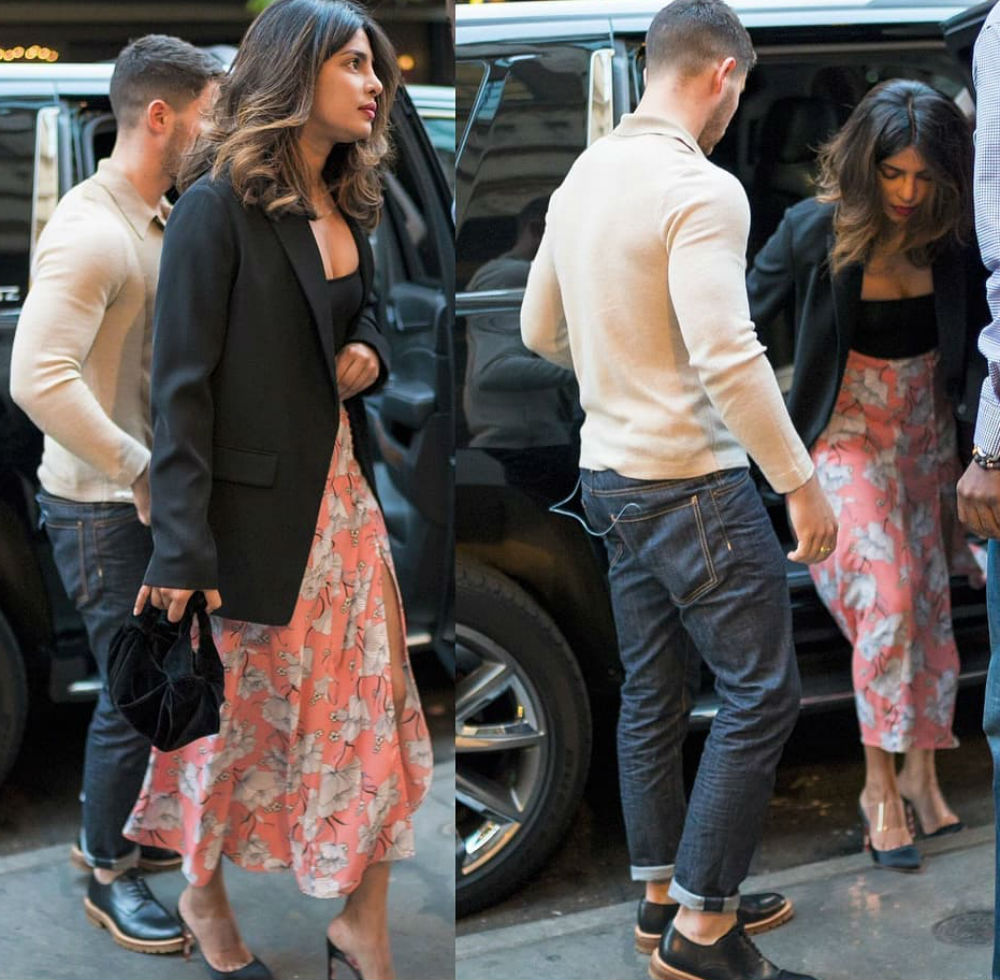 Priyanka and Nick are in the maximum city. (Photo Credits: Twitter) 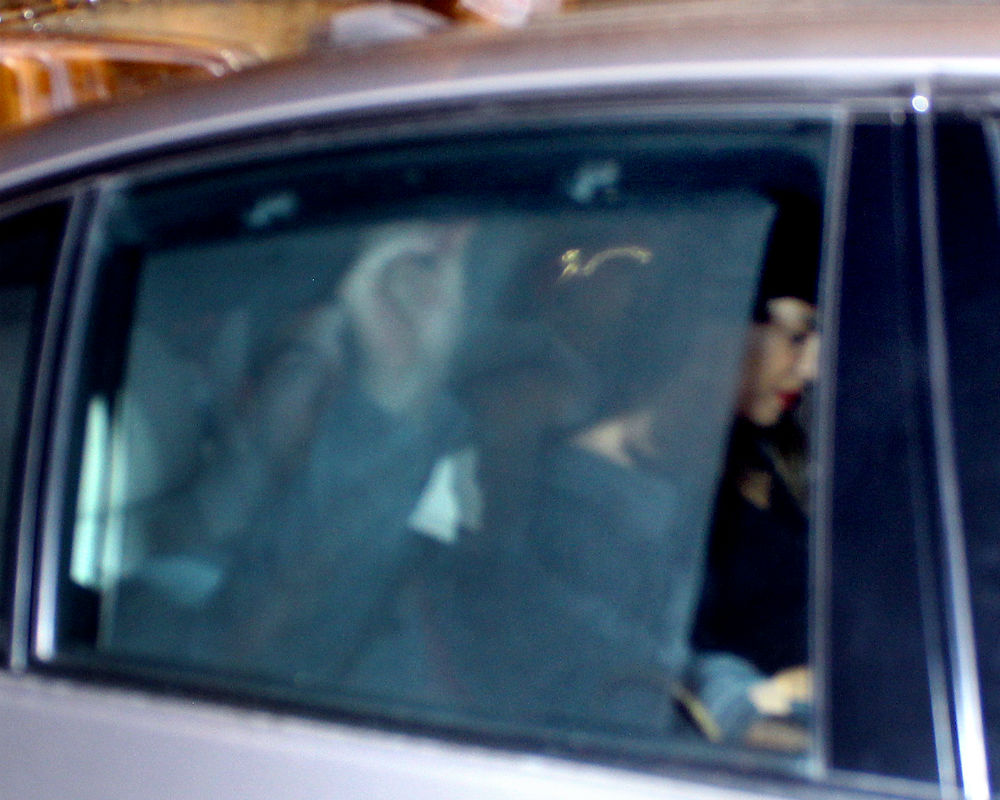 Are Priyanka and Nick getting secretive? (Photo Credits: Yogen Shah) 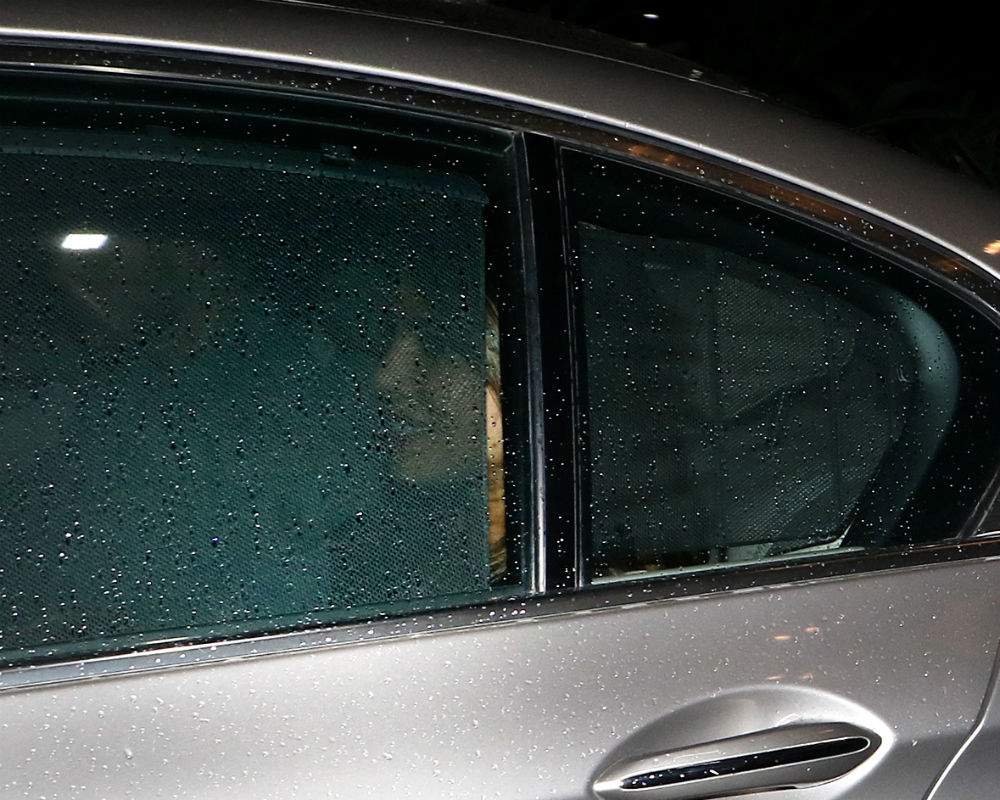 A source told Life and Style earlier, "Nick is telling pals that she is the one and he’s asked her to move in with him. Nick loves that Priyanka is older and more mature than his exes. There’s no game playing. They have a really easy relationship." It is still unclear whether she will be moving in with him in US or somewhere else.

The Baywatch hottie will also be returning to Bollywood movies with Salman Khan starrer Bharat, directed by Ali Abbas Zafar. Hence, we wonder whether she will be able move in with her 25-year-old boyfriend anytime soon. Since the duo has arrived in the city of dreams, we wonder if Piggy Chops has any plans to show him around the city. The papz will definitely let us know, if it happens!

(The above story first appeared on LatestLY on Jun 22, 2018 09:32 AM IST. For more news and updates on politics, world, sports, entertainment and lifestyle, log on to our website latestly.com).