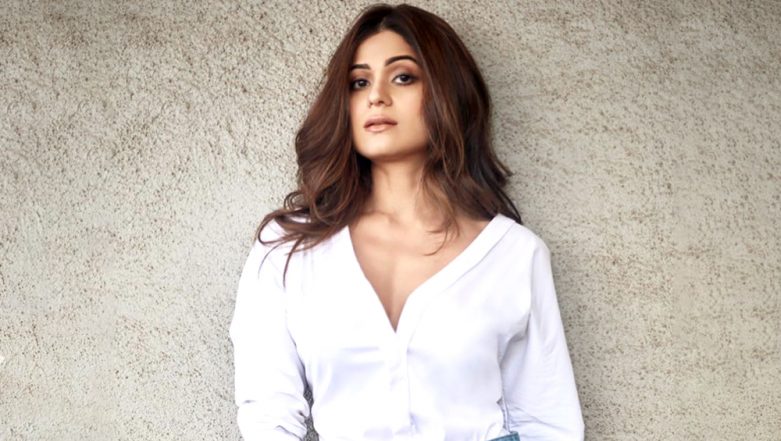 Khatron Ke Khiladi 9 is all set to unfold and just when we were excited about who will be there in the new season of the show, here comes the interesting bit of info.  Shilpa Shetty's sister Shamita Shetty has been roped in for Khatron Ke Khiladi 9! Shamita Shetty, who has been part of two reality shows, Bigg Boss and Jhalak Dikhhla Jaa, has now agreed to be part of another popular reality show, Khatron Ke Khiladi, to be aired on the same channel. The ninth instalment of the show will kick-off from July 15 in Argentina.

The 39 year old was recently approached to feature in the new season of the adventure reality show is quite excited to be part of the same.“Shamita follows Khatron Ke Khiladi and she is well aware about the concept of the show and the stunts that she will have to perform. Since she was busy shooting for her international film, The Tenant, she couldn’t get enough time to prepare for the show,” informed the source.

Shamita Shetty says, “Khatron Ke Khiladi is a very popular television show and I’m quite excited to be part of it simply because it pushes the contestants beyond their limits and challenges them. I’ll definitely put my best foot forward."