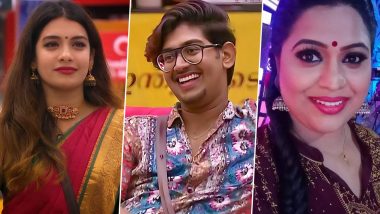 Dilsha Prasannan, Riyas Salim, Lakshmi Priya, Sooraj Thelakkad, Dhanya Mary Varghese and Muhammad Diligent Blesslee are the top six finalists of Bigg Boss Malayalam Season 4. All six of them have been active participants throughout their journey inside Bigg Boss’ house. Before the grand finale, let’s take a look about these six contestants on the show. Bigg Boss Malayalam Season 4: Jasmine Moosa Quits Mohanlal’s Reality Show; Twitterati Demands To Get Back Dr Robin Radhakrishnan. 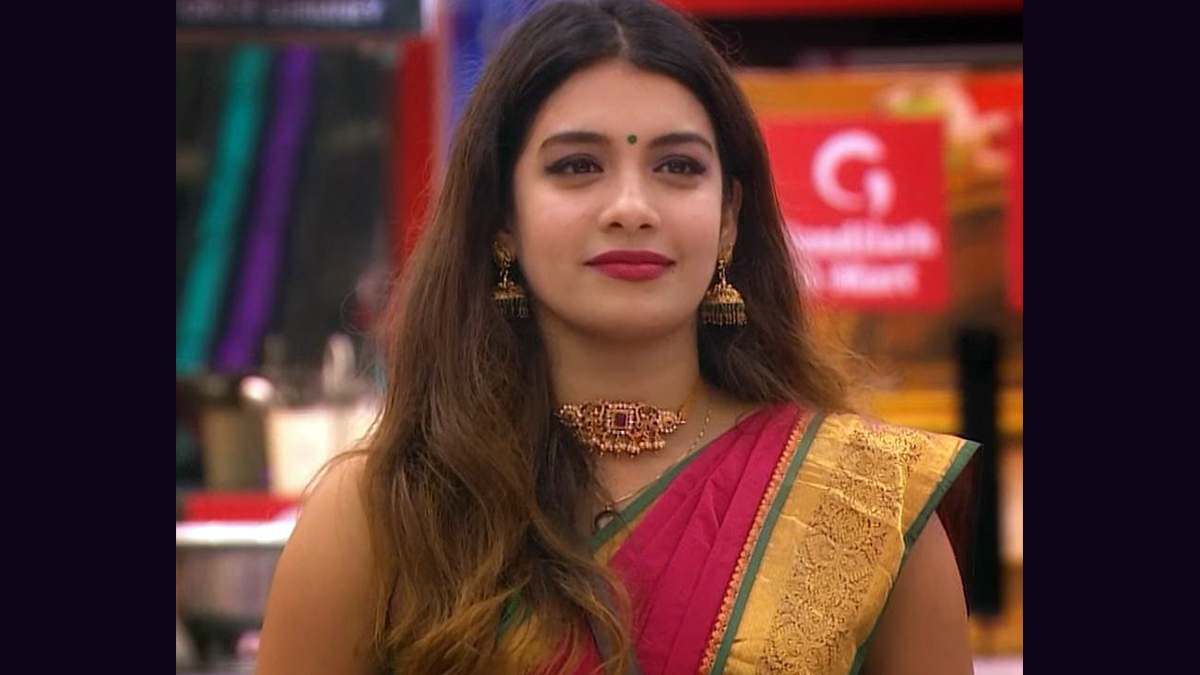 Dilsha is a television actress and a dancer. She is also popularly known as a contestant on the shows D 4 Dance and Dare The Fear. Dilsha was even seen in the serial Kanakanmani. 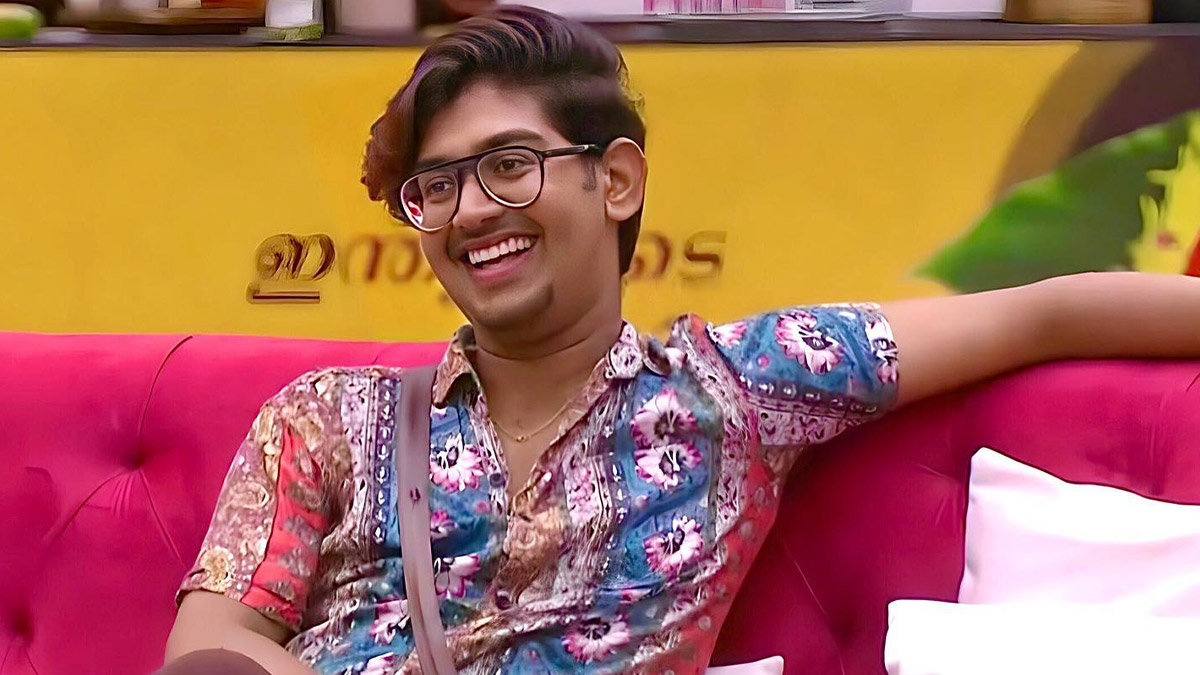 Riyas, who had joined as wildcard contestant, is an engineer by profession and a social media influencer too. He has been one of the contestants who did not shy away from educating inmates about LGBTQIA+. 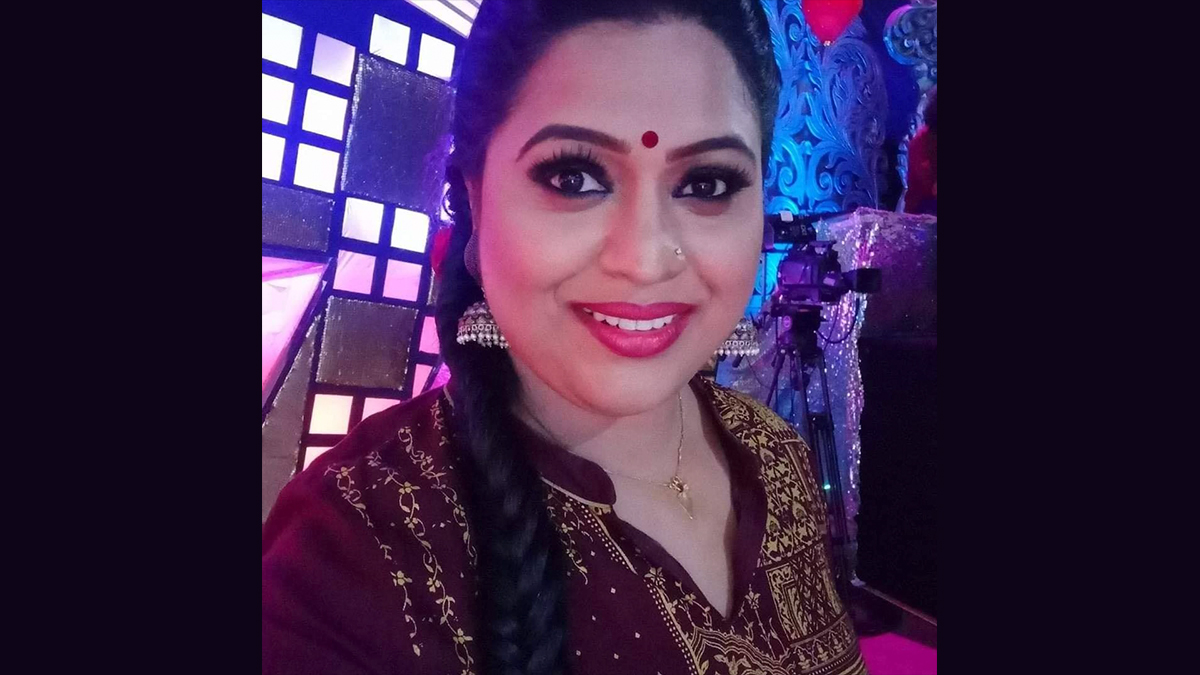 Lakshmi Priya is a popular movie and television actress. She is known for her roles in films such as Kadha Thudanrumbol, Nivedhyam and more. She has acted in TV shows like Devi Mahatmyam, Seetha, Palunku among others. 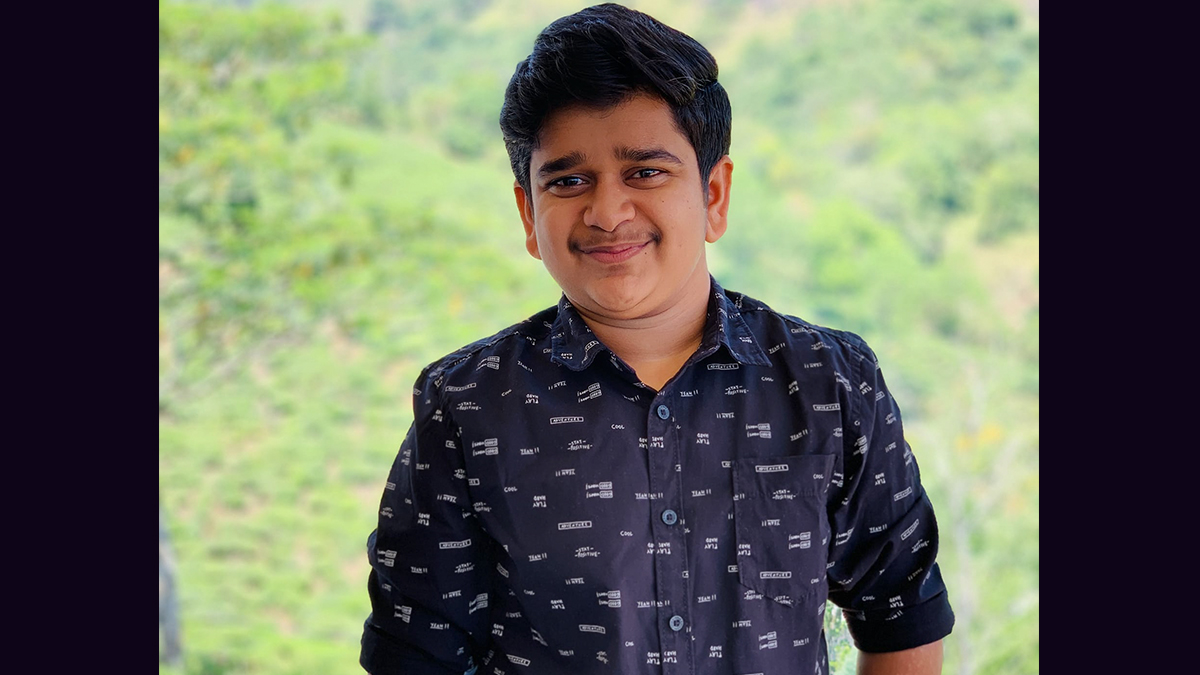 Sooraj is a popular comedian. He has been part of the shows such as Cinema Chirima and Comedy Festival. He has acted in movies such as Charlie, Android Kunjappan and others. 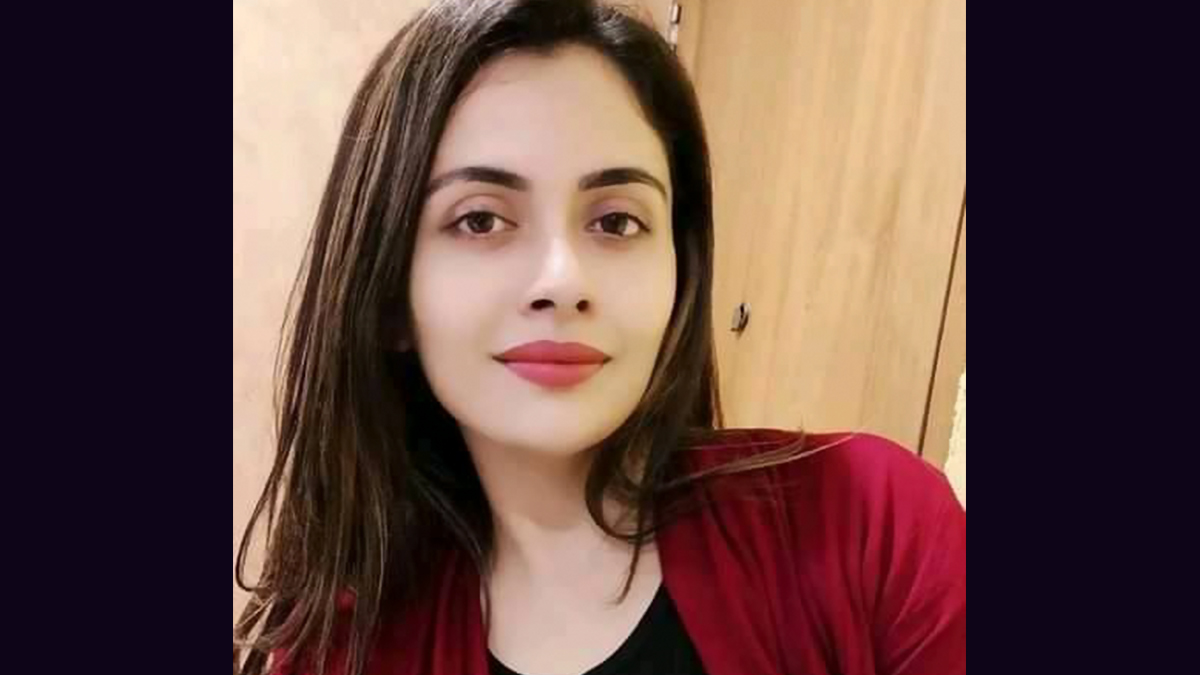 Dhanya is also a popular actress. She is known for her roles in Nanma, Vajram, Pranayam among others. Daivathinte Swantham Devootty, Seetha Kalyanam are the TV shows that she has being a part of. 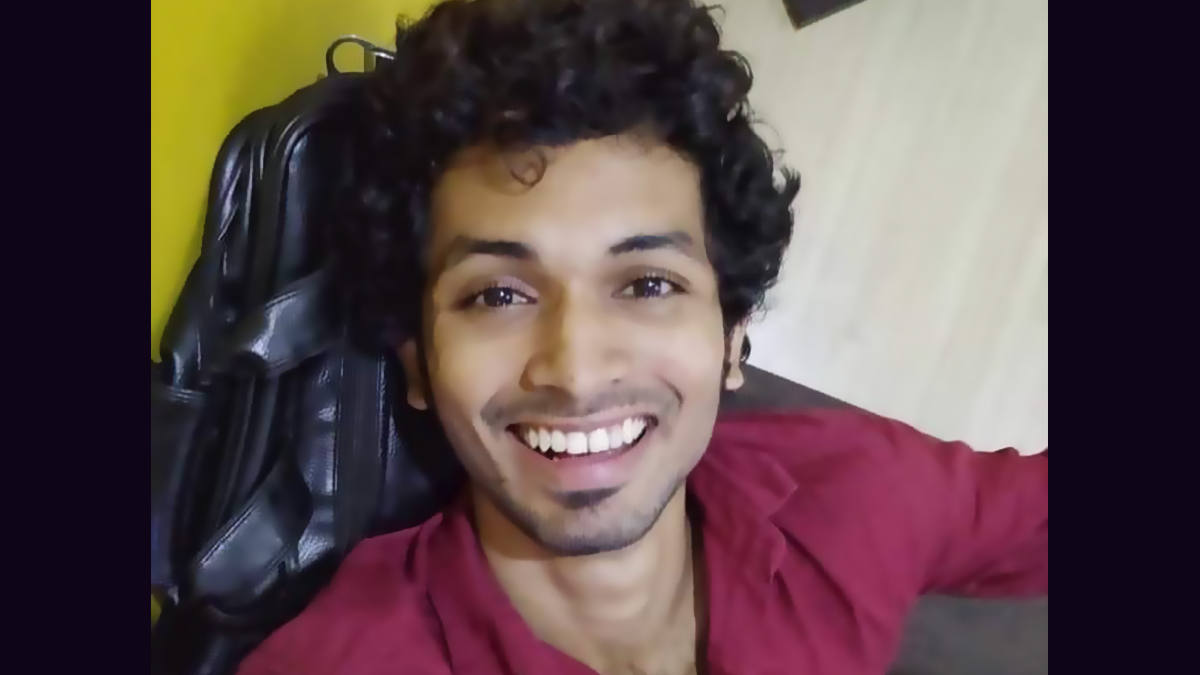 Blesslee is a musician, singer and lyricist. He has often showcased his talent inside Bigg Boss’ house by crooning some popular tracks.

These are the top six finalists of Bigg Boss Malayalam Season 4. Let’s wait and watch which contestant will bag the precious trophy and take home Rs 50 lakh as cash prize.

(The above story first appeared on LatestLY on Jul 02, 2022 04:35 PM IST. For more news and updates on politics, world, sports, entertainment and lifestyle, log on to our website latestly.com).