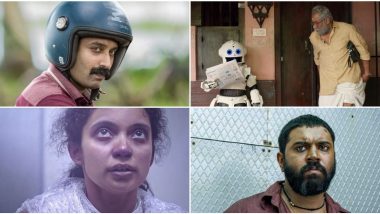 As is the process, the films that were screened for awards consideration were the ones that were censored during the year considered, and not all of them had found a theatrical release. Like, for example, Vasanthi and Biriyani are yet to find a theatrical release. Priyadarshan's bug budget Marakkar: Arabikadalinte Simham that won a couple of awards, including Best Dubbing Artiste for actor Vineeth, had its release deferred due to pandemic.

But most of the other films have found ways to reach theatres, and are also available online on platforms like Zee5, Netflix and Amazon Prime Video. If you are curious to check out the winners, do read ahead. Especially if you are tired of routine Bollywood fare, and want to sample some awesome stuff from Mollywood, currently one of the best producers of India cinema: 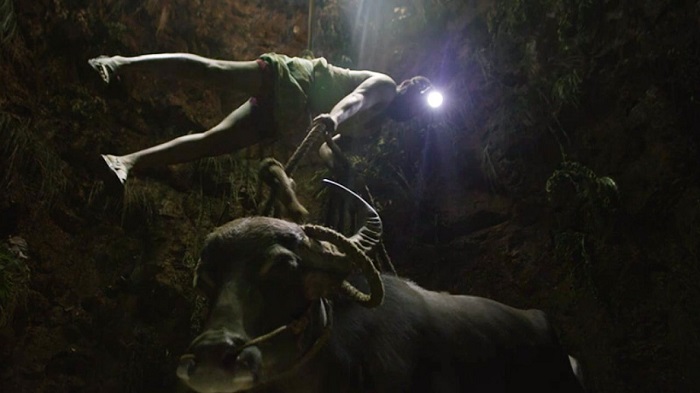 A Still from Jallikattu

Jallikattu is a violent vision of what happens when a man's animalistic urges are let loose, making him return to his caveman aggressiveness. The story revolves around a butcher's bull who run loose, leaving mayhem in its wake. Jallikattu is streaming on Amazon Prime Video. Lijo Jose Pellissery Birthday Special: From Nayakan to Jallikattu, Ranking All His Films From Worst to Best (And Where to Watch Them Online). 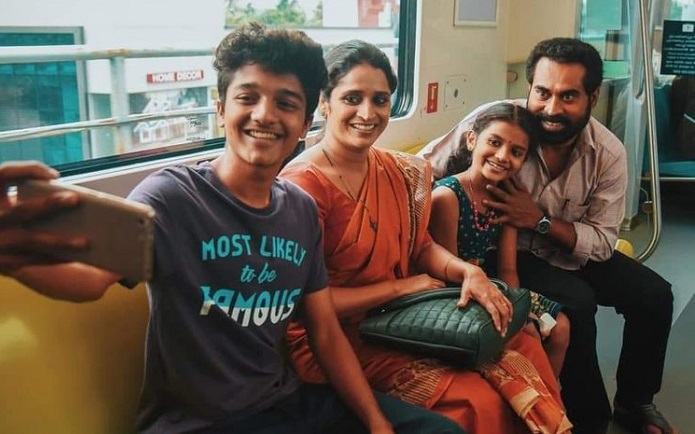 Based on a real life incident, the movie, directed by Emcy Joseph, is about a deaf-n-mute man, whose life turns hellish after a video of him sleeping in a Metro goes viral. Suraj plays the accidental victim here, while Soubin Shahir plays the guy who innocuously makes the video. Vikruthi is streaming on Netflix. 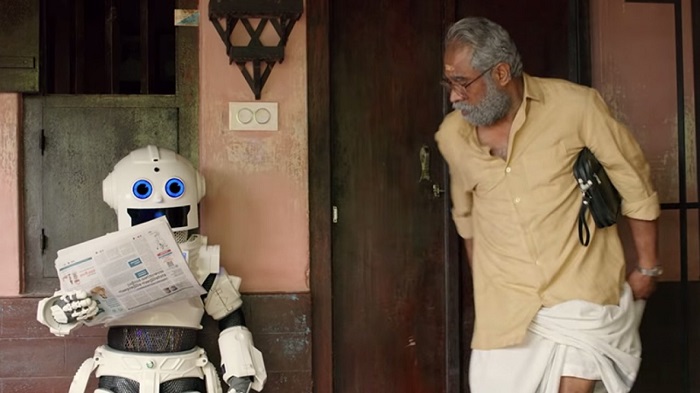 Suraj Venjaramoodu and Soubin Shahir again star in this touching drama, playing a father and son respectively. The widowed father is unhappy about the son leaving for Japan for job prospects, and he doesn't take kindly to the robot assistant that the son sends him to take care of the father. Soon, the robot and the elderly man became friends, as the film becomes a poignant take on loneliness. Android Kunjappan Version 5.25 is streaming on Amazon Prime Video. Mammootty, Parvathy, Nivin Pauly and More – 10 Actors Who Owned Malayalam Cinema in 2019 With Their Marvellous Performances. 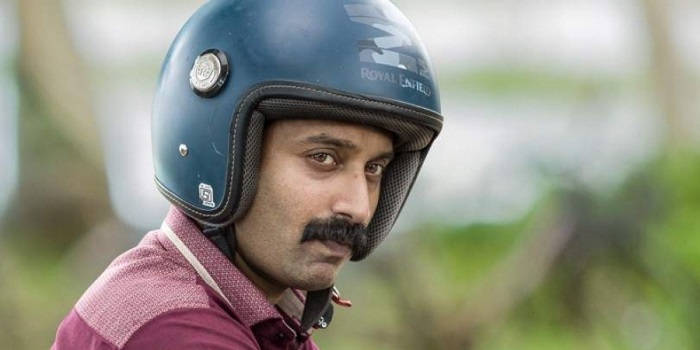 Kumbalangi Nights, directed by Madhu C Narayanan, is about a family of male siblings, who can't stand each other but are brought together by extenuating circumstances. Produced by Fahadh Faasil who plays the villain named Shami, Kumbalangi Nights won pan-India acclaim for its direction, cinematography and performances. Kumbalangi Nights is streaming on Amazon Prime Video. Fahadh Faasil Birthday Special: From Being Called ‘Wooden’ to Being Hailed as Best in Business, Recapping the Spell-Binding Journey of the National Award Winner. 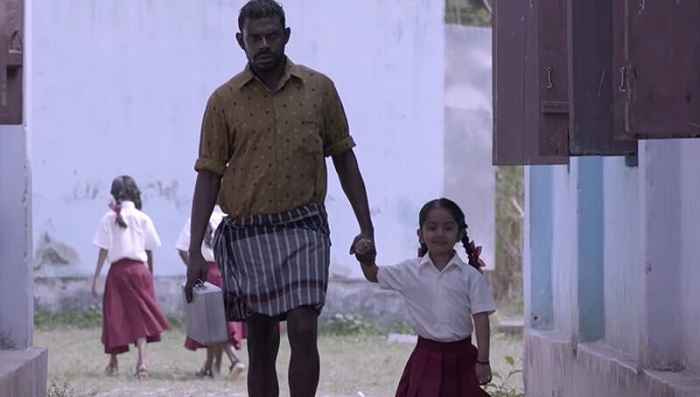 The underrated Thottappan, directed by  Shanavas K Bavakutty, stars Vinayakan, Roshan Mathew and Priyamvada Krishnan. Vinayakan plays Thottappan, a thief, who singlehandedly raises the daughter of a slain friend, who turns out to be as aggressive as him. Together, they begin to plot revenge against the man who killed her father. Thottappan is streaming on Netflix. 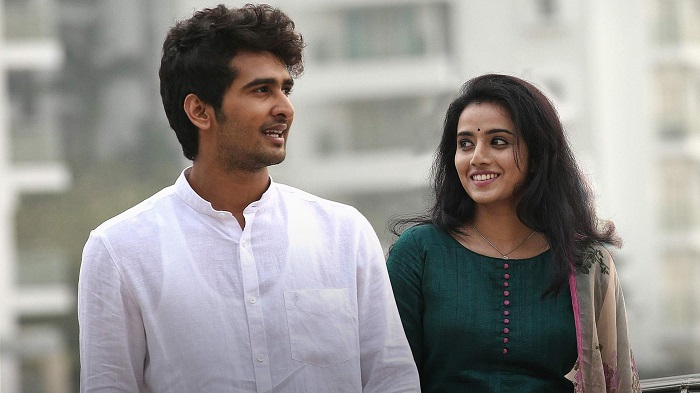 Ishq, directed by Anuraj Manohar, stars Shane Nigam, Ann Sheetal, Shine Tom Chacko and Leona Lishoy. It is about this young, unmarried couple, who goes on a long drive, but find themselves at the mercy of two men who try to act as moral brigade. Things take for a turn, as the boyfriend tries to avenge the insult against his tormentors, by turning into what they were. Ishq is streaming on Amazon Prime Video. 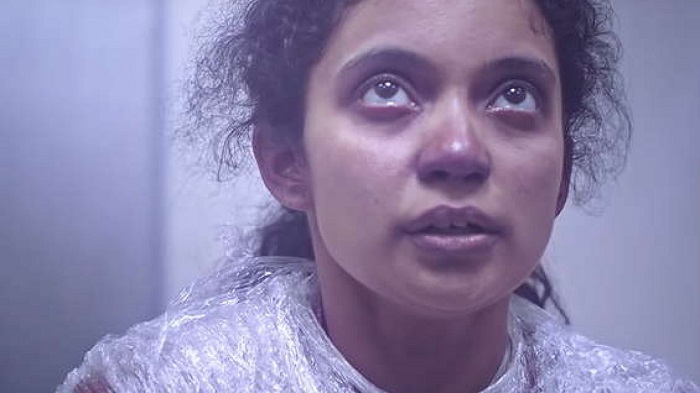 Helen, directed by Mathukutty Xavier), is a survival thriller, that is also a father-daughter saga. Anna Ben plays Helen, who gets accidentally trapped in the freezer of her workplace restaurant, and has to use her wits to survive the night fighting biting cold. Lal plays her father who tries to search for her with the help of her boyfriend. Helen is streaming on Amazon Prime Video. 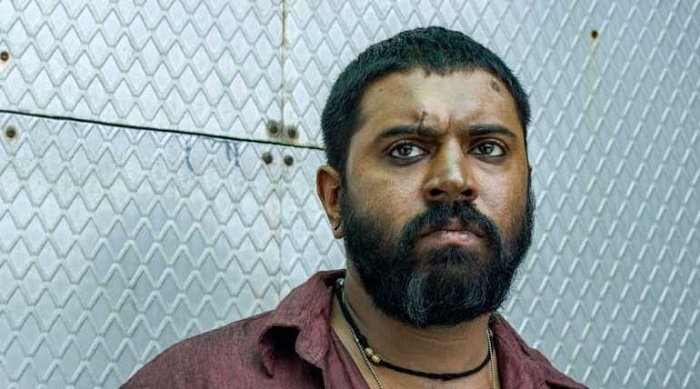 Geetu Mohandas' gritty drama is about a teengager who escapes from Lakshadweep to reach Mumbai and seek her long-lost brother. Nivin Pauly gives a career-best performance as a gangster ruling Kamathipura, hiding himself from the memories of a tragic forbidden love story. Moothon is streaming on Zee5. Nivin Pauly Birthday Special: 15 Memorable Movie Moments of the Actor That Endeared Him to Malayalam Cinema Lovers! (Watch Videos). 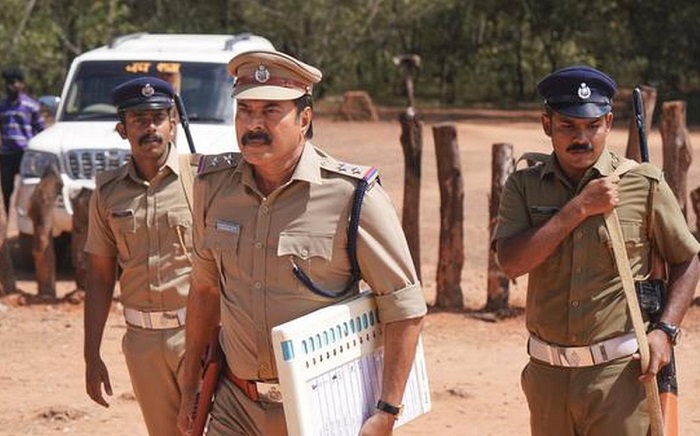 Unda is a satire directed by Khalid Rahman, starring Mammootty in the lead, along with an ensemble cast. The movie is about a team of policemen from Kerala sent to protect a polling booth in a Naxalite-infested area in Chattisgarh, without proper ammunition. Unda is streaming on Amazon Prime Video. These 10 Movies of Mammootty, Fahadh Faasil, Asif Ali, Parvathy Had Won Our Hearts in 2019. 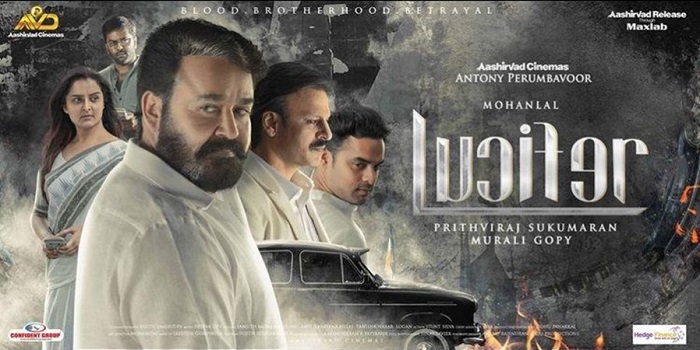 Lucifer is known for being the directorial debut of actor Prithviraj Sukumaran, based on a script by Murali Gopy. The political thriller has Mohanlal in the lead, along with an ensemble cast featuring Manju Warrier, Faazil, Vivek Oberoi, Tovino Thomas, Indrajith Sukumaran, Prithviraj among others. Vineeth had dubbed for Vivek Oberoi, making his Malayalam debut. Lucifer is streaming on Amazon Prime Video.

(The above story first appeared on LatestLY on Oct 13, 2020 10:04 PM IST. For more news and updates on politics, world, sports, entertainment and lifestyle, log on to our website latestly.com).