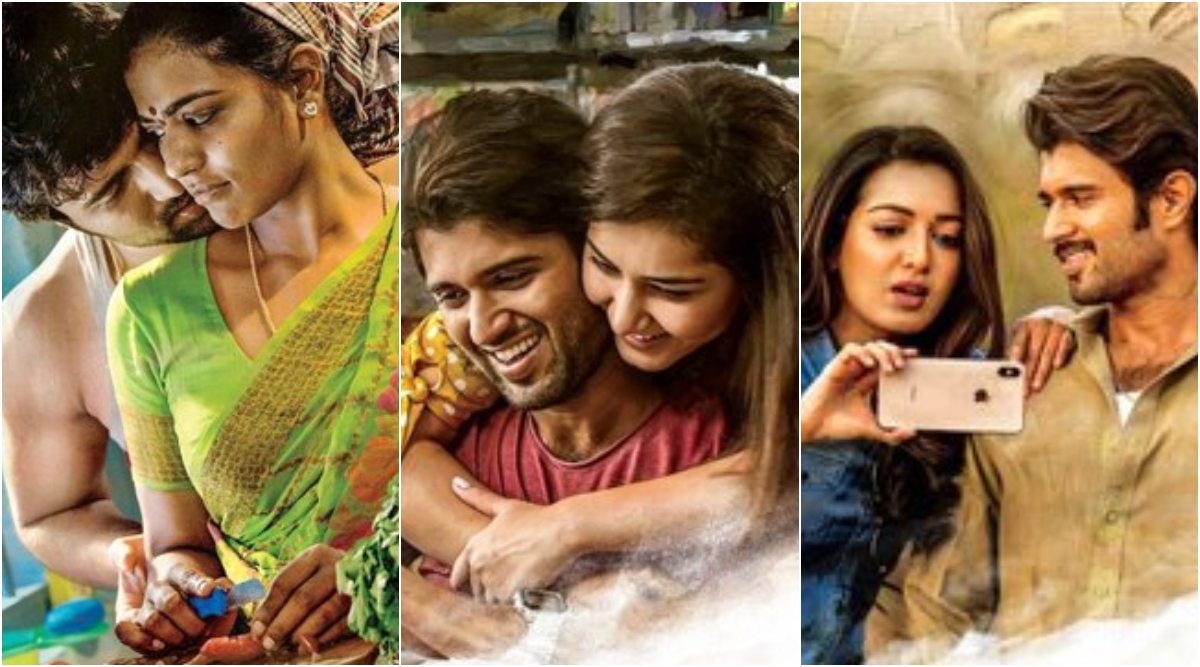 After back to back successes oF Arjun Reddy and Dear Comrade, Vijay Deverakoda is back with another big release for Valentine's Day 2020. The actor's new film, World Famous Lover has now hit the screens after creating a huge buzz with its trailer. The film stars Vijay along with Aishwarya Rajesh, Catherine Tresa and Izabelle Leite in lead roles. From its trailer, it looked like the film had all the elements for becoming a perfect Valentine's Day release given that it has everything from passionate love to heartbreak and all the craziness of relationships. The film's songs too received a lot of love from audiences and now with the film hitting the screens, it looks like fans have loved it. World Famous Lover Song My Love: Vijay Deverakonda's Romantic Track Is Like a Breath of Fresh Air! (Watch Video).

Social media is already trending with '#WorldFamousLover' and positive reviews are pouring in for VD and the film too. The film's promos did suggest that it has Arjun Reddy vibes and looks like that has worked in favour of the makers. The trailer showed Deverakonda in various phases in this film as he moves from one woman to another, finding different things from love to lust. It also had an emotional twist and it seems that has struck a chord with the audiences. Here are the twitter reviews of the VD film. Vijay Deverakonda's World Famous Lover Teaser Is OUT and Twitterverse Cannot Help But Call It Arjun Reddy 2!

Vijay and Aishwarya's Chemistry is Brilliant!

#WorldFamousLover fresh, romantic and emotional with a career best,he-acted-the-fuck-out performance by Vijay Deverakonda! I was his fan before this movie. And now I am his fanatic! Absolutely loved the film! #WorldFamousLoverreview

Really impressed by Srinu - Suvarna (VD-Asihwarya Rajesh) story but didn't like the end of it @populapette will be really angry with that story's end.

Rest of the movie is so far OK.

The movie is just beautifully scripted and strong acting. Vijay sir did freaking amazing. I didn't even wanna blink to miss out anything. It was that great. Seenayya is the best character ever. The way Vijay anna portrayed it.#VijayDeverakonda

#WorldFamousLover #WorldFamousLoverReview Vijay Deverakonda has the potential to be his industry’s Kamal Haasan to inspire the next gen filmmakers from Andhra Pradesh and Telengana.

Looks like Vijay's film is winning praises mainly because of his superb chemistry with Aishwarya Rajesh and Raashi Khanna. The film has been directed by Kranthi Madhav.