Bigg Boss 14: Vicky Kaushal To Varun Dhawan, Which Of These Actors Can Fit In Perfectly As Guest Host? VOTE 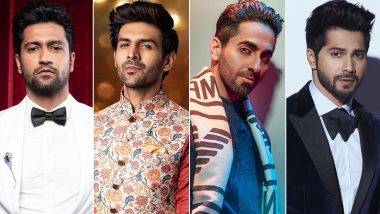 Bigg Boss 14 premiere is just around the corner. Just like every year, this year too, the hype around the show is real! The news of BB14 has been all over the internet with multiple rumoured contestant names. However, one thing which is certain as day and night is the presence of superstar Salman Khan as host. Bigg Boss show has seen other hosts in its run too but SK's way of hosting is clearly a winner. But have you wondered who else would be perfect to host this whacky show? Bigg Boss 14: From Luxury Amenities to Arranging Weekly COVID-19 Tests For Crew, Here's What You Can Expect From This Season of Salman Khan's Show.

The true BB fans might just be uncomfortable merely at the thought of it. After all, Bigg Boss is incomplete without Dabangg Khan's sarcastic comments and dramatic reprimanding sessions during Weekend Ka Vaars, right? Just to add some fun element though, we would definitely love to see a guest host taking over one of the episodes! So, we created this fun poll to see which of these actors would light up the screen with their talk if given a chance? Vicky Kaushal, Kartik Aaryan, Ayushmann Khurrana and Varun Dhawan are those from the lot of current popular young male actors. So, go ahead and vote below! 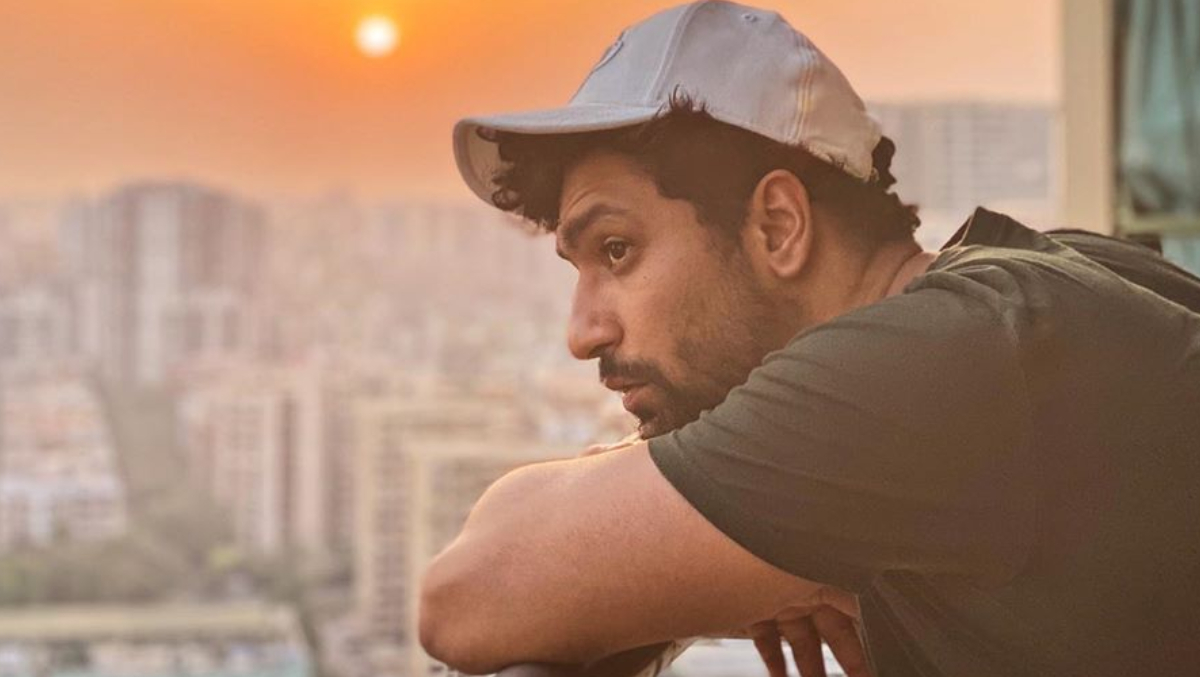 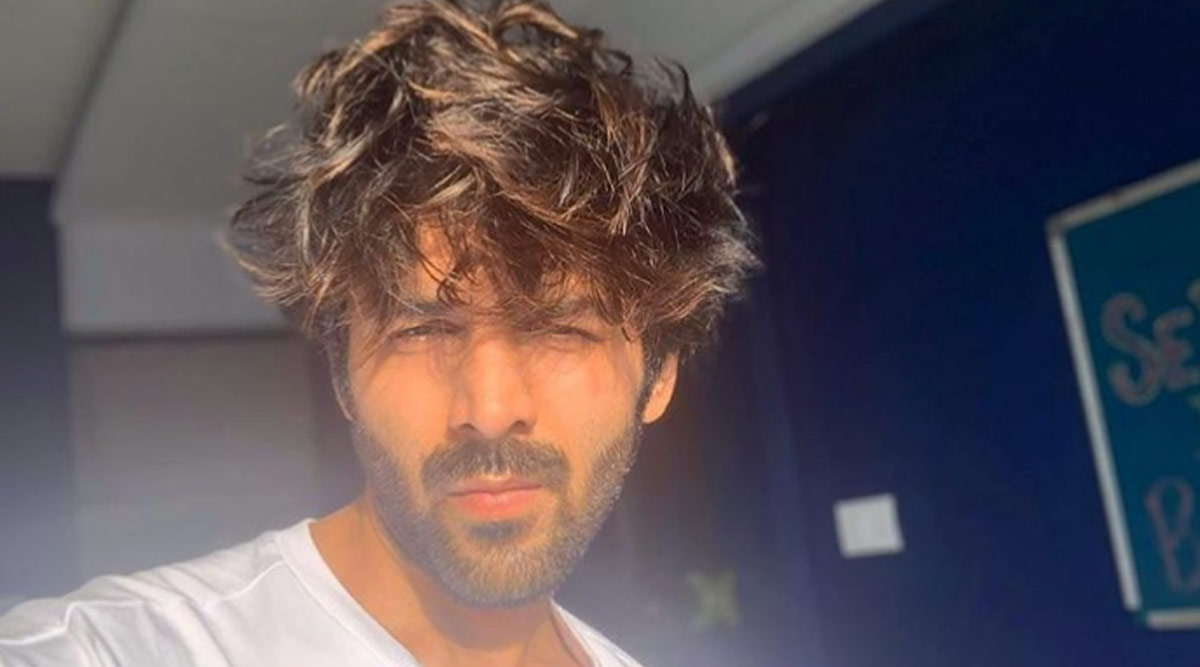 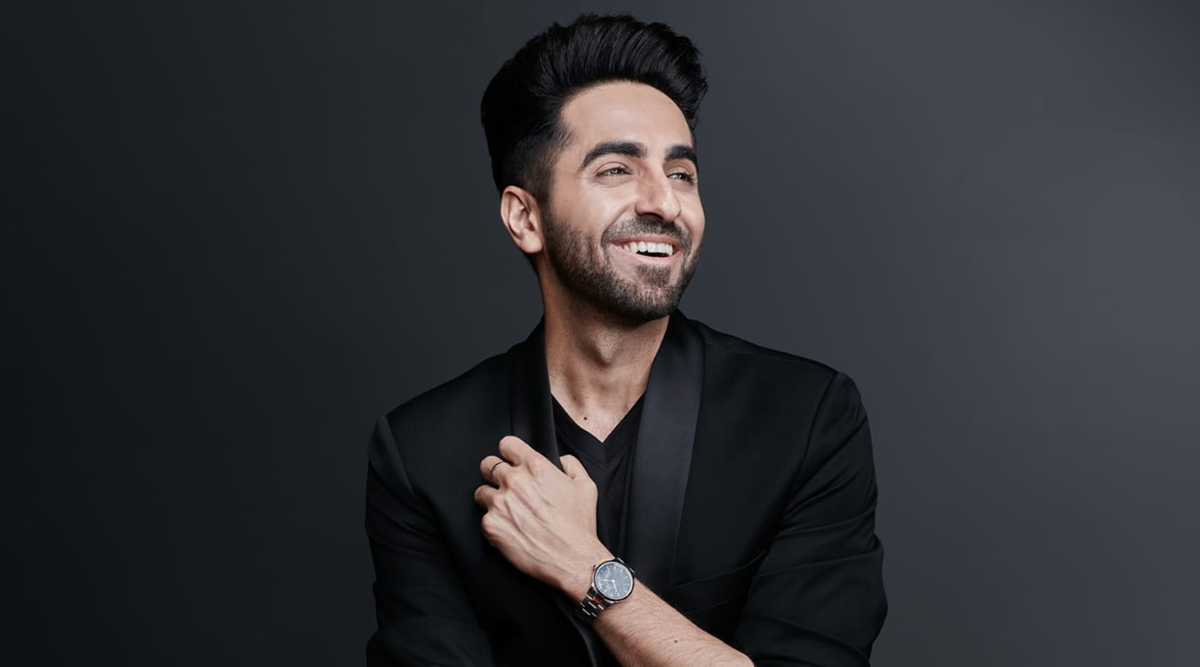 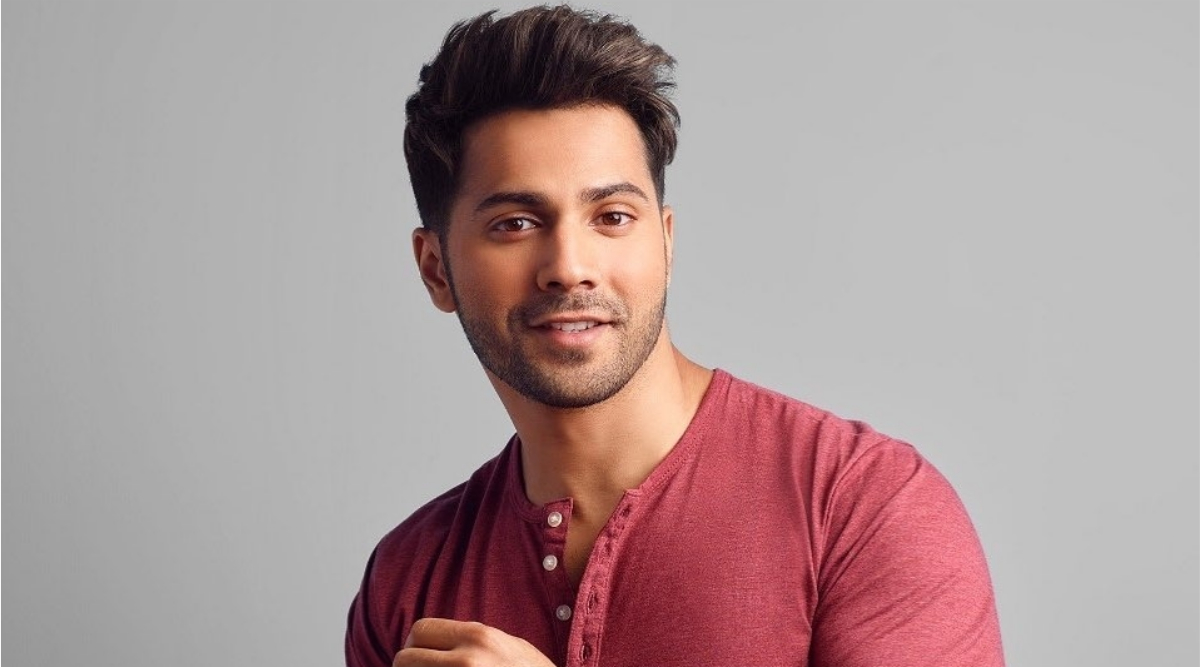 BB 14: Which Of These Actors Would You Like As Guest Hosts?

(The above story first appeared on LatestLY on Sep 28, 2020 07:21 PM IST. For more news and updates on politics, world, sports, entertainment and lifestyle, log on to our website latestly.com).