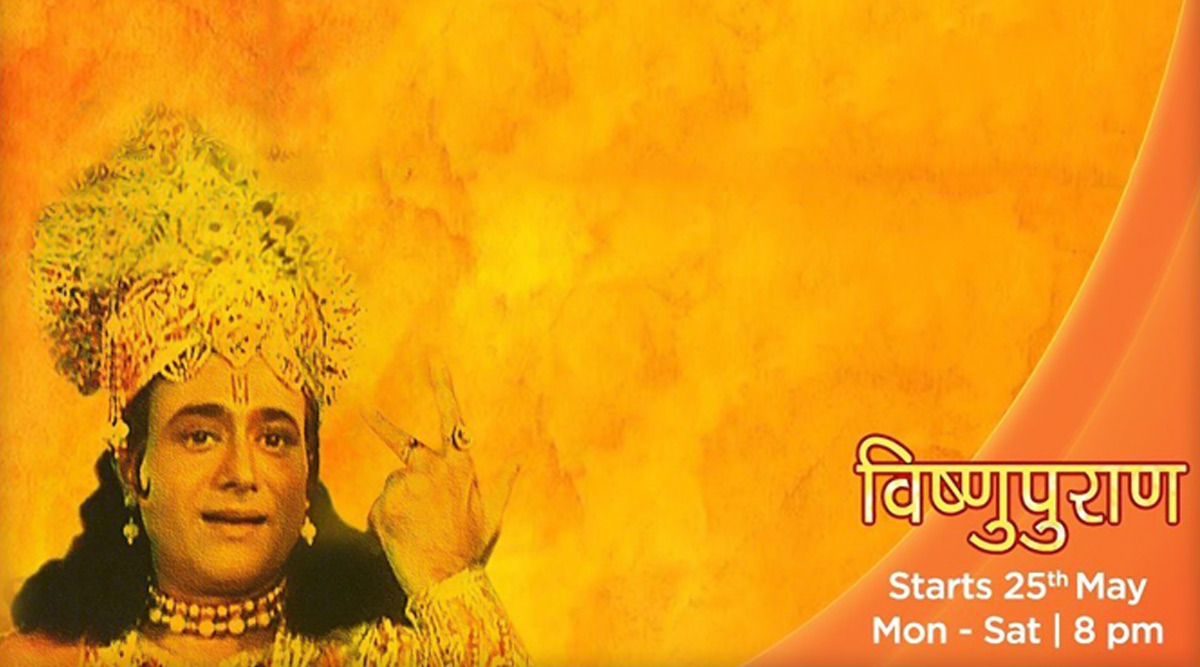 The one good thing that the Coronavirus pandemic and the nationwide lockdown has done is give families the time to sit together and enjoy the days together, It also brought back a host of television shows of the 80s and 90s and ooh boy... do we miss that kinda fresh content. From Ramanand Sagar's Ramayan to B.R.Chopra's Mahabharat, Dekh Bhai Dekh, Shri Krishna, Qubool Hai, Kaisi Yeh Yaariyaan are among the few shows that have returned to TV for a repeat. Nitish Bharadwaj, Actor Who Played Krishna on Mahabharat, Joins Social Media as Show Returns on DD National.

And amongst them is Nitish Bharadwaj's Vishnu Puran that will also be returning to television for a re-air and that too, a second time. Vishnu Puran is currently airing on Doordarshan. Vishal Karwal On His First Lord Krishna Act: 'My Producer Suggested That I Watch the Old 'Mahabharat', But I Was Determined to Do My Own Thing'.

Here's When and Where You Can Watch Vishnu Puran:

Check Out Zee TV's Announcement Below:

Vishnu Puran saw Nitish Bharadwaj, the actor who rose to fame playing Krishna in B.R.Chopra's Mahabharat, reprise his role again. The series, produced by Ravi Chopra, tells the take of all the 10 incarnations of Vishnu and was a popular show back when it originally aired in 2003.