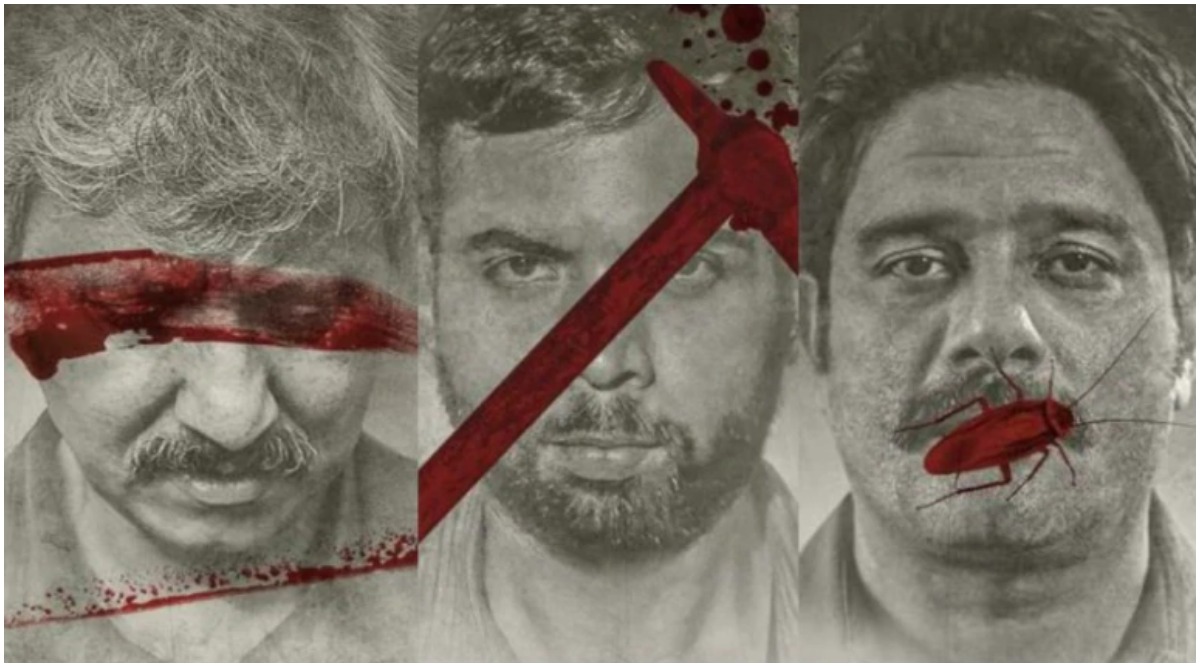 Amazon Prime series Paatal Lok is winning hearts and how. The crime drama, which happens to be digital debut of Anushka Sharma as a producer, got thumbs up from the critics. The memes, jokes and references regarding it are all trending on Twitter as well. However, the series recently had to face a legal soup after a notice was served to Anushka against the use of a castiest slur used on a Nepali character in the series. Paatal Lok Is Passé, Grih Lok Is In; Mumbai Police Gives a Cool Meme Twist to Anushka Sharma’s Amazon Prime Video Web Series To Raise Awareness on COVID-19 (View Tweet).

Viren Sri Gurung, a member of the Lawyers Guild has sent this notice to the makers of the show. The scene in the second episode irked some of the fans, which targeted the Nepali community.

Gurung told The Quint, "There is a clip wherein during an interrogation a lady police officer uses a casteist slur on a Nepali character. There wouldn’t have been any problem had only ‘Nepali’ been used. But the word that follows it is unacceptable. Since Anushka Sharma is one of the producers of the show, we have served her a notice."

Meanwhile, fans are also freaking out on the amazing co-relation between a character in the series with that of Netflix's Sacred Games. Actress Kubbra Sait who played 'Kuku' in Sacred Games even pointed out the same leaving fans wondering whether this was a deliberate attempt of a cross-over! Paatal Lok has definitely grabbed a lot of attention and fans await season two already.