Rashami Desai on Sidharth Shukla Joining Naagin 4: 'I Am Sure We Are Going to Have a Lot of Fun' 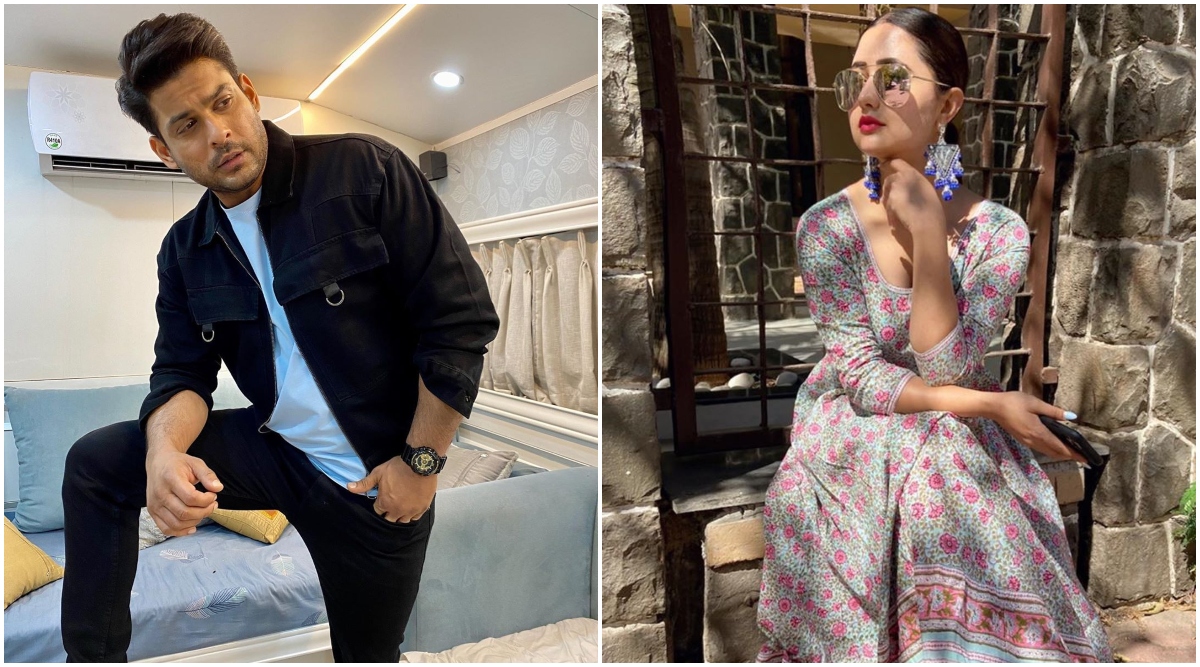 Looks like rumours of Sidharth Shukla joining Rashami Desai in Naagin 4 are not just rumours after all. Buzz surrounding the Dil Se Dil Tak actors' (apparent) impending reunion has refused to die down despite Sidharth refuting the rumours. Rashami Desai too, on multiple occasions, has revealed that she does not know if these reports are true or not. For those who are living under a rock, let us tell you, back in mid-March, Sidharth Shukla was rumoured to have been roped in opposite Desai for Naagin 4. Naagin 4: Sidharth Shukla Refutes Reports of Entering Ekta Kapoor's Supernatural Show Opposite Dil Se Dil Tak Co-Star Rashami Desai.

Rashami is playing Nayanthara/ Shalaka in Ekta Kapoor's supernatural show. Shalaka has married Dev (Vijayendra Kumeria) in the absence of Brinda (Nia Sharma) and wants to take revenge from her for mother's (Sayantani Ghosh) death and also for snatching Dev from Nayanthara. Shukla was reportedly brought it as a snake charmer who will aid Shalaka in defeating Brinda.

However, in a conversation with TOI, Rashami neither confirmed not denied the news of Sidharth entering the show. But she did say that if Sid were to join her in Naagin 4, then they would have a lot of fun. "It is Ekta show. She will decide who she wants to cast. I don't know who she has finalised, but if he comes on board and is going to be a part of Naagin 4, I am sure we are going to have a lot of fun. Because as actors we are very professionals and people have enjoyed our chemistry in the past," said Rashami. Well, there is no smoke without fire right? We do hope that SidRa do come together, now whether it be for Naagin 4 or any other project, it doesn't matter.