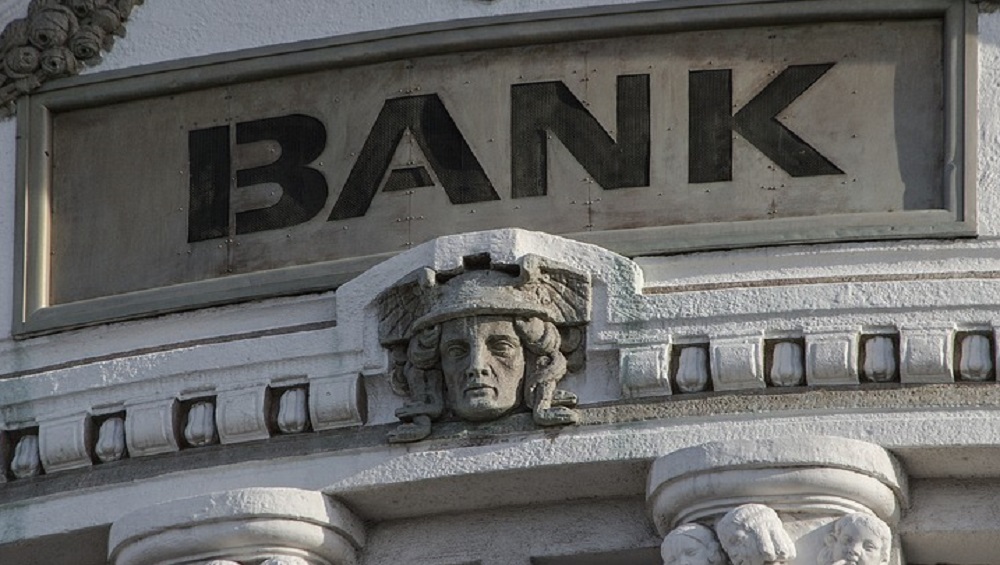 Mumbai, March 26: The coronavirus-related worries are likely to aggravate difficulties for Indian banks, ratings agency Fitch said on Thursday, revising down the operating environment score for the critical sector by a notch. The score has been revised to “BB” from “BB+” earlier, the agency said, pointing out that COVID-19 outbreak ups the worries for the sector, which is already reeling under weak business and consumer confidence.

The outlook on the score is “negative”, given the uncertainty surrounding the severity and duration of the pandemic, and the associated effects on India's banks of restrictions on economic activity, it said. The operating environment score was last revised down in 2019 due to the weakness in business and consumer confidence, it said. Coronavirus Death Toll Rises to 17 in India As Two COVID-19 Patients Die in Karnataka & Rajasthan.

The lockdown will impact industrial production and domestic demand, it said, adding this will exacerbate the economic slowdown of the past few quarters that was partly caused by weaker credit availability from non-bank lenders from September 2018. It however said the closed nature will help restrict the impact on economic growth in India as compared with Asian peers.

The agency said Indian banking system is under-capitalised and continues to to saddled with bad loans, despite some successes. “We believe recent developments will add to these issues and slow the resolution process. It will further test the underwriting standards of those banks that expanded the fastest in recent years, including the private-sector banks, as the sharp disruption in economic activity will lead to worsening asset quality,” it explained.

From a banking perspective, travel, which forms 2.2 per cent of all loans and small business lending that accounts for 5.4 per cent will be the hardest hit, along with sectors such as auto that depend on inputs from China. It also warned that the retail segment, especially the unsecured ones, may face headwinds as unemployment rises.

It said Indian banks' Issuer Default Ratings will face downward rating pressure in the near term as they are based on support from the India sovereign and are at their Support Ratings Floors.

But banks like Axis Bank and ICICI Bank, whose viability ratings are above the mid-point score for the system, are susceptible to downward pressure on viability ratings, it said. It acknowledged that both the private sector lenders have better income and capital buffers.