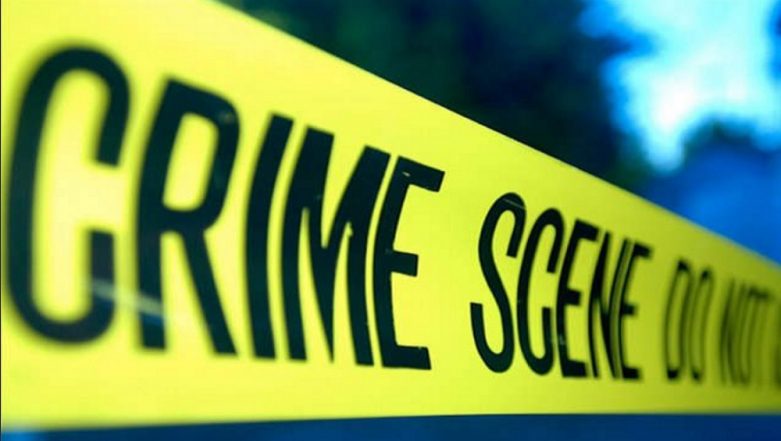 Noida, May 14: A 25-year-old woman employee of a salon in Uttar Pradesh’s Greater Noida was allegedly beaten up by her employee and his three friends. The video of the incident is doing rounds on social media. The employer allegedly thrashed the woman over a salary dispute. In the video which went viral on the social media, the suspects can be seen kicking the woman and pulling her by hair. Mumbai Shocker: 9-Year-Old Girl Raped and Murdered in Vile Parle, Body Found in Public Toilet.

The woman registered a complaint against the accused at Knowledge Park Police station. However, police registered an FIR on Sunday. The four accused fled from the spot after the incident. The salon owner who has been identified as Waseem was arrested on May 13, two days after the incident. According to a report published in Hindustan Times, the woman on Monday visited the office of the senior superintendent of police (SSP ) in Surajpur after which Waseem was arrested. Patna: Elderly Woman Killed, 2 Others Injured as Girl Learning to Drive Rams SUV Into Several People.

The 25-year-old victim alleged that the police reached late which allowed the accused to fled from the spot. The woman who is a resident of Banghel had joined the Venux Unisex Salon in Knowledge Park II as a makeup artist on March 16. The accused agreed to pay him a salary of Rs 17,000 per month. The woman in her complaint alleged that Waseem asked her to have sexual relation with him when she demanded a salary.

According to the report, police received the alleged video of the incident. A case has been registered against the four accused under sections 354 and 323 of the Indian Penal Code.